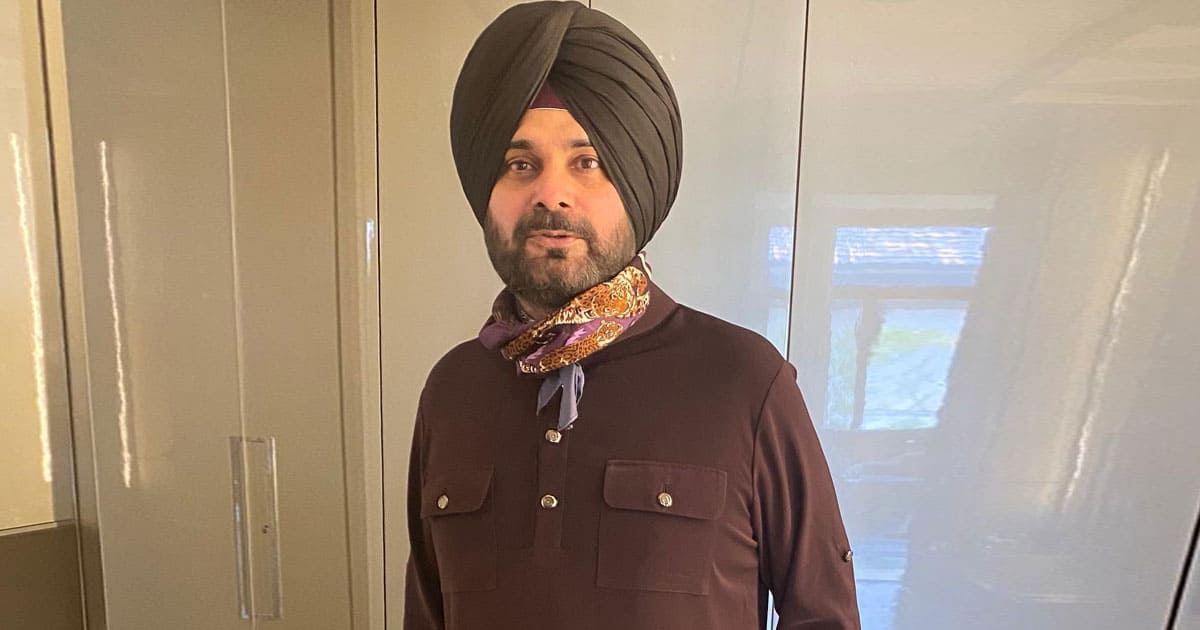 On May 19, The Kapil Sharma Show’s ex-judge Navjot Singh Sidhu was sentenced to at least one 12 months of jail in a 1988 street rage case. The determination for the arrest of the previous member of the Punjab Legislative Assembly was introduced after the Supreme Court reviewed the petition in a three-decade-old street rage case filed by the sufferer’s household.

The order was delivered by a bench of justices AM Khanwilkar and Sanjay Kishan Kaul. Now, reviews are coming in of Sidhu’s time in jail over the past two days. While reviews reveal that he’ll earn between ₹40 to ₹60 each day throughout his one-year imprisonment, particulars of his meals and whether or not particular therapy will likely be given to him can be out.

As per a Hindustan Times report, Navjot Singh Sidhu skipped his dinner on Friday saying that he already had his meals. The web site nonetheless famous that the previous The Kapil Sharma Show everlasting visitor took some medication.

The web site quoted an official telling them, “Navjot Singh Sidhu is in high spirits and cooperating. There is no special meal for him. If a doctor advises any special meal, he can buy it from the jail canteen or cook himself.”

The former Kapil Sharma Show everlasting visitor is in the identical jail the place Shiromani Akali Dal chief Bikram Singh Majithia can be lodged in connection to a drug case. Their barracks are, nonetheless, completely different. As Sidhu has been sentenced to rigorous imprisonment, he must work as per the jail guide. For the primary three months, nonetheless, he will likely be educated.

On Friday, Navjot Singh Sidhu surrendered earlier than the court docket of chief judicial Justice of the Peace Amit Malhan who signed the conviction warrant and ordered him to be despatched to jail. He was then taken to Mata Kaushalya Hospital for the necessary medical examination, after which he was despatched to his assigned barrack.

Must Read: Nia Sharma’s Dreamy House In Mumbai To Some High-End Cars Worth A Crore – Most Expensive Things That Actress Owns!