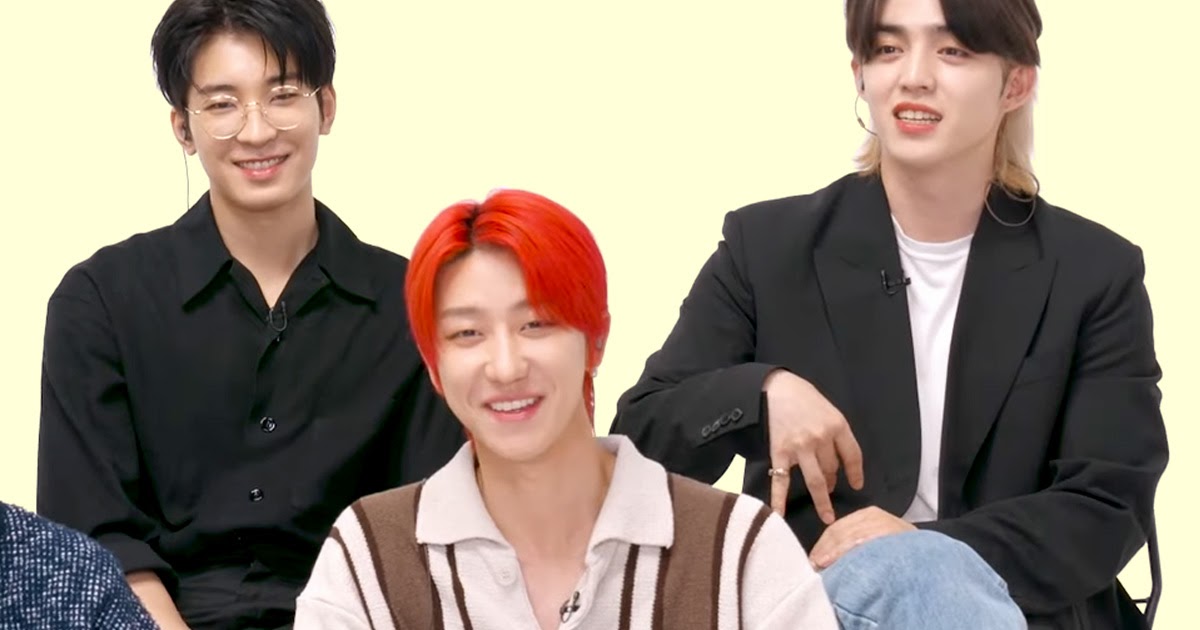 As the boys of SEVENTEEN shared a few of their TMIs of the day with MTV News, The8 cracked them up with a humorous truth about his new purple hair shade.

When it was The8’s flip to share, he stated, “Ever since I dyed my hair red, every time I shower, there’s blood everywhere.”

It was such a shock that they couldn’t resist laughing. S.Coups tried to make clear by saying, “Splatters of red all over your body?!” The8 agreed, “Yes, it always looks like there’s blood all over me.”

As they laughed, Vernon and Joshua tried to elucidate that it was much less horrifying than it sounded as a result of it wasn’t “actual blood.”

Joshua made them snigger even tougher as he stated, “Like, red dye comes out and splatters on his body whenever he showers.”

For The8’s hair to look so vivid and wealthy, he should see various purple dye each time it will get moist.

Check out The8’s hilarious method of claiming how powerful purple hair could be to keep up.