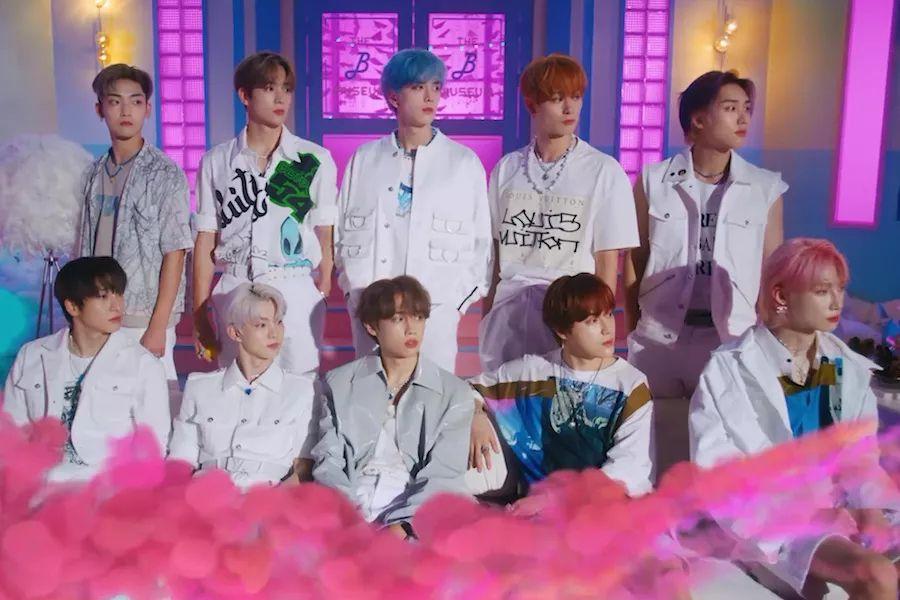 THE BOYZ is making a splash on the music charts with their newest comeback!

On August 16 at 6 p.m. KST, the boy group returned with their seventh mini album “BE AWARE” together with the music video for the title observe “WHISPER.”

According to their company IST Entertainment, the title observe “WHISPER” topped Korea’s on-line music charts shortly after its release, together with No. 1 on Bugs and No. 25 on Melon realtime charts. All six new songs within the new album achieved nice success on the music charts, and as of August 17 at 1 a.m. KST, “WHISPER” rose to No. 18 on the Melon realtime charts.

Furthermore, THE BOYZ’s album hit No. 1 on Circle Chart’s Retail Album Chart and Hanteo Chart’s Physical Album Chart. The boy group is anticipated to proceed its outstanding efficiency, because of the enthusiastic response of the fandom, which has change into stronger as a result of success of their world tour.

Congratulations to THE BOYZ on their profitable comeback!