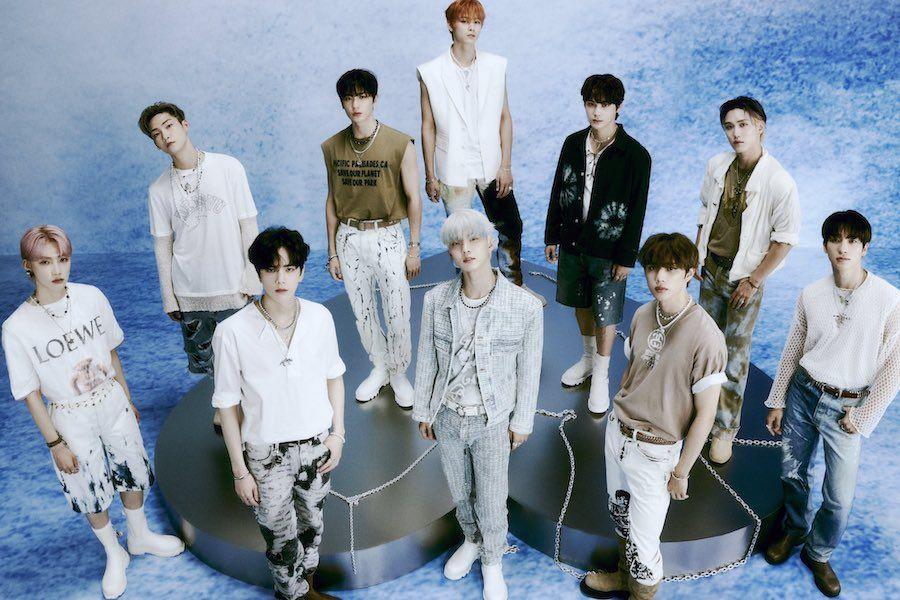 THE BOYZ is gearing up for his or her new album!

On August 16, THE BOYZ will release their seventh mini album titled “BE AWARE” together with the title tune “WHISPER.”

The songs within the album “BE AWARE” talk about the emotional surge that unfolds as younger males face forbidden love. Along with the participation of well-known world producers resembling Willie Weeks and Kyler Niko, many members additionally took half in writing the lyrics for all of the songs, exhibiting a broader music spectrum. On prime of this, THE BOYZ plans to as soon as once more contact the hearts of K-pop followers with youthful music and performances that are trademark to the group.

Sangyeon shared his ideas on their comeback by saying, “We’ve successfully completed the long ‘THE B-ZONE‘ tour, which was our first world tour since our debut, as well as the Seoul encore concerts. I am excited and looking forward to this comeback after about nine months since [the release of] ‘Maverick.’ It’s been a while since we released an album, so I’m so excited to meet and communicate with THE B (THE BOYZ’s fan club) in person. I hope you will love this album too.”

When requested if there have been any memorable moments whereas writing lyrics collectively, Sunwoo commented, “When working on this album, we wrote each and every song for the fans. Among the new songs, ‘Survive The Night’ is a song that captures the emotions we felt while we couldn’t meet fans often due to the COVID-19 pandemic. Even when we had to work on writing the lyrics during our busy schedule, I think we were able to work easily as we were expressing our feelings for the fans.”

Ju Haknyeon additionally expressed his gratitude to the followers by saying, “I’m sincerely grateful to everyone who has always supported THE BOYZ. This album is like a gift to those who support and love us. I hope you will like our new songs that are included in [the album] ‘BE AWARE’ and continue to show us your support.”

THE BOYZ’s new mini album “BE AWARE” might be launched by way of varied music streaming websites on August 16 at 6 p.m. KST.

Meanwhile, take a look at THE BOYZ in “Kingdom: Legendary War” under: