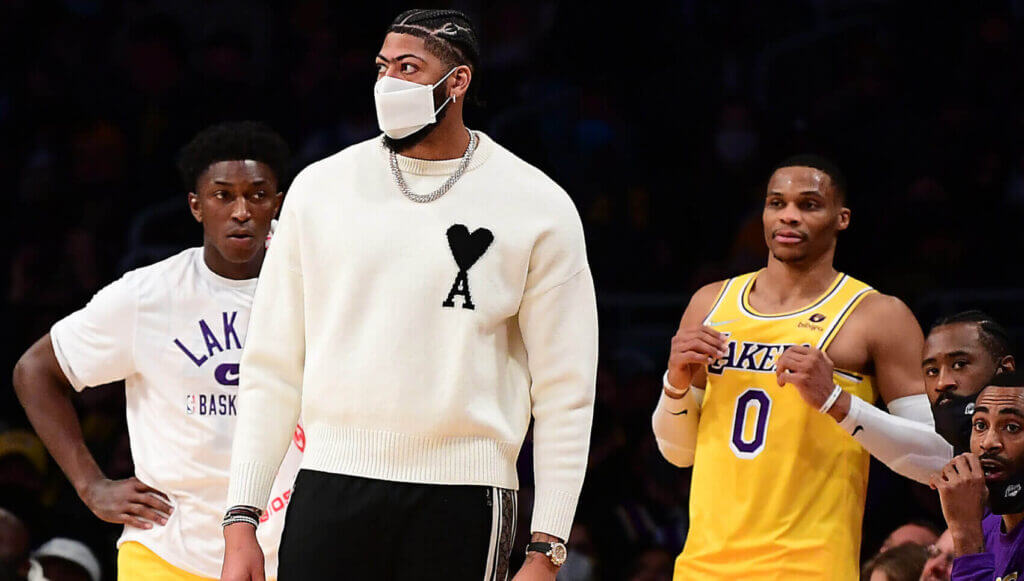 LOS ANGELES — With roughly 13 seconds remaining within the Lakers’ 111-104 loss to the Indiana Pacers on Wednesday evening, Russell Westbrook and Trevor Ariza sauntered from the Lakers’ bench to the locker room, momentarily stopping to speak to some followers.

The gesture made Westbrook’s emotions clear: He wasn’t pleased about being benched over the ultimate 3:52 of the loss.

With his again towards the wall and his job probably on the road whereas being evaluated on a game-to-game foundation, as The Athletic first reported on Tuesday, Lakers head coach Frank Vogel benched Los Angeles’ prized offseason addition. It was an admission of each Westbrook’s poor play on Wednesday and Vogel’s confidence, or lack thereof, in his start line guard.

Vogel has toed the corporate line with Westbrook all season, publicly praising him even when his efficiency didn’t warrant such reward. But he dropped that facade on Wednesday, if solely momentarily. When requested postgame about his reasoning for not taking part in Westbrook down the stretch, Vogel didn’t mince his phrases.

“Playing the guys that I thought were going to win the game,” Vogel mentioned.

For the time being, Vogel’s job standing is secure and he’ll journey with the staff to Orlando, as first reported by Yahoo Sports and confirmed by The Athletic’s Bill Oram.

Warriors are getting that championship look once more