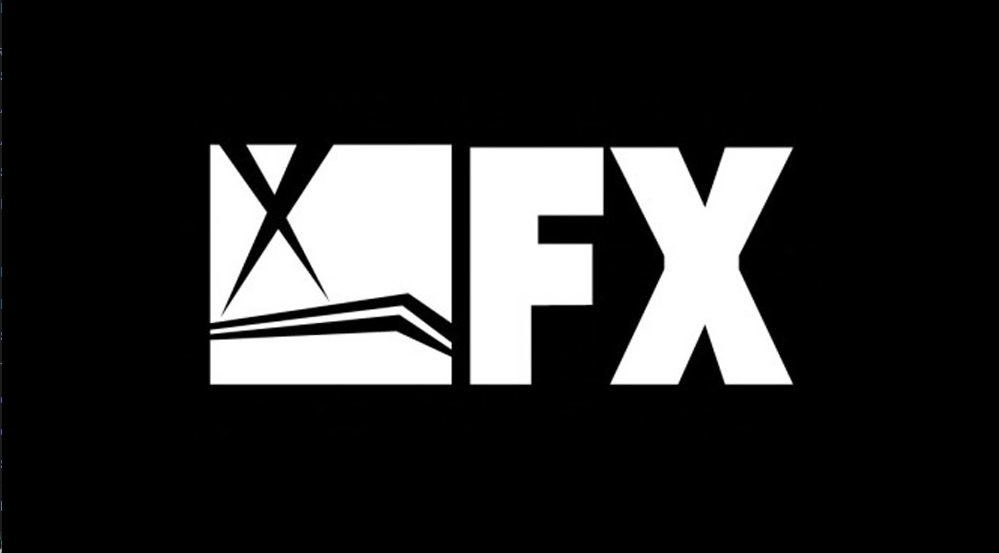 FX revealed extra in regards to the upcoming comedy in a press release.

“The Bear, a half-hour comedy a couple of younger chef who returns to Chicago to run the household restaurant, has been picked as much as sequence, it was introduced immediately by Nick Grad, President, Original Programming, FX. The sequence from FX Productions will premiere in 2022.

“The Bear delivers thanks to the ferocious performances of Jeremy Allen White and fellow cast members Ebon Moss-Bachrach, Ayo Edebiri, Lionel Boyce, Abby Elliott, Liza Colón-Zayas, Edwin Gibson and Matty Matheson,” mentioned Grad. “The series gets off to a fantastic start in the pilot and we know this creative team including Hiro, Nate and Joanna has the comedy chops and producing experience to deliver the latest in a storied line of FX comedies.”

“We are so grateful to FX and overjoyed we get to tell more stories from this world,” mentioned Calo. “And while this cast is talented enough to make standing silently in an empty space riveting, we can’t wait to get to work in the writer’s room.”

A premiere date for The Bear will likely be introduced at a later date.

What do you think? Are you planning to take a look at The Bear on FX?