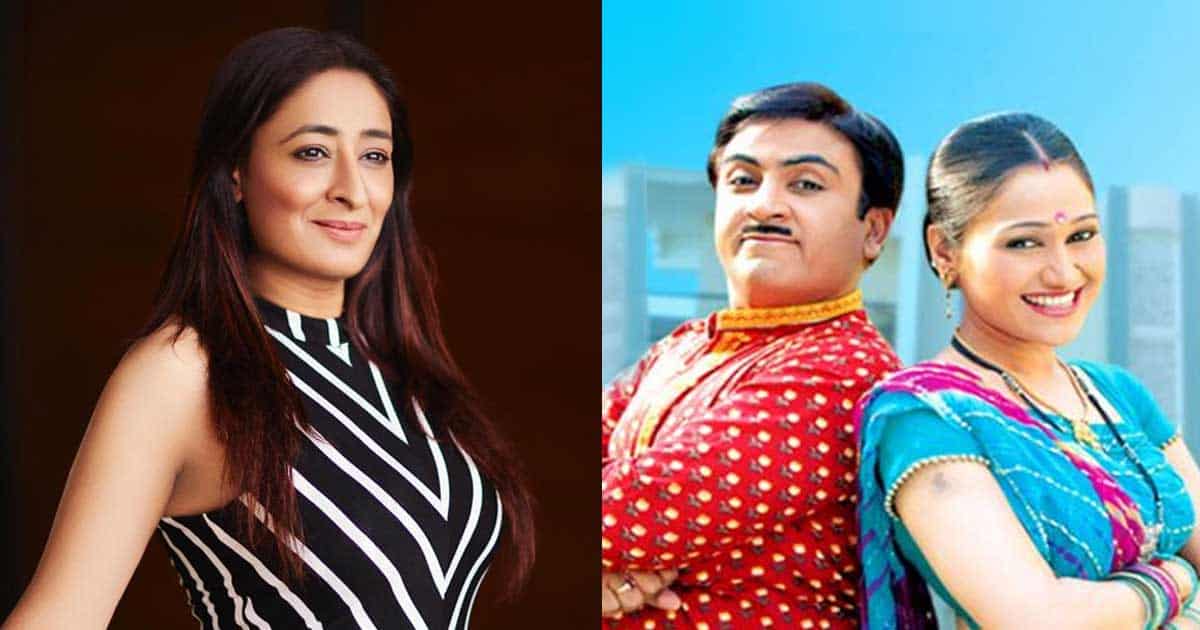 Actress Aarti Joshi is without doubt one of the acknowledged faces within the tv business. She is well-known for her stint within the hit sitcom Taarak Mehta Ka Ooltah Chashmah, Dhadkan Zindagi ki, and crime thriller internet sequence Dalla the place she was enjoying the position of an IPS officer.

The actress has additionally appeared in Ranbir Kapoor starrer Sanju and Narendra Modi’s biopic. Now she remembers her early days within the TV business and when she made her appearing debut with SAB TV’s sitcom. Scroll all the way down to know extra.

During a dialog with Times Now Navbharat, Aarti Joshi talks about how a lot recognition she obtained for her stint in Taarak Mehta Ka Ooltah Chashmah. She mentioned, “This show has given me the most important role in my entire career. Even today people know me as Aarti Joshi of Taarak Mehta. The serial which was seen in my house, it was like a dream to see me in that show. I can never forget that time and the show.”

Aarti Joshi additionally revealed what number of issues she confronted through the preliminary section of her appearing profession. “I have a Gujarati background. At first, I faced opposition from my family. They were concerned, how will I go and live alone in Mumbai, but I came out and proved them wrong. However, at the beginning of my career, I met many fake people and I got caught in their clutches. 80 out of 100 people in the industry are dishonest,” she mentioned.

Aarti Joshi additionally spoke about how actors confronted issue within the first and second waves of the coronavirus pandemic. When requested if she fears the identical because the nation is dealing with the third wave of the virus, she replied, “In the first and second wave, the artists suffered a lot as most of the things remained closed. The earnings of many people were affected and economic disharmony came in front of everyone. However, those who stood still remained. Now that there is a third wave, there are not so many restrictions and work is going on. In such a situation, I hope that there will be no dearth of opportunities for the artists.”