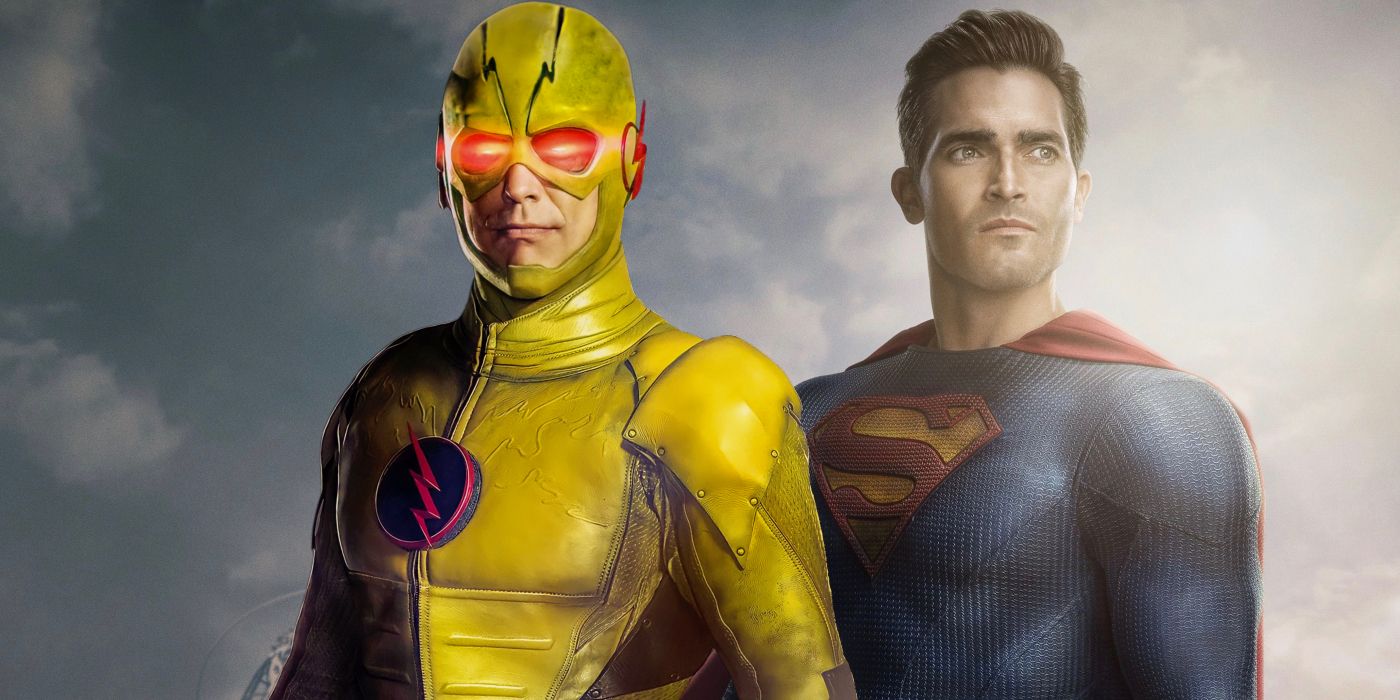 The previous couple of episodes of Superman & Lois season 2 have began to deliver all the things full circle. While Clark is presently in restoration mode, Ally has begun the method of seeing Earth-Prime merged with the Inverse World. With the season 2 season finale arising, it is going to be at the very least six months earlier than Superman & Lois season 3 arrives on The CW. While it was considered one of two Arrowverse exhibits to be renewed for an additional 12 months, Superman & Lois season 3, together with The Flash season 9, is being saved for 2023. Tom Cavanagh performs Eobard Thawne, aka the Reverse-Flash, in Superman & Lois‘ fellow Arrowverse sequence.

“Yeah. I was doing the finale of The Flash and it was like, “All right, well what else is available?” And they were asking about the premiere and I mean, that show has the advantage of the anamorphic lenses and that visual richness. So for a director, it’s just such a joy to go there and have those tools at your disposal. And that’s just the technical side, not even mentioning the tremendous cast and crew, and joy with which they kind of tackle their stories. So, yeah I’m really looking forward to jumping back in the seat to do their premiere.”

Cavanagh’s first time directing on Superman & Lois was the season 1 finale, “Last Sons of Krypton.” However, Cavanagh’s duties behind the digital camera is not the primary time a preferred Arrowverse actor from one other present has “crossed over” to helm an episode of Superman & Lois. Arrow star David Ramsey, who portrays Arrowverse’s John Diggle/Spartan, led his first Superman & Lois episode again in season 1 for “Man of Steel.” Ramsey, who will reprise the position of Diggle in subsequent week’s Superman & Lois season 2 finale, additionally directed episodes “The Ties That Bind” and “Truth and Consequences.”

MORE: Superman & Lois Is Ruining One Of Its Greatest Arrowverse Differences

90 Day Fiancé: Jovi Says He & Yara Are Going Through A ‘Rough Patch’

Andy is a senior author at Screen Rant as he has lined the world of leisure journalism since 2010, together with superhero/comedian e-book media. In addition to his work as a reporter, Andy co-hosts The Flash Podcast whereas operating and producing the whole DC TV Podcasts community. He can also be the founder/editor-in-chief of The Marvel Report since Fall 2015. Andy has beforehand written for websites equivalent to FanSided, KSiteTV, TV Fanatic, It’s Just Movies, Heroic Hollywood, TV Overmind, and extra.