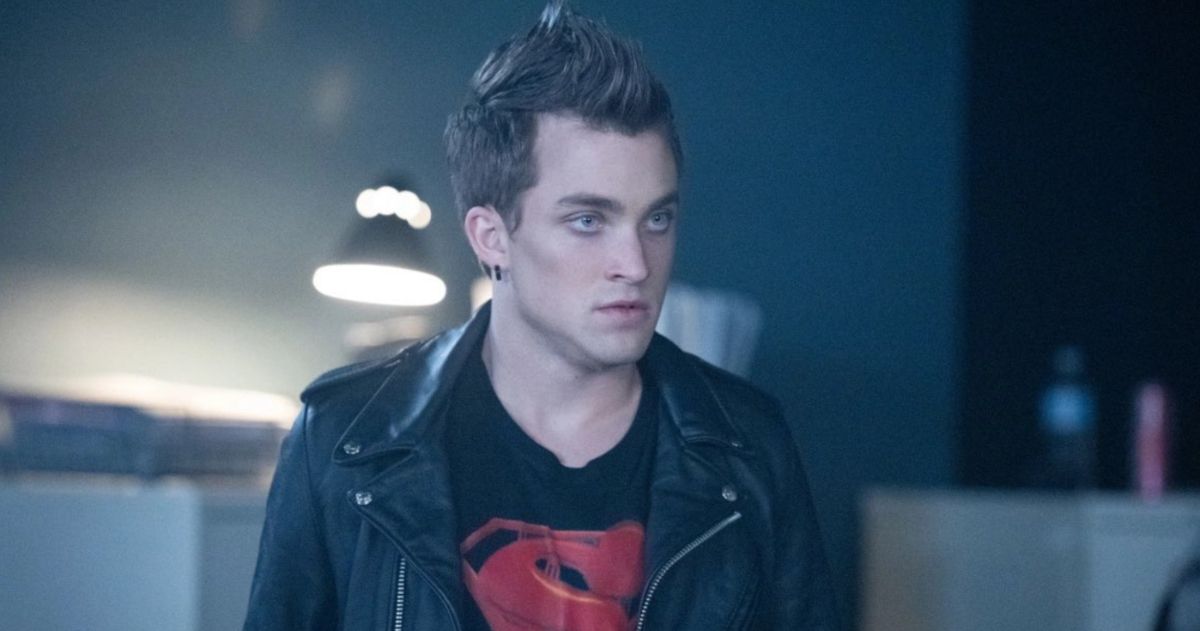 One character will not be wanting fairly the identical when Superman & Lois returns for season 3. In seasons 1 and a pair of, Jordan Elsass performed the function of Jonathan Kent, brother to Jordan Kent (Alexander Garfin) and son of Clark Kent/Superman (Tyler Hoechlin) and Lois Lane (Elizabeth Tulloch). Per Variety, Elsass has abruptly left the collection with Warner Bros. TV stating that the departure is because of “personal reasons.” No extra particulars had been offered on why Elsass left the collection, but it surely’s famous that that is not the results of a “workplace-related issue.”

“Jordan Elsass has notified the Studio that he is not going to be returning to Superman & Lois for season 3 attributable to private causes. The function of Jonathan Kent will probably be recast,” the corporate mentioned in a press release.

Just a couple of months again, Elsass appeared fairly enthusiastic about how issues had been going with Superman & Lois in an interview with Entertainment Weekly. Though the actor famous he wasn’t precisely a fan of this character’s look when he first got here into that function, although he got here to grasp it after studying the script.

“It’s not that I wasn’t a fan, it’s just that when I first saw the outfit, I don’t believe I’d actually read the script yet,” Elsass defined. “I was like ‘What the hell is this?’ I was just baffled. And once I actually read the script, it started to click pretty quickly. And by the end of the episode, I was definitely into it. But it took me a little while to get used to that hair and that outfit and everything. That was funky.”

Related: Crisis on Infinite Earths in Order: How to Watch Chronologically

It was introduced in March that Superman & Lois had been renewed for a 3rd season. This was seen as improbable information for followers of the collection, particularly after The CW axed different DC exhibits like Naomi, Batwoman, and DC’s Legends of Tomorrow. With The Flash additionally coming to an finish with its upcoming ninth season, Superman & Lois will rise because the flagship superhero series of the community.

“As we prepare for the 2022-23 season, these scripted series, along with the alternative series we renewed earlier, will serve as the start of a solid foundation utilizing some of our most-watched series for us to build on for next year and beyond,” The CW Chairman and CEO Mark Pedowitz mentioned in a press release on the time. “These dramas are also important to our overall digital strategy, as they are some of our most-streamed and socially-engaged programming, and we look forward to adding more new and returning series to help strengthen and expand our multiplatform footprint.”