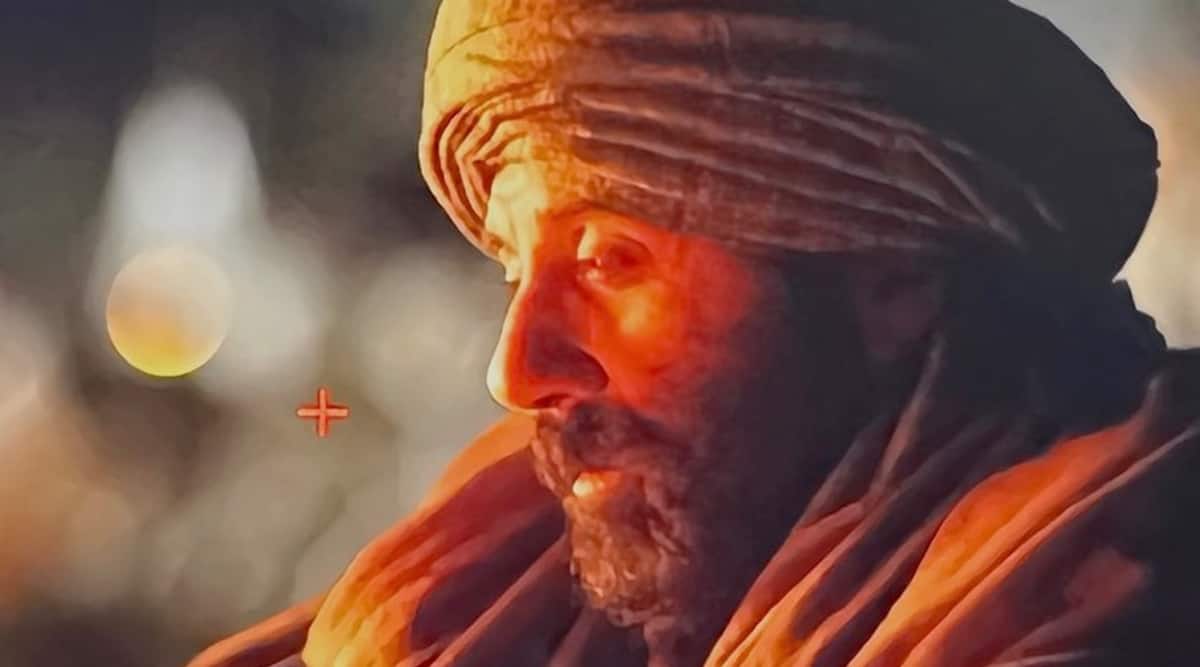 Actor Sunny Deol on Thursday introduced the wrap up of the primary schedule of his upcoming movie Gadar 2, together with sharing the primary glimpse of his character Tara Singh from the Anil Sharma directorial.

Gadar 2 is the sequel of the 2001 blockbuster Gadar. The movie, which was formally introduced in October this 12 months, will see Ameesha Patel and Utkarsh Sharma reprising their characters Sakeena and Charanjeet (Jeete).

Sunny Deol shared two images of himself as Tara Singh on his Instagram deal with. Sunny wrote within the caption, “Only a fortunate few get to bring amazing characters back to life. Presenting Tara Singh 20 years later! Wrapped the first schedule of #Gadar2. Feeling blessed. #Gadar #TaraSingh.”

Ameesha Patel has additionally been sharing plenty of behind-the-scenes clicks from Gadar 2 units, which went on flooring on December 1 in Palampur.

Gadar marked 20 years of its release in June this 12 months. Speaking to indianexpress.com, Gadar director Anil Sharma had stated, “The entire nation wants Tara Singh to come back and that Jeete grows up.”