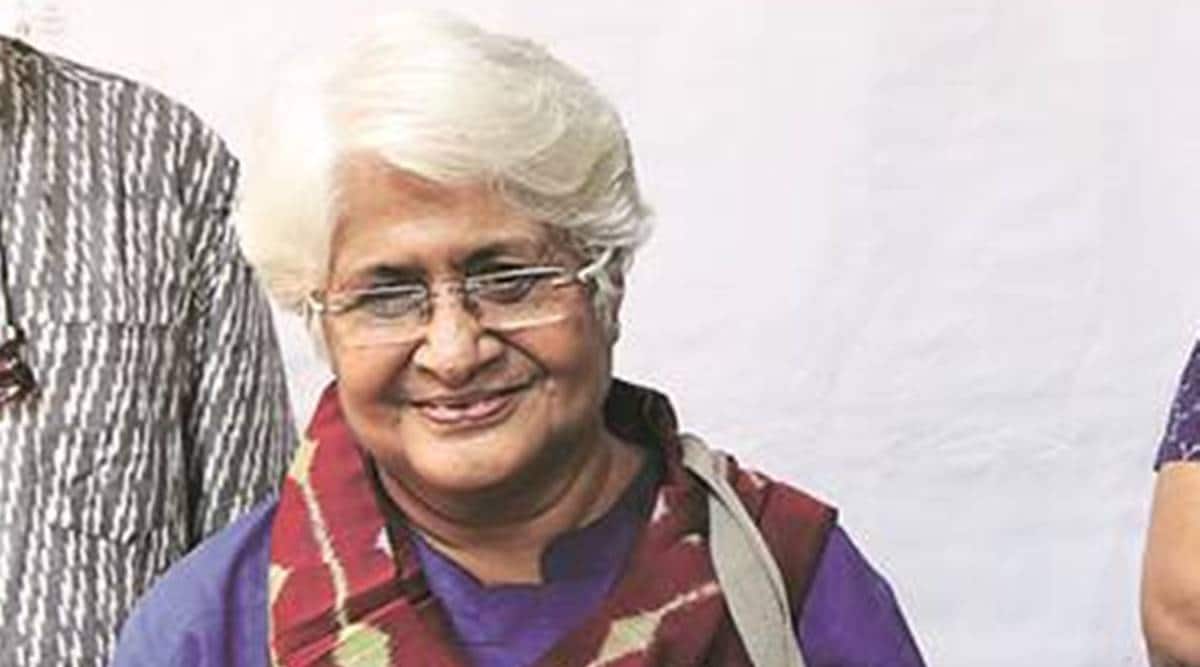 Multiple National Award-winning filmmaker Sumitra Bhave handed away on Monday morning after a short sickness following a lung an infection at Pune’s Sahyadri Hospital. She was 78.

Bhave leaves behind a legacy of movies that she made along with her long-time collaborator Sunil Sukthankar, starting from Dahavi Fa, during which a younger college trainer attracts out the potential of scholars relegated to the backbenches and low grades, to Kaasav and Astu that concentrate on psychological well being.

Dr Mohan Agashe, who has labored with Bhave on movies comparable to Kaasav and Astu, spoke about her contribution to cinema, “She was not a filmmaker or even a theatre practitioner to begin with. Sumitra Bhave was a graduate of Tata Institute of Social Science and was a social scientist and a researcher. She was working with Karve Institute, where she was teaching social work and sociology and doing a research project with Stree Vani on problems of women in urban slums in the 1980s. As she explored the adversities and survival of the women, she saw that the women did not know reading or writing but they all used to see films. She thought of making a film. Without knowing anything of filmmaking, she took a long leap that very few people would have dared to.”

Bhave and Sukthankar made their first characteristic movie, Doghi, in 1995, a couple of younger lady whose life adjustments after the groom’s household meets a deadly accident earlier than their wedding ceremony. The movie gained three National Awards, and led the way in which of a number of movies with deep social issues. In 2019, she made Dithee, which explores the topic of loss and grieving, and is but to be launched. “We were also planning a new film on senior citizens, so her passing has affected me a great deal,” says Dr Agashe.