Home KOREAN TRENDING STAYC’s Comeback Song “Stereotype” Was Actually Given To Them Even Before They... 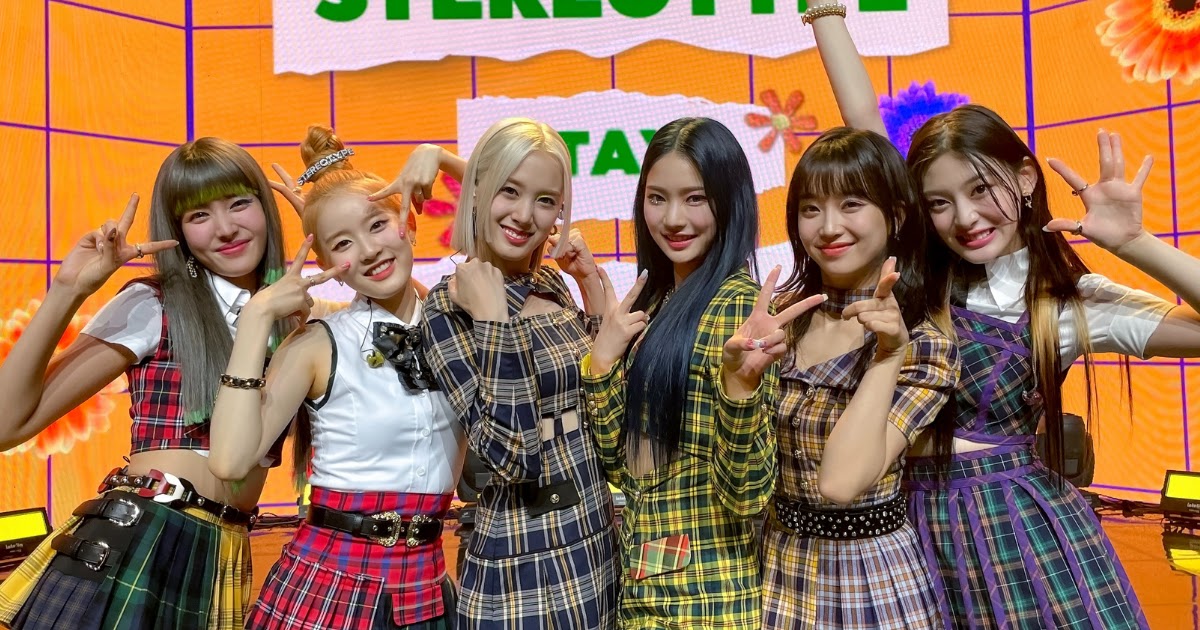 STAYC made their comeback with “Stereotype” not too long ago, however this music was truly meant to come back out 2 years in the past, earlier than they even debuted!

STAYC held a web based showcase for his or her comeback, the place they carried out their music ” Stereotype” for the primary time. The essential monitor ‘Stereotype’ falls underneath the group’s signature ‘teen fresh’ style. Boasting the group’s distinctive ‘cool teen’ vibe and sleek class, STAYC revealed that the music was truly being unveiled after two complete years!

It was written as STAYC’s first music, when all members making up the group turned set and confirmed. This hidden monitor will let STAYC exhibit some new sides to them, from dreamy to punky enjoyable.

Seeun revealed that because the music was written so way back, they badly wished to make a comeback with it, and present followers the outcomes of their hardwork!

This music is one which we acquired when the members had been chosen for the debut lineup. We felt prefer it was an excessive amount of of a waste to maintain it to ourselves, so we wished to share this with our followers as quickly as attainable.

Since we practiced it for thus lengthy, it’s very significant to us, and we have now confidence in it [showing it to fans]!

STAYC made their comeback with the album Stereotype and a title monitor of the identical title.

Watch the MV for it right here!