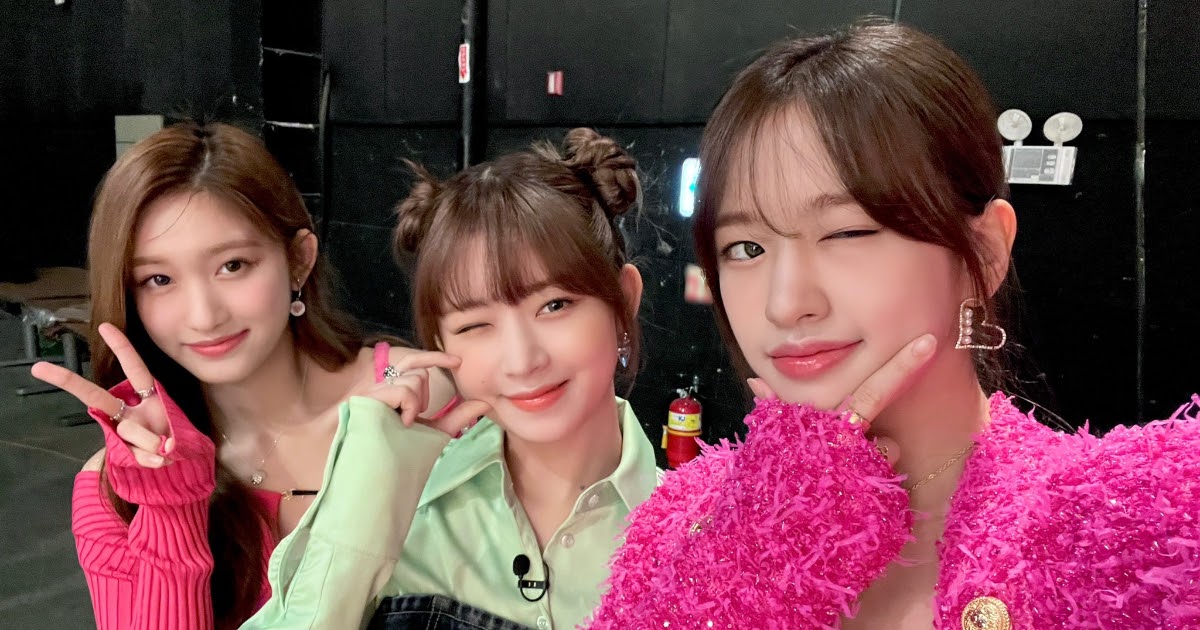 IVE’s guerrilla live performance that was scheduled on the Yeouido Floating Stage has been canceled. Starship acknowledged, “As part of IVE’s third single promotion, we had prepared the Yeouido Floating Stage guerrilla concert. However, we have inevitably canceled the event due to the high water level in the Han River due to the recent heavy rain”.

They continued, “For the safety of all fans, as well as aspects of the stage that cannot be performed, we decided it would be difficult to proceed with he performance under the current circumstances. Thank you for your constant interest and love for IVE and we as for your support for their third single activities in the future.”

On the opposite hand, IVE will release their third single, After LIKE, as we speak at 6 PM, making it their first comeback in 5 months. They can even maintain a comeback present by way of Naver NOW’s #OUTNOW at 7 PM KST.