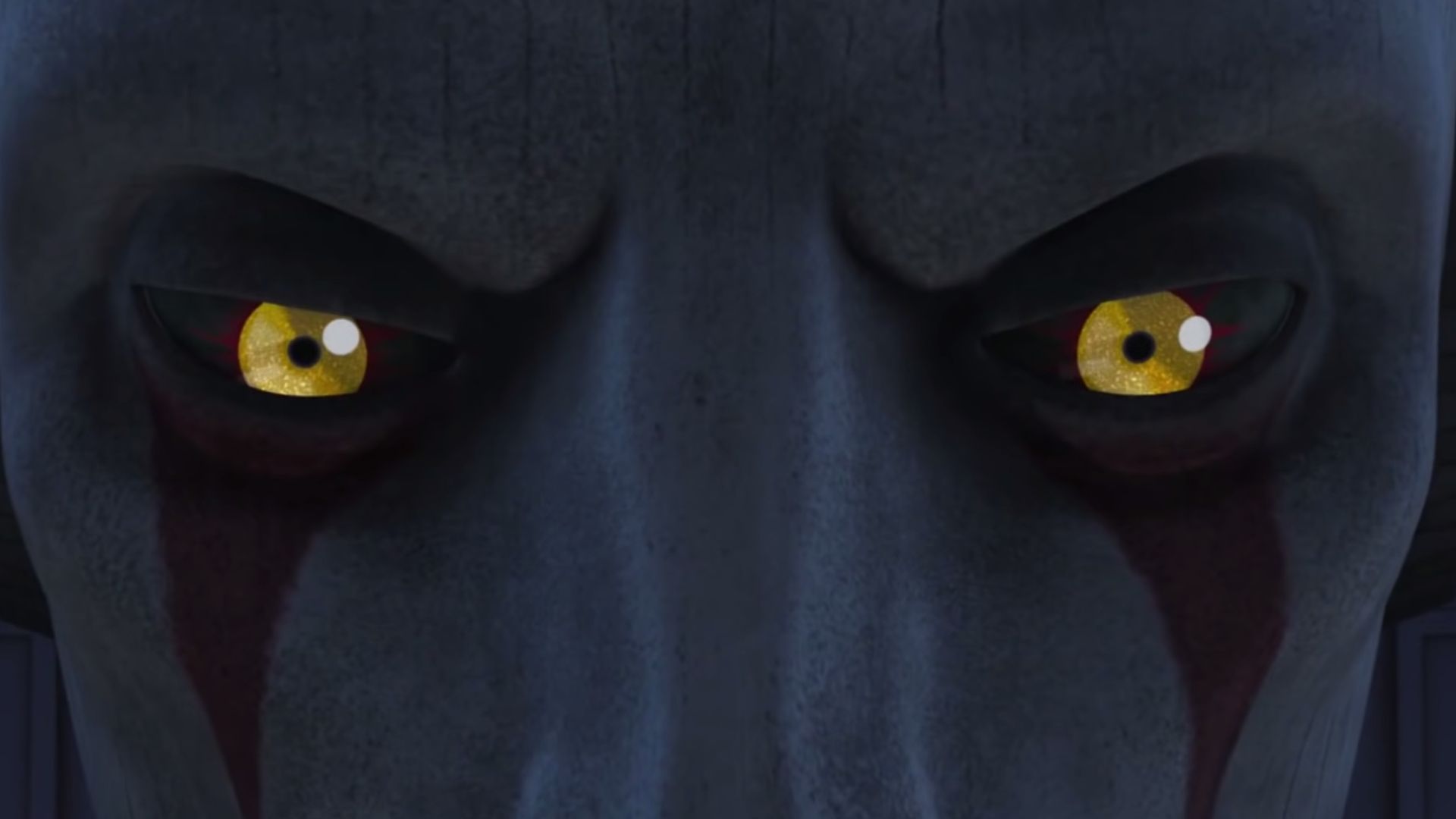 The first trailer for Obi-Wan Kenobi landed on-line yesterday, and it left Star Wars followers in a state of euphoric pleasure. From the glimpses at Ewan McGregor’s return because the Jedi knight to the usage of John Williams’ iconic themes, the trailer did a terrific job of elevating the hype for the upcoming restricted sequence to new ranges. And but there’s one ingredient of the teaser that followers simply can’t assist however dunk on. Namely, the Grand Inquisitor’s less-than-stellar redesign.

The Grand Inquisitor, chief of the imperial Jedi hunters the Inquisitors, beforehand appeared within the Star Wars Rebels animated sequence, wherein he was voiced by Harry Potter‘s Jason Isaacs. Isaacs isn’t returning because the character for Obi-Wan, nonetheless, with Agent 47: Hitman star Rupert Friend taking on the function. And that’s not the one change.

Though an try has been made to recreate his animated look, the Grand Inquisitor now appears to be like a lot chunkier within the face than he did earlier than, little question a consequence of the thick prosthetics Friend needed to put on for the half. Unfortunately, it’s killing the joy of seeing him in live-action for lots of parents, with Twitter stuffed with followers throwing shade at Lucasfilm over the villain’s redesign.

Well, that’s a method of placing it…

Is that the Grand Inquisitor or Megamind?

Or is it the Engineer from Prometheus?

No, wait — it’s Dave from Accounting.

“This is literally Lucasfilm being lazy and inconsistent.”

To be truthful, bizarre head shapes additionally occur when Star Wars characters go from live-action to animation, as effectively. Just look what they did to Count Dooku…

We’ll should see if we are able to get used to Friend’s Grand Inquisitor trying like one thing from ’90s Star Trek when Obi-Wan Kenobi premieres May 25 on Disney Plus.