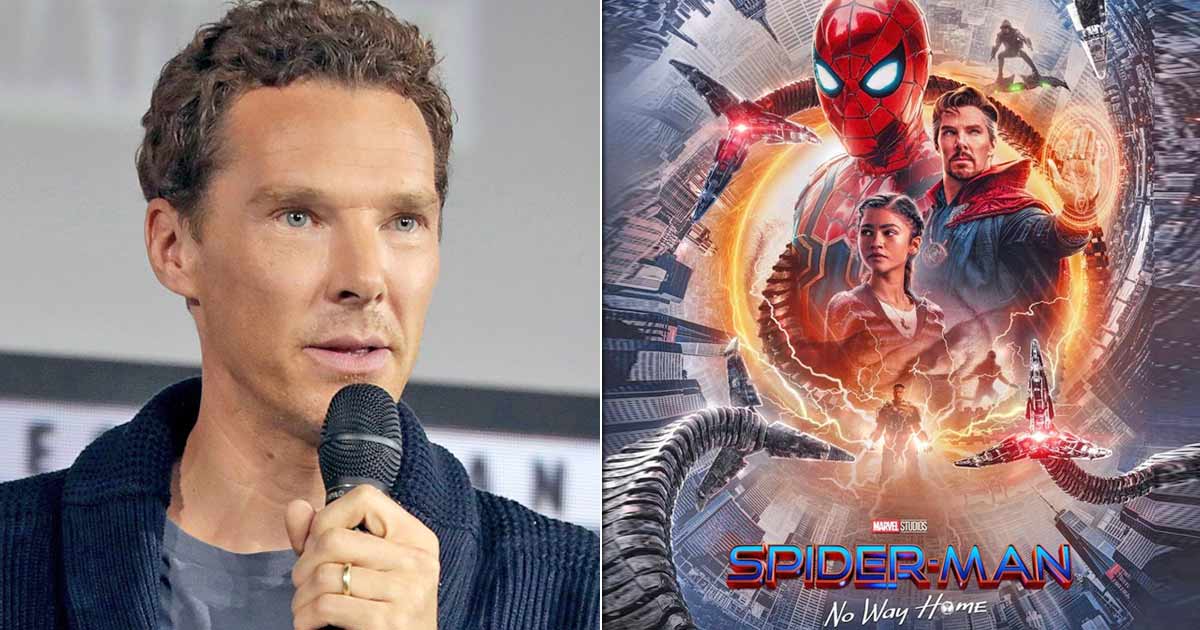 Benedict Cumberbatch has revealed that he hasn’t learn the whole script of Spider-Man: No Way Home, for which he’s reprising his function as Doctor Strange and will probably be closely featured in it. Starring Tom Holland because the Spidey superhero, will probably be the actor’s third standalone movie and the fourth film in Phase 4 of the Marvel Cinematic Universe.

Recently, Marvel and Sony have confirmed that No Way Home received’t be the final film of the movie collection. The longtime Spider-Man producer, Amy Pascal, shared the information round Holland being a part of the subsequent trilogy. Good information for the followers of the superhero!

Spider-Man: No Way Home has an enormous hype round it, and the moviegoers are enthusiastic about its release, particularly since there have been a number of leaked spoilers making the rounds. However, in contrast to the followers, Benedict Cumberbatch has determined to maintain himself away from the small print of the movie as he reveals not even studying the whole script of the Tom Holland film.

While chatting with the USA Today about his new movie ‘The Power of the Dog’, Benedict Cumberbatch let it slip that he hadn’t learn the whole script of Spider-Man: No Way Home. Considering Marvel’s traditional methods of stopping spoilers from leaking, they doubtless didn’t present him with the true full script. However, the actor made his alternative to not learn it completely in order that he may benefit from the movie when he will get to see it in its accomplished type.

“You know it’s a dead-end [to ask for spoilers], but I can tell you this: It’s a riotous film. I don’t want to give anything away – and I haven’t actually read the whole script! I did that on purpose because I just want the ride,” Cumberbatch mentioned.

Spider-Man: No Way Home is ready to hit the theatres on sixteenth December. Other than Tom Holland and Benedict Cumberbatch, Tom Hardy, Alfred Molina, Willem Dafoe, Jamie Foxx, Jacob Batalon, J.Ok. Simmons, and plenty of extra actors are part of the film.