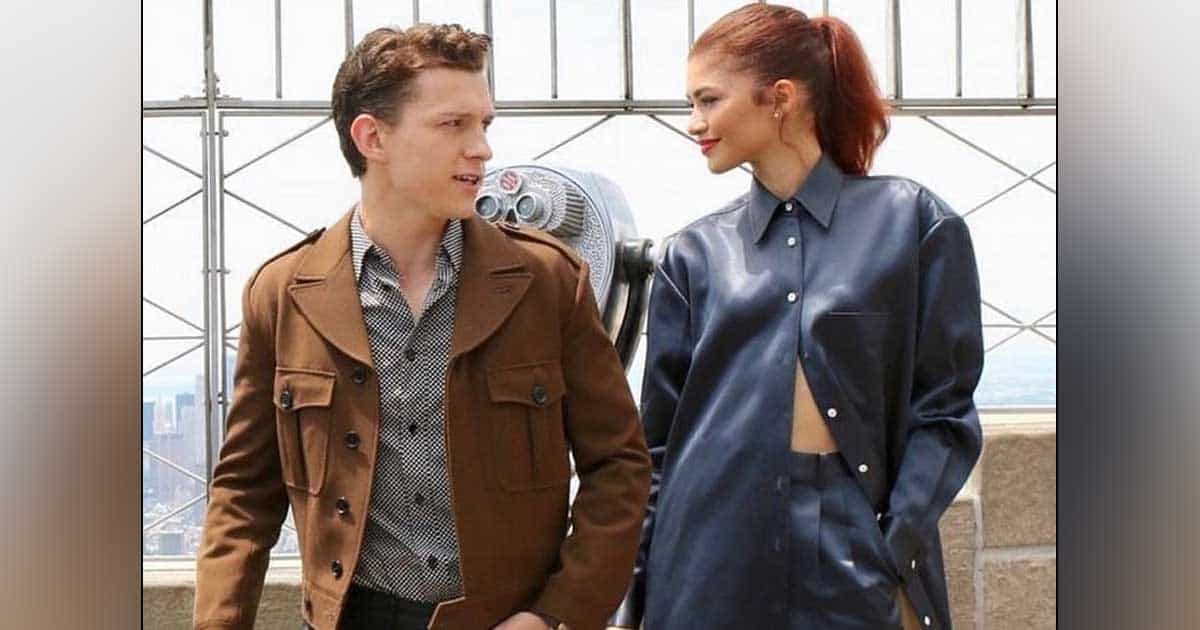 Tom Holland and Zendaya’s brewing romance goes all out and powerful. The couple by no means misses an opportunity to flaunt their love in public and share mushy posts on Instagram cheering upon one another. In a current interview, Amy Pascal, who occurs to be the producer of the Spider-Man franchise, particularly instructed Tom and Zendaya to not date like Tobey Maguire-Kirsten Dunst and Andrew Garfield-Emma Stone. Scroll under to learn the inside track.

But little did she know, love isn’t deliberate. It simply occurs when the intentions are true.

For the unversed, the Spider-Man actor Tobey Maguire dated his co-star Kirsten Dunst in 2001 and broke up in 2003. Later, the following Spider-Man, Andrew Garfield dated his co-star Emma Stone from 2011-15. And then lastly, Tom Holland and Zendaya confirmed courting just lately.

In a current interview with New York Times, producer Amy Pascal revealed that she suggested all of the Spider-Man actors together with Tobey Maguire, Andrew Garfield and Tom Holland to not date their co-stars however they ignored her, clearly.

Talking about it, Amy mentioned, “I took Tom and Zendaya aside, separately, when we first cast them and gave them a lecture. Don’t go there — just don’t. Try not to.”

Pascal then revealed that she gave the identical recommendation to Andrew Garfield and Emma Stone who ignored her as nicely. “I gave the same advice to Andrew and Emma. It can just complicate things, you know? And they all ignored me,” she mentioned.

Meanwhile, Tom Holland and Zendaya’s courting rumours got here into the image earlier this 12 months and in July lastly, the couple made couldn’t cover it anymore after their PDA went viral on social media after the paparazzi noticed them kissing in a automotive.

What are your ideas on Amy Pascal advising all of the three Spider-Man to not date their co-stars and them doing the very same factor? Haha. Tell us within the feedback under.

Must Read: Spider-Man: No Way Home Star Tom Holland Showers Love On His Stunt Doubles As He Calls Them ‘Legends’