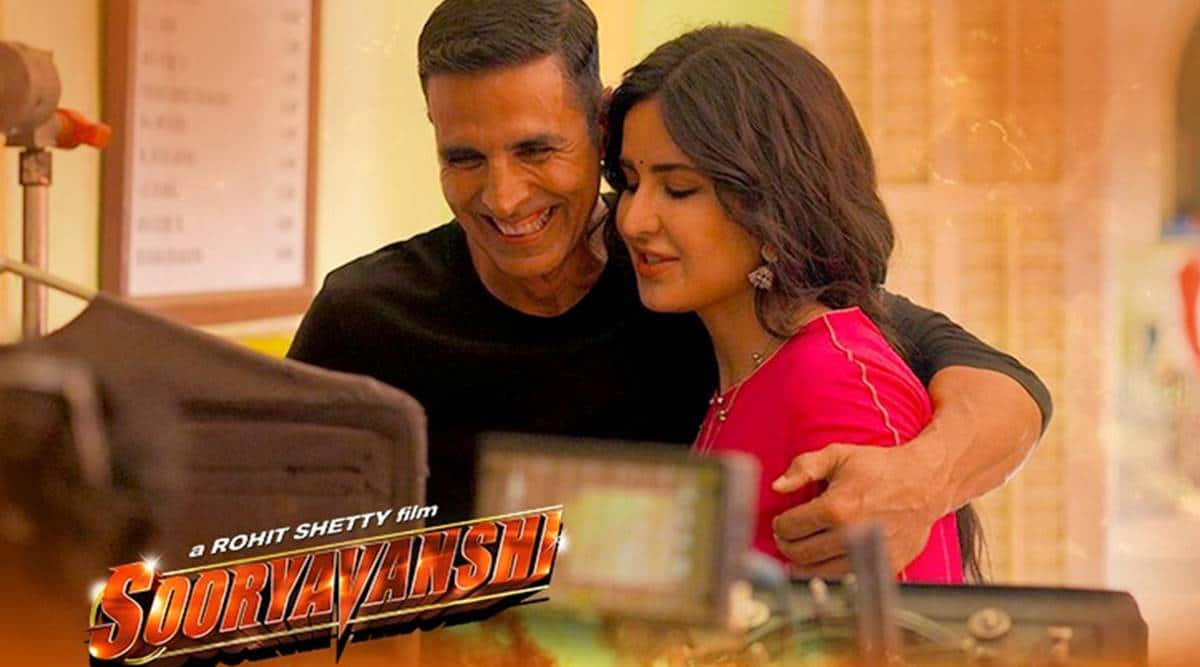 Akshay Kumar’s Sooryavanshi continues to mint moolah on the field workplace. The Rohit Shetty directorial, which began its field workplace journey on November 5, earned a good Rs 10.35 crore on Saturday, taking its whole assortment to Rs 137.84 crore. Trade analyst Taran Adarsh tweeted the field workplace numbers and talked about that the movie is anticipated to cross the Rs 150 crore mark by Sunday.

The movie is a part of Shetty’s cop universe. It introduces the third character within the cinematic universe — DCP Veer Sooryavanshi (Kumar). While the film continues to dominate the field workplace, it acquired combined reactions from movie critics.

The Indian Express movie critic Shubhra Gupta gave the movie two stars and wrote, “We not only get rocky marital relationships and weepy lectures on family values, but also a film taking pains to dilute its othering (those bad bad Muslim jihadis) by giving us good Musalmaans who are patriots. We love our Kalams, see, not those murderous Kasabs. Is the director being expedient? Or is he valiantly flying a flag for Bollywood, which with its lip service to a crumbling syncretic India, is perhaps the only place left where we can hear ‘Hindu, Muslim, Sikh, Isaai’ in one sentence. Even if it is used as a ‘jumla’, good people, I sat up, took note, and cheered. What will new India, and new Indians do, though, when this goes out and is heard, out loud and proud?”