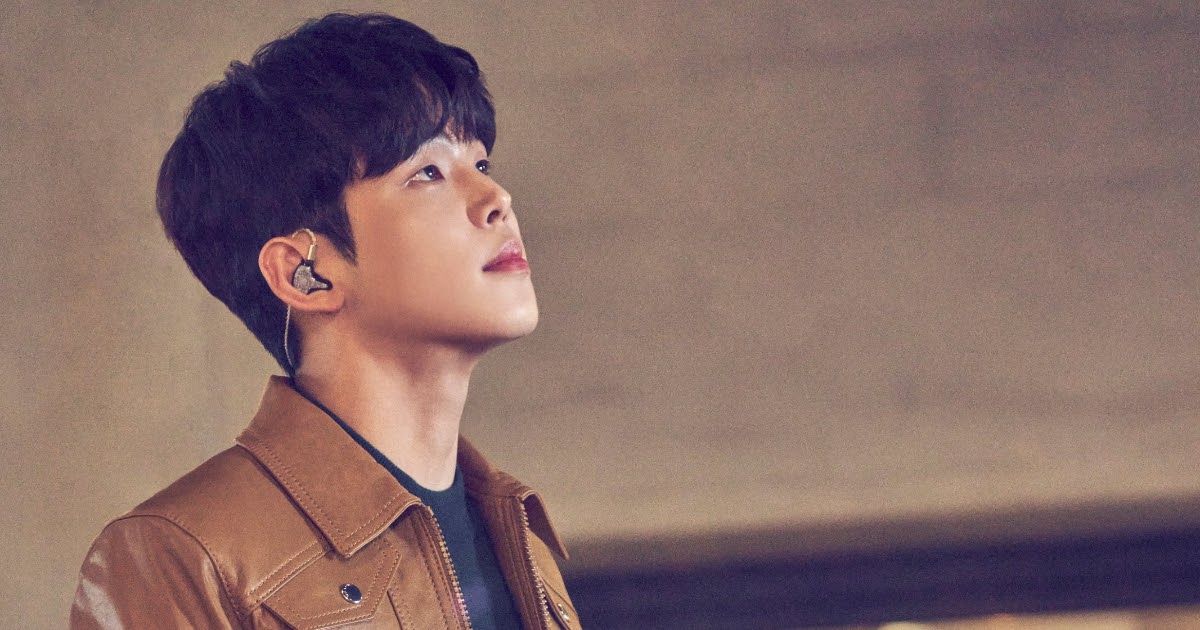 Singer-songwriter Paul Kim is lastly again with new music! According to Neuron Music, “Paul Kim will release a new album on October 7. Paul worked with many artists for this album to bring new music. We are lookin forward to the rediscovery of Paul Kim through this album.”

This is his first comeback in eight months since his final single, To You, My Love, launched again in February. He acquired a lot reward for his earlier songs, which he wrote and composed himself.

His new album will release on October 7 at 6 PM KST. Stay tuned for extra updates!