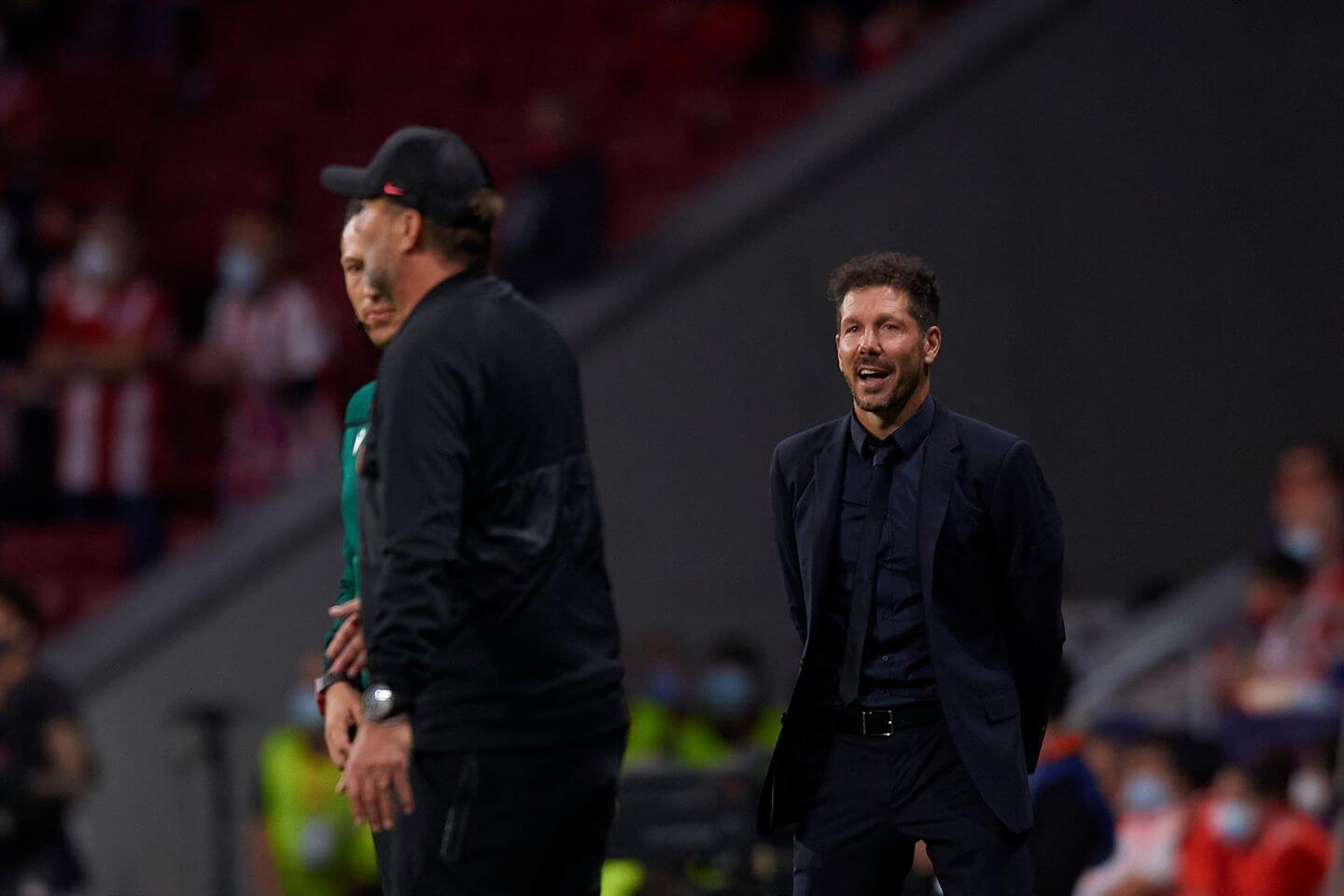 Diego Simeone ran down the tunnel on the finish of Atletico Madrid’s loss to Liverpool with out shaking Jurgen Klopp’s hand.

Atletico misplaced 3-2 to the guests on the Wanda Metropolitano on Tuesday evening within the Champions League group stage. Simeone’s aspect had fought again from 2-0 right down to degree the sport at 2-2. But Antoine Griezmann was despatched off and Liverpool quickly went forward once more by way of a Mohamed Salah penalty.

The hosts have been then given a penalty however it was overturned after a test by the video assistant referee, with Simeone clearly livid at how the night panned out on the touchline.

The Argentine then left the stadium bowl and ran down the tunnel with out the normal post-match handshake. Klopp waved at him and appeared perturbed as he left.

BT Sport pundit Peter Crouch mentioned: “I respect Simeone so much as a manager but not shaking hands at the end – he lets himself down.”

Joleon Lescott added: “It’s a bit cowardly in my opinion.”