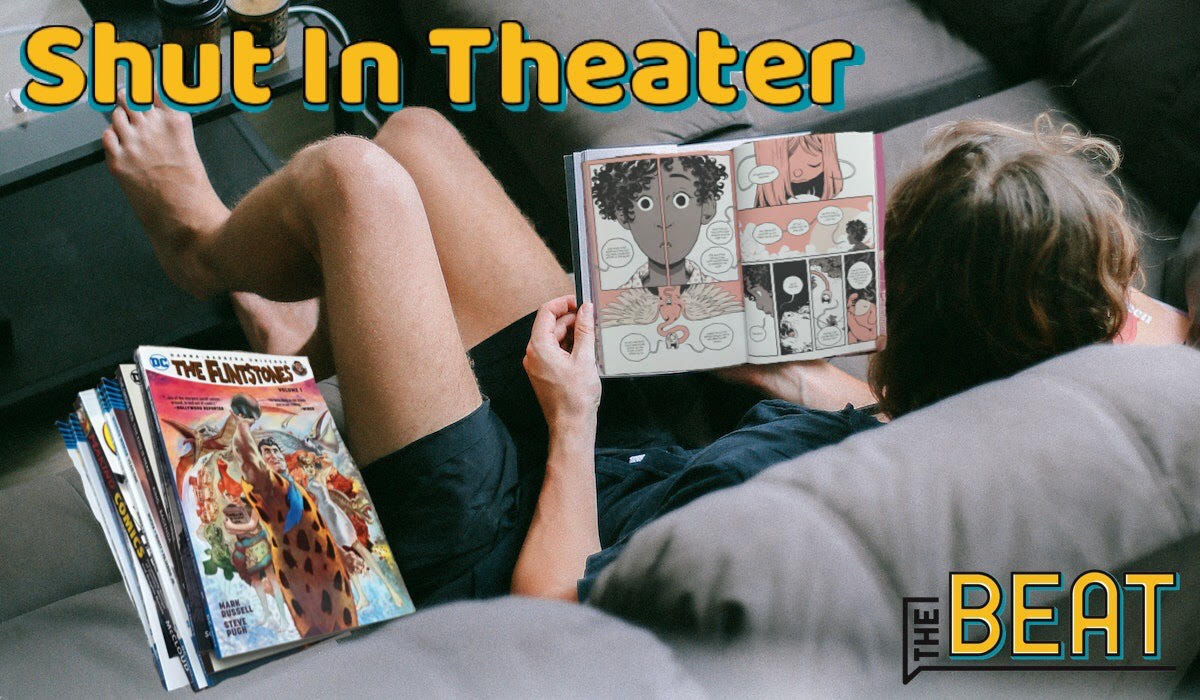 With Saturday comes Weekend Reading 124! What will you be paging by this weekend? Share your studying plans with us, both right here within the remark part or over on social media @comicsbeat.

TAIMUR DAR: I’ve solely learn a handful of problems with author Alan Moore’s acclaimed Swamp Thing run however by no means the entire thing. Between the character’s visitor look within the newest episode of the Harley Quinn cartoon and my latest dive into Sandman and that period of DC Comics, I bought a hankering to correctly learn Moore’s run. So this weekend I’m going to learn Saga of the Swamp Thing, Vol. 1 conveniently collected within the DC Universe Infinite app.

ZACK QUAINTANCE: First and foremost this weekend, I’m lastly studying Shirtless Bear Fighter by Jody LeHeup, Sebastian Girner, Nil Vendrell, and co. This has been on my to-read checklist perpetually, and I’m going to knock the entire first quantity out this weekend in preparation for quantity two getting began this coming Wednesday. For prose, I’m studying an exquisite story assortment referred to as Night of the Living Res by Morgan Talty. I’m about 4 tales in and have actually been moved by most of them up to now.

DEAN SIMONS: Piecemeal studying of Edgar Jacobs’ beautiful – albeit dated – debut Blake & Mortimer epic The Secret of the Swordfish concluded a number of days in the past and I’ve now began on the second chronological story within the sequence: The Mystery of the Great Pyramid (printed as vols 2 and three within the Cinebook translations). It was initially printed in weekly Franco-Belgian periodical Journal de Tintin from March 23, 1950 to May 28, 1952 – sometimes in single web page installments (so piecemeal studying is definitely not heresy). Tally ho, chaps!

REBECCA OLIVER KAPLAN: I’m excited for a low-key writing weekend to catch-up on some studying, so I chosen some text-heavy comics this week. I began each yesterday afternoon earlier than falling asleep at like 4 PM (yay, power ache guidelines!). From SelfMadeHero, I’m studying Frink & Freud: The American Patient by Pierre Péju and Lionel Richerand, translated by Edward Gauvin, and I’m trying out Not Your Mother’s Meatloaf: A Sex Education Comic Book, edited by Saiya Miller and Liza Bley (and up to now, it’s undoubtedly not just like the intercourse ed books that I keep in mind after I was little).

VAULT broadcasts WEST OF SUNDOWN shall be an ongoing collection