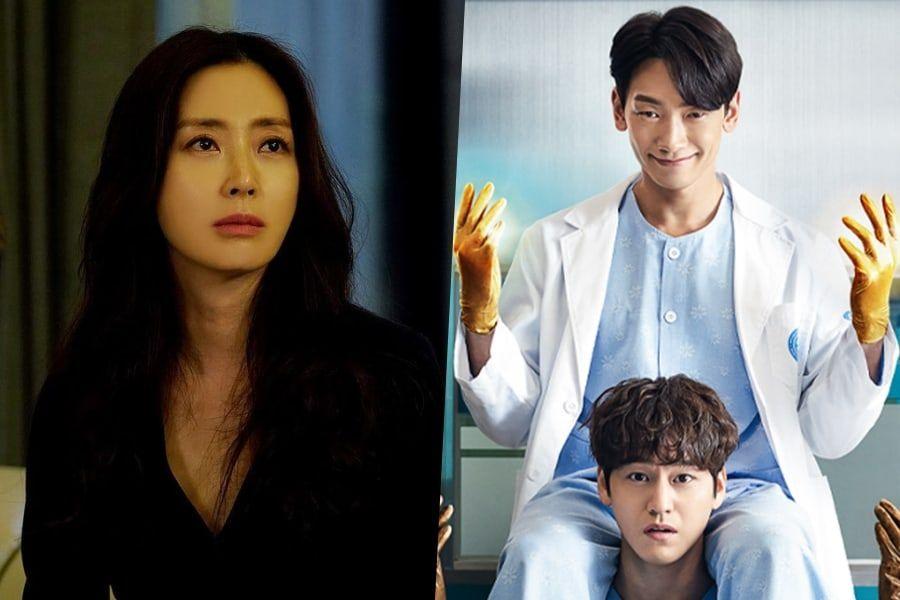 According to Nielsen Korea, the January 3 broadcast of “Show Window: The Queen’s House” recorded a mean nationwide viewership score of 6.997 %. This is the drama’s new private greatest in rankings and a slight enhance from its previous record of 6.406 %. As the No. 1 Monday-Tuesday night drama, anticipation is excessive for its potential to surpass Channel A’s file score of 8.203 % set by “Lie After Lie.”

KBS 2TV’s “Moonshine” skilled a decline for episode 5, garnering a mean nationwide viewership score of 5.4 after reaching a rating of seven.6 % the previous week.

JTBC’s “The One and Only” aired with a mean nationwide score of 0.896 %, barely increased than the 0.58 % achieved for the earlier episode.

Catch the premiere of “Ghost Doctor” under!