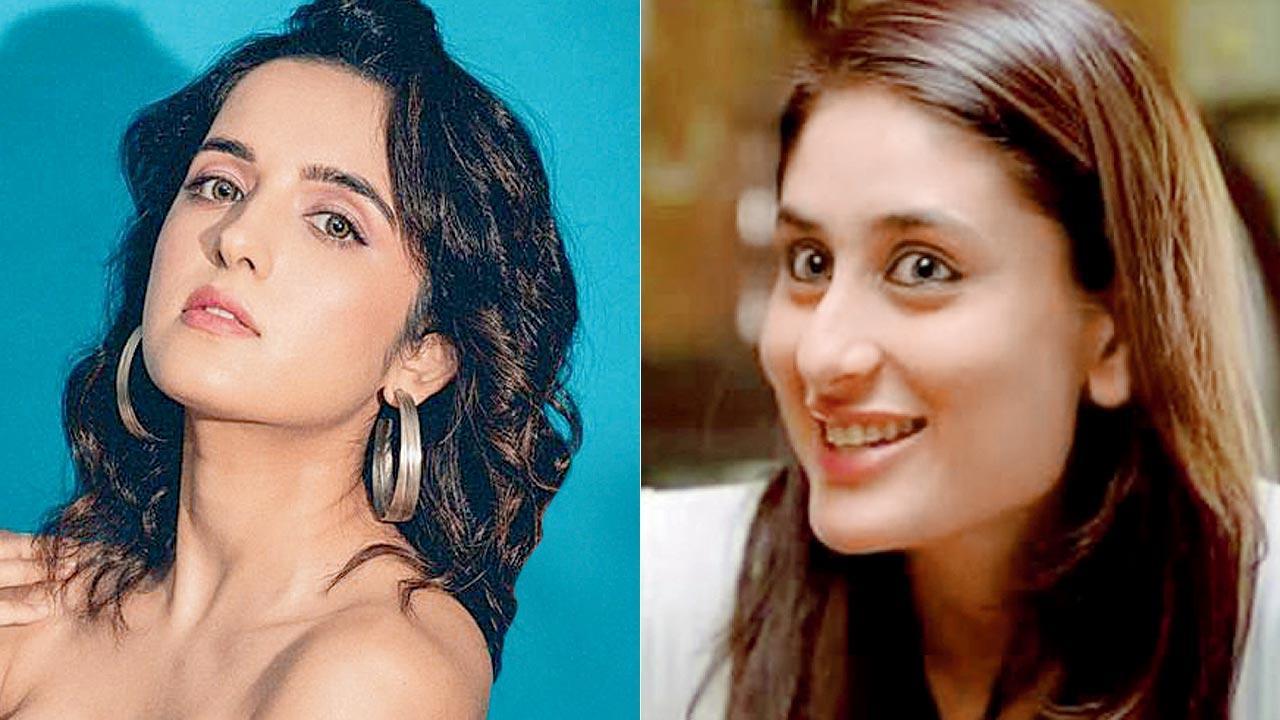 Finding her muse in Kareena, Shirley on tackling her Nikamma function

Transitioning from being a  singer to an actor, Shirley Setia is ready to make her Bollywood debut with Sabbir Khan’s Nikamma. While she has already featured within the Netflix function Maska, the Abhimanyu Dassani and Shilpa Shetty Kundra-starrer might be her first theatrical release.

When she was supplied the function in Nikamma, Setia was enrolled in a number of workshops to get into the pores and skin of the character. But that was not sufficient for the actor, who took her coaching into her personal fingers by watching Kareena Kapoor Khan’s Jab We Met to know her character’s cheerfulness, spark, and style. “Sabbir sir’s team knew what they wanted from my character, so they made me attend a few workshops. Geet’s character in Jab We Met has that spunk and bubbliness which was required in my character. So, I watched the film [multiple times],” says Setia as she gears up for the release of the household entertainer on June 17.

Walking on cloud 9, she says, “I have grown up watching such [romantic-comedy dramas]. This project was a dream come true for me.”