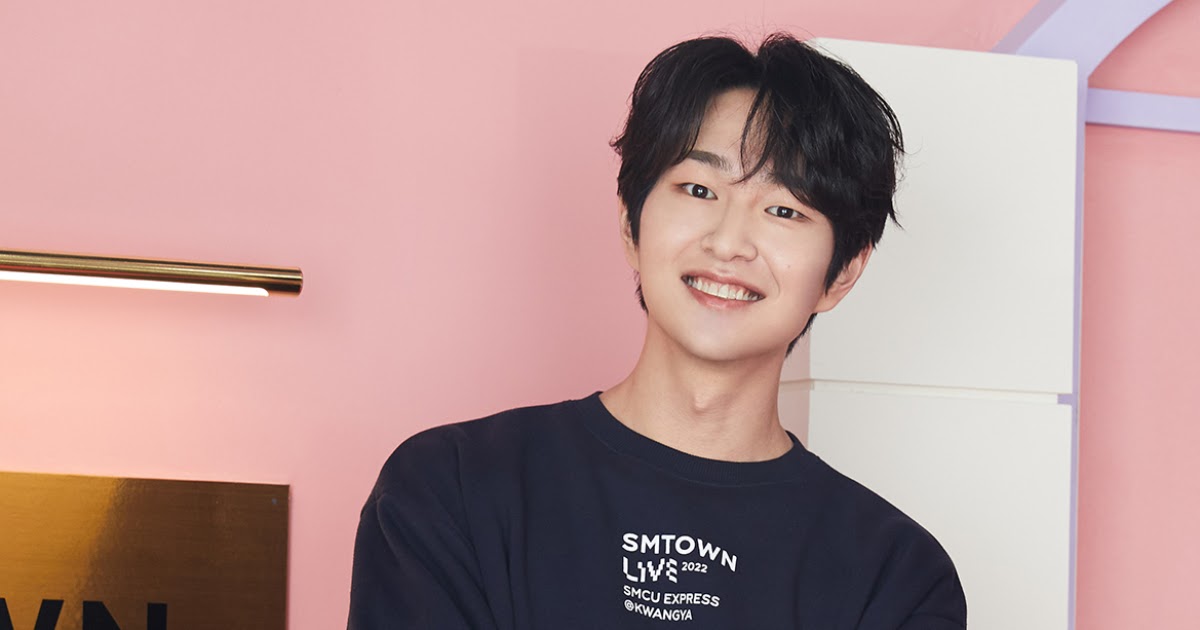 SHINee’s Onew shall be making his solo comeback with a second mini album, DICE, on April 11. This album shall be accessible by way of numerous home and worldwide music platforms.

In specific, this album is his first comeback in about three years and 4 months since his first solo album, VOICE, launched in December 2018. This new album will embody a complete of six tracks together with the title monitor, “DICE”.

In addition to SHINee actions, he has additionally participated in drama OSTs and SMTOWN promotions. His album will formally release on April 11 at 6 PM KST and pre-sales will start on and offline on March 29.