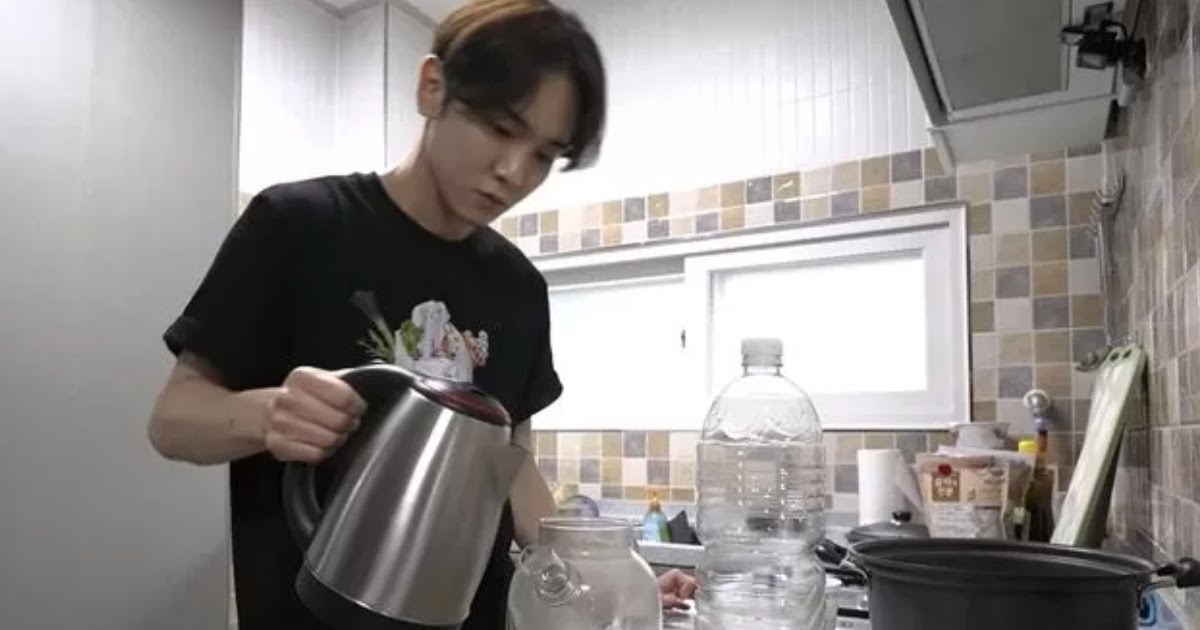 Recently on MBC’s I Live Alone, SHINee’s Key met up along with his army comrades and revealed his personal soju drink recipe that he created. As he was cooking for his associates, he took out a teapot and black tea.

Also often called the ‘Kibum Drink’, he introduces it as his “favorite drink that I invented.” He revealed that one time there wasn’t something to drink with alcohol, so he simply combined soju with black tea and obtained an sudden response from everybody there.

The recipe itself is sort of easy! All you want is 550 ml of black tea and one bottle of soju with a little bit little bit of ice. In regards to the style, Key said, “It tastes like heaven.”

Panel member Park Narae requested, “Does it only taste good with black tea or do other tea bags work?” To this Key replied, “Earl grey isn’t bad either.”

Would you check out this drink?