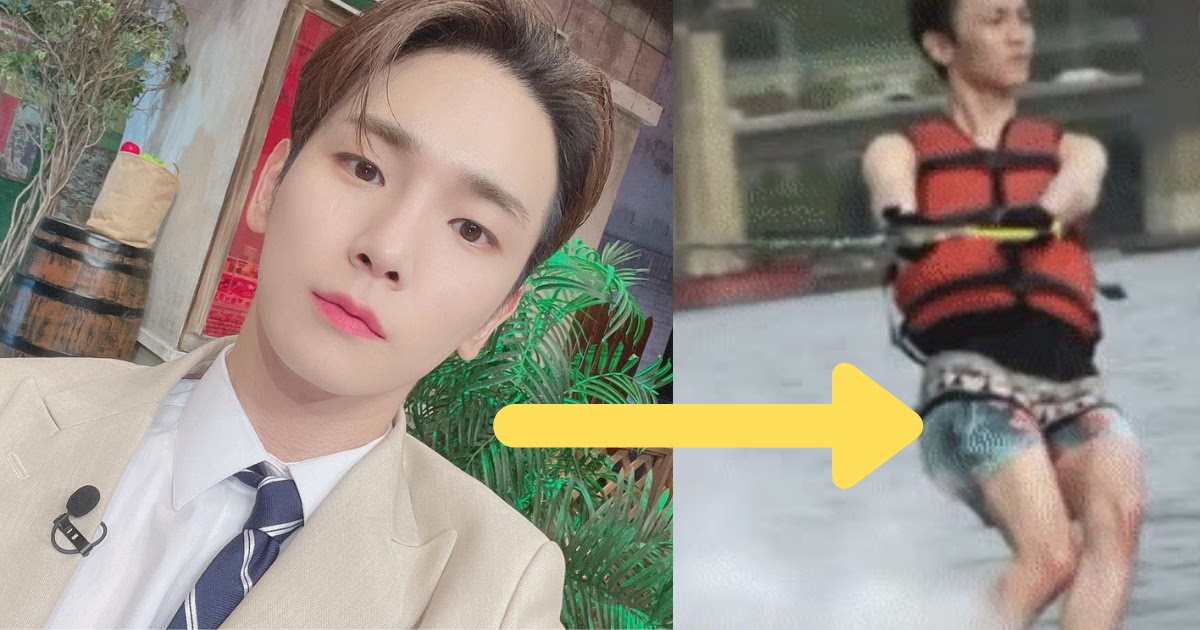 SHINee Key‘s casting story is a famous one, and he’s spoken a number of occasions of his many failed makes an attempt to get into SM Entertainment as a trainee! But he lately revealed that whereas his unique dream was to all the time turn into a singer, he ended up majoring in waterskiing whereas ready to audition for the company!

Key lately appeared on Jessi’s Showterview, the place he talked about his newest comeback, bond with Jessi, and extra, and in addition spoke about his desires when he was youthful!

Longtime followers of SHINee know that Key used to main in waterskiing, even inserting first nationally within the sport for two consecutive years!

In one of many segments of the present, SBS announcer and fellow host Choi Jung Shik requested Key in regards to the time he majored in water snowboarding, and the way it aligned together with his desires to be a singer. Key then revealed that he all the time needed to be a singer, and the waterskiing was only for enjoyable!

My dream was to turn into a singer, and I began snowboarding only for enjoyable. The coach instructed I main in waterskiing so I used to be in a group for some time. Back then, few college students had been doing it.

He then spoke up about how he would go to auditions whereas persevering with waterskiing, and finally made it to SM Entertainment as a trainee, after which debuted as a member of SHINee in 2008!

Key is about to make his comeback in September, and launched a pre-release single titled “Hate That…” that includes Girls’ Generation‘s Taeyeon!

Watch the MV for it right here!