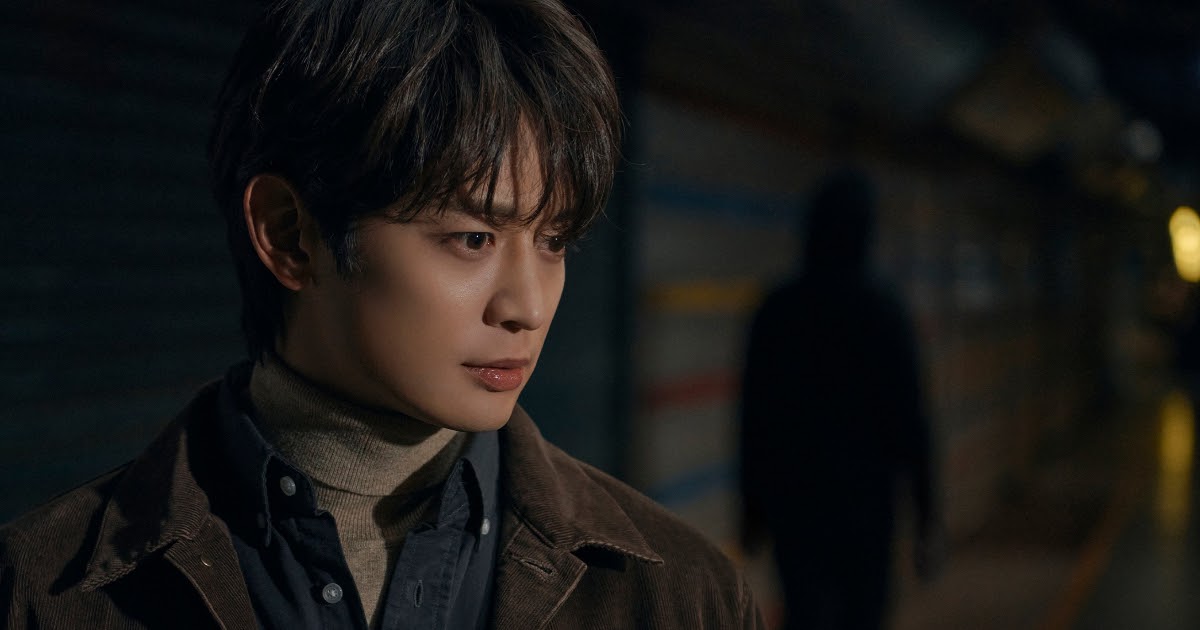 SHINee’s Minho will return with a hip-hop and R&B temper. His first solo album, CHASE, will embrace six tracks, together with the title monitor, “Chase.”

The title monitor is a medium-tempo pop tune with a heavy bass line, creating a complicated temper. It is a tune that expresses the empty feeling of chasing after somebody who’s getting farther away. On the opposite hand, the album is about to release on December 6.