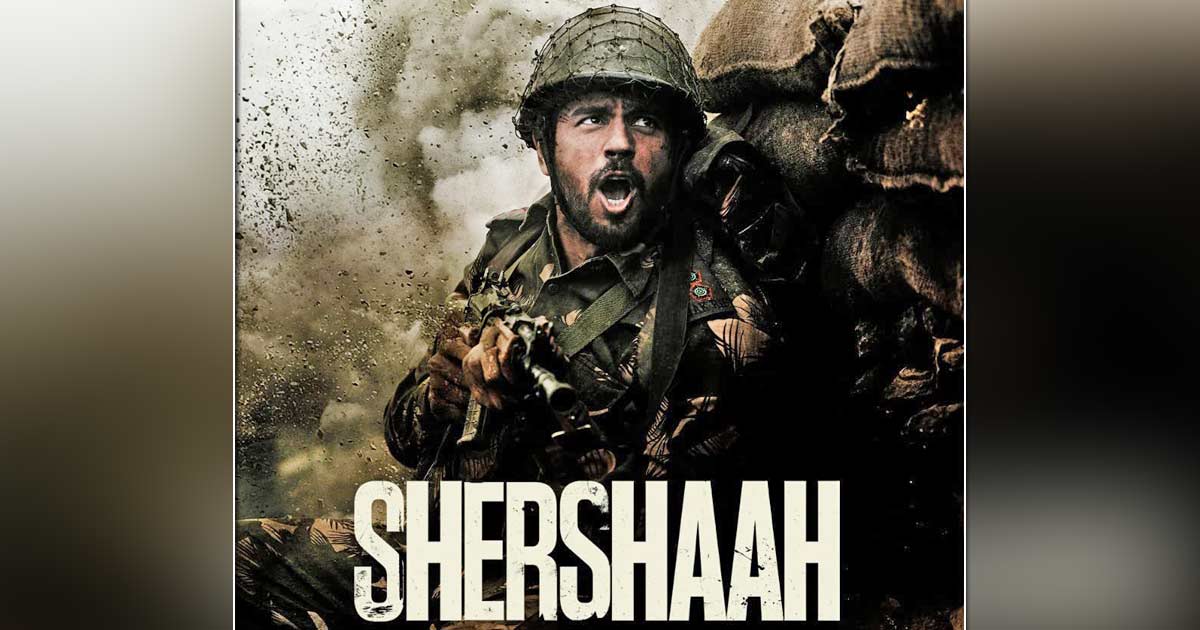 The stunning landscapes of Ladakh are going to witness the primary version of ‘The Himalayan Film Festival 2021’ (THFF) from September 24 to September 28 as a part of the celebrations of ‘Azadi Ka Amrit Mahotsav’ for commemorating 75 years of India’s Independence.

While ‘Shershaah’ directed by Vishnuvardhan shall be the opening movie, Ladakhi movie ‘Shepherdess of the Glaciers’ directed by Christiane Mordelet and Stenzin Dorjai would be the closing movie. ‘Shershaah’ shall be screened within the auditorium on the Sindhu Sanskriti Kendra and in Picturetime’s inflatable theatre. It is being hosted by the Union Territory of Ladakh.

On Ladakh now experiencing the fun of watching movies on the large display together with Shershaah, and sharing his ideas on the upcoming movie competition in Ladakh, Sushil Chaudhary, Founder and CEO, Picturetime asserts: “The theatre we installed last month at the height of 11,562 ft where we screened ‘Bellbottom’, witnessed a mind boggling response and now we are elated to collaborate with the Administration of UT Ladakh and participate in ‘The Himalayan Film Festival’, the highest altitude film festival in the world.”

The competition is being organised in collaboration with the Directorate of Film Festivals below the Union Ministry of Information and Broadcasting and shall be held on the Sindhu Sanskriti Kendra at Leh. The administration of Ladakh has additionally collaborated with Picturetime (An inflatable cinema theatre firm) to additionally display movies in one of many Picturetime theatres. There may even be a contest part for brief movies and documentaries to acknowledge proficient film-makers within the Himalayan area of India.

Must Read: Govinda’s Wife Sunita Takes A Dig At Krushna Abhishek As Nephew Vinay Calls Her ‘Mother’: “At Least One Of Them…”