Home HOT NEWS HOLLYWOOD NEWS Shekhar Kapur’s What’s Love Got To Do With It? will get release... 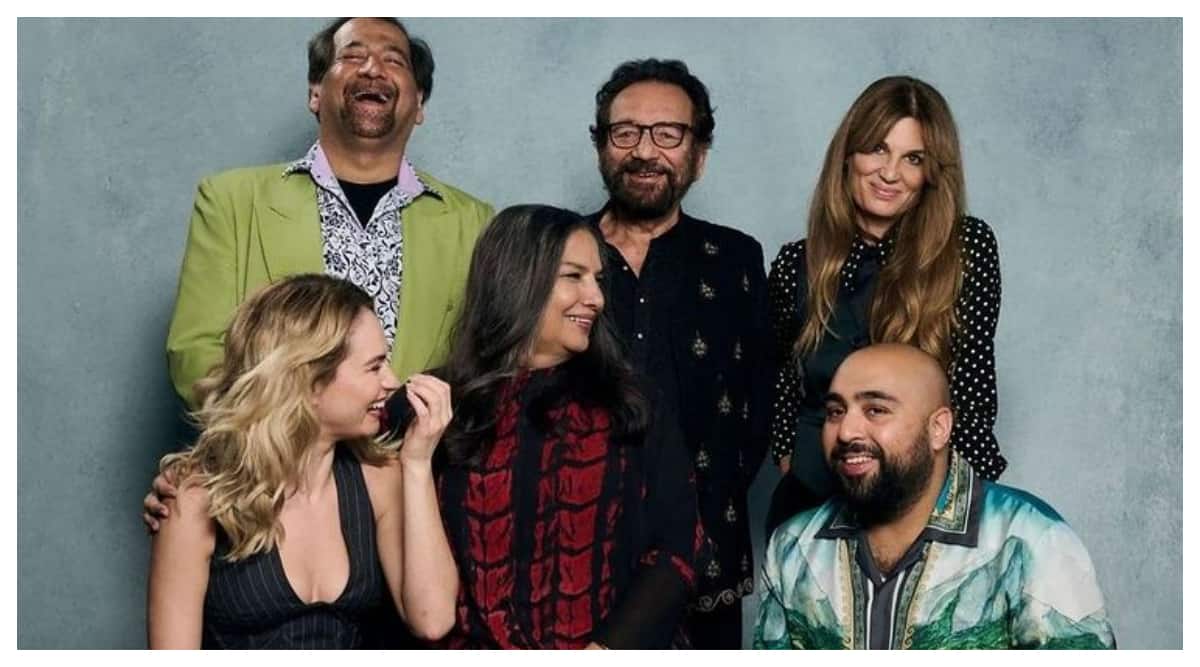 Filmmaker Shekhar Kapur on Wednesday introduced that his cross-cultural romantic-comedy What’s Love Got To Do With It? will hit theatres on January 27 subsequent 12 months.

Set between London and South Asia, What’s Love Got To Do With It? options Hollywood star Emma Thompson, Lily James, Shazad Latif and veteran Indian actor Shabana Azmi amongst others.

“27th January 2023…hitting cinema’s worldwide…a film that critics are hailing as one that ‘redefines the genre of a rom com’. A film that really does explore what Love and Relationships mean to us, and why we need them, yet fear them…” Shekhar Kapur posted on Instagram. The film is written and produced by Jemima Khan.