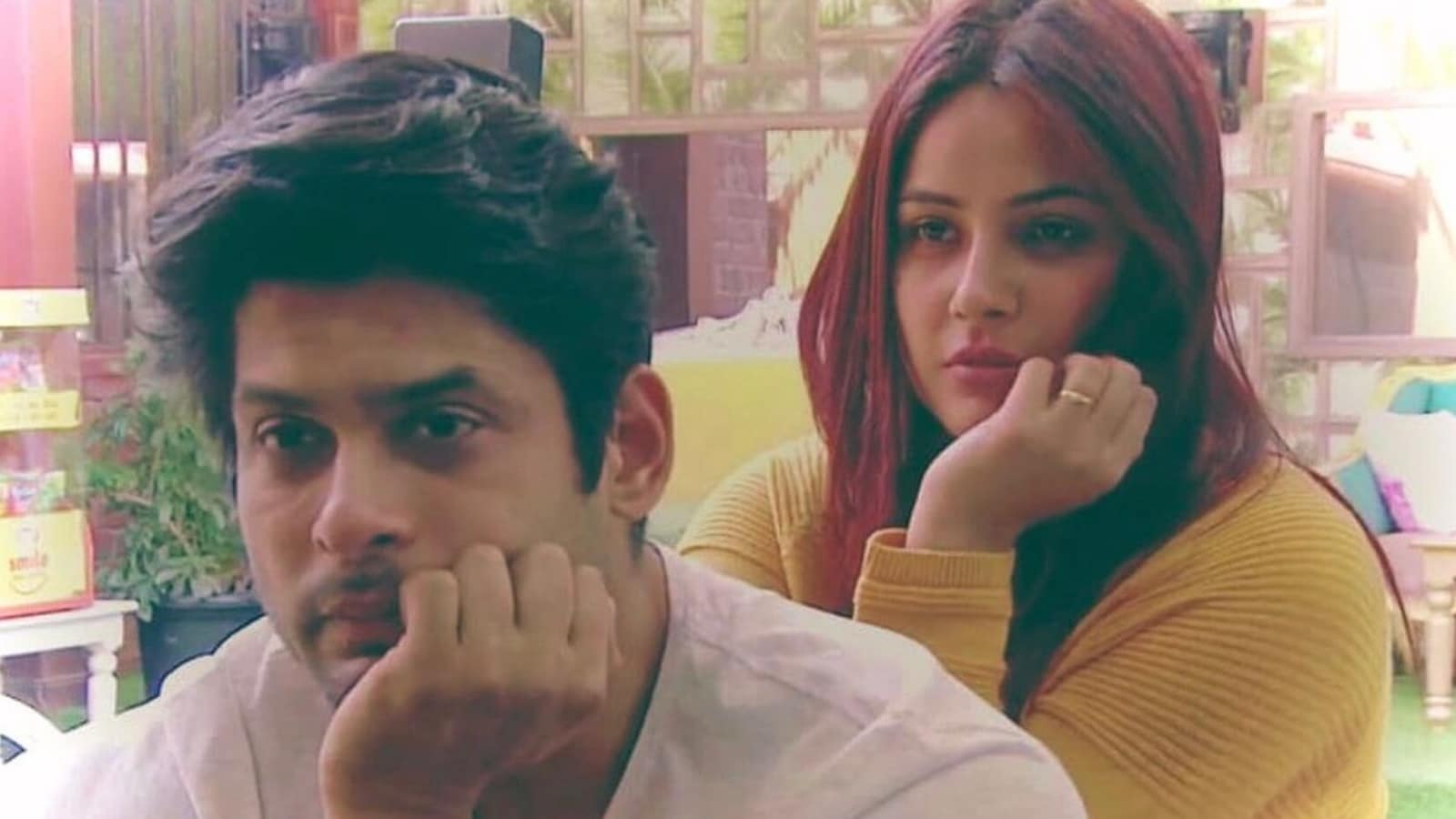 Abhinav Shukla and his spouse Rubina Dilaik met Shehnaaz Gill’s mom, who informed them that the actor is coping properly after the dying of Sidharth Shukla.

Actor Abhinav Shukla has given an replace on actor Shehnaaz Gill‘s situation. Shehnaaz is alleged to be heartbroken after the sudden dying of her rumoured boyfriend, actor Sidharth Shukla.

Abhinav has mentioned in an interview that he and his spouse Rubina Dilaik lately met Shehnaaz’s mom. She informed them that Shehnaaz is ‘coping well’.

Speaking to SpotboyE, Abhinav mentioned, “I pray and wish all the strength to Shehnaaz Gill and Sidharth Shukla’s family. I and Rubina met her mother and she is coping well. I pray that god assuages their anguish.”

Abhinav had also paid tribute to Sidharth in an Instagram post after his death. He had shared a throwback picture of the two of them from the time they had participated in the Gladrags Manhunt and Megamodel Contest in 2004. Abhinav had also remembered Sidharth’s intro in the contest, ‘live life like it’s your last’.

Abhinav had captioned the post, “That’s the place we began our journey on this Industry. Gladrags 2004. We all ready our intros for contest some picked up a well-known quote others one-liners adopted by Name. Siddharth’s Intro: ‘reside life prefer it’s your final, trigger at some point you gonna be proper, hello that is Siddharth Shukla from Mumbai’…Not finished man! You left so early!”

Sidharth Shukla died on September 2 at the age of 40. He was brought dead to Mumbai’s Cooper Hospital, news agency PTI quoted hospital authorities as saying. “He was introduced useless to the hospital. The reason behind the dying shall be recognized after the autopsy is carried out… it’ll take a while,” Cooper Hospital dean Dr Shailesh Mohite informed PTI.

Sidharth made his debut with a lead position within the tv present Babul Ka Aangann Chhootey Na and attained recognition with Balika Vadhu. In 2014, he made his Bollywood debut with the Karan Johar-produced Humpty Sharma Ki Dulhania, during which he had a supporting position.