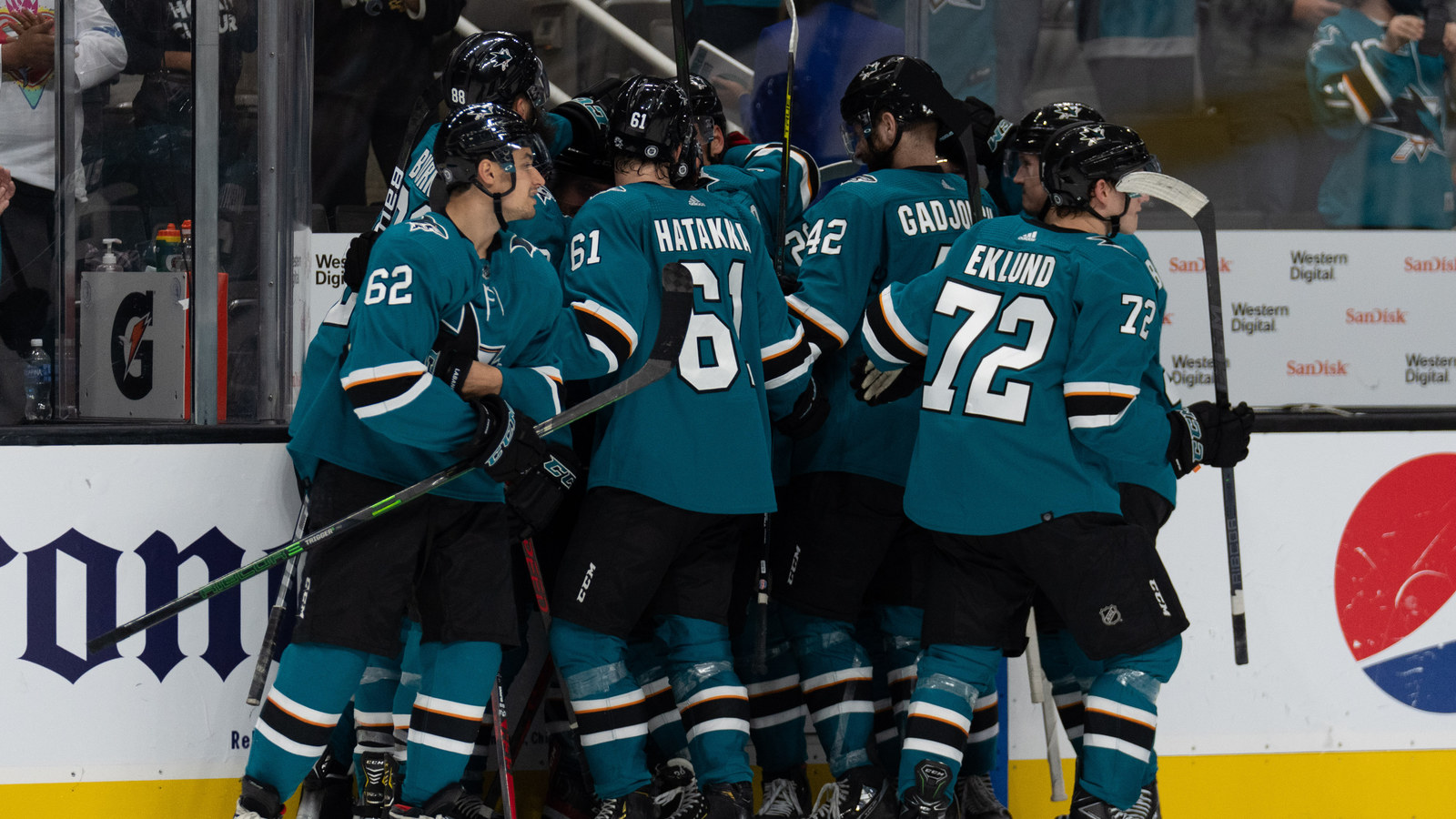 The San Jose Sharks are nonetheless reeling from a COVID-19 scare that sidelined a number of gamers and head coach Bob Boughner over the weekend.

Team Teal positioned a number of gamers in COVID protocol, and captain Logan Couture was scratched from the lineup because of being “under the weather” only a couple hours earlier than Saturday’s recreation towards the Winnipeg Jets. Couture and ahead Andrew Cogliano, who was positioned within the protocol, returned to observe on Monday morning, whereas Erik Karlsson, Radim Simek, Marc-Edouard Vlasic, Jacob Middleton, Jonathan Dahlen and Matt Nieto remained absent. Kevin Labanc, who performed in Saturday’s 2-1 time beyond regulation win, was additionally absent from observe on Monday and added to the COVID list.

It wasn’t clear if Saturday’s recreation would occur in any respect with Boughner and the gamers getting into the protocol so near puck drop. Goalie James Reimer admitted to the press postgame that he and the remainder of the workforce did not know if the sport would occur till after they took pregame warmups.

“It was just a little vague,” the netminder admitted. “We didn’t really know what was going on and what was going to take place. We were familiar with what happened last year, and we didn’t know the protocol for this year.”

Despite the chaos that preceded the sport, the Sharks churned out a valiant effort and overcame the Jets due to a Timo Meier slap-shot objective in time beyond regulation to seal a 2-1 win.