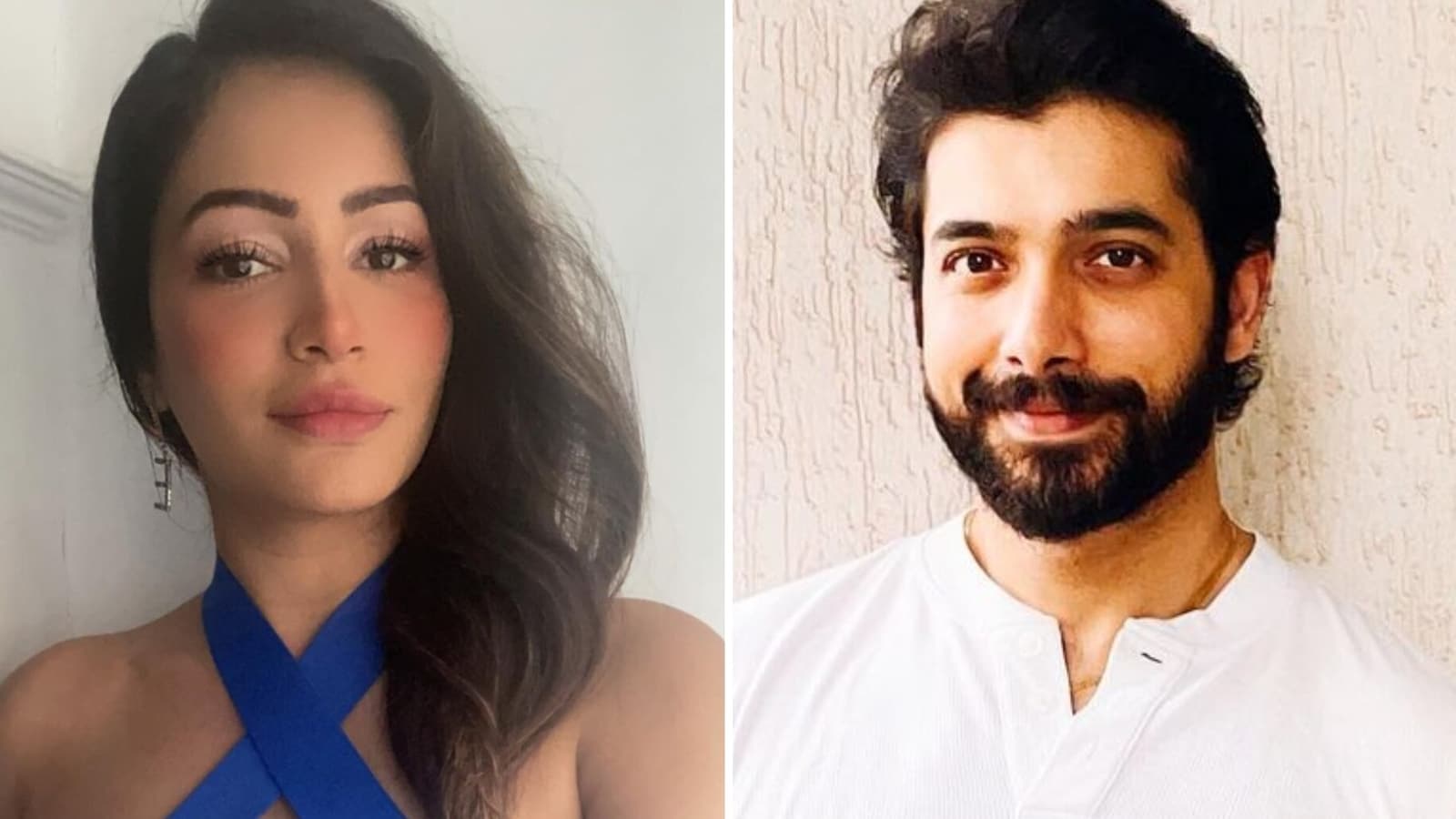 Television actor Pooja Bisht opened up about how her profession took a backseat when she was in a relationship with tv actor Sharad Malhotra. She stated that she invested most of her time in him and realised after their break-up that she ought to have prioritised herself.

Sharad Malhotra and Pooja Bisht parted methods in 2018, after greater than two years of being collectively. At the time, she accused him of dishonest on her and holding her at the hours of darkness. While he admitted to being commitment-phobic, he denied {that a} third individual was behind their break-up.

In an interview with a number one day by day, Pooja referred to as herself a ‘very emotional person’ and stated that she ended up prioritising Sharad over her work. “If I love a person, of course, that person will be my first priority. Of course, when I was with him, we had very good terms. More than girlfriend-boyfriend, we were like best friends and most of my time, I invested in him rather than myself. That’s why, when I broke up, I realised, ‘What was I doing?’” she stated.

Also read | Vidya Balan recalls actress commenting on her clothes, wanted to tell her: ‘Why don’t you focus on your acting?’

Sharad is now married to Ripci Bhatia, whereas Pooja, too, has discovered happiness. “It did distract me a lot, the relationship, and the baggage of the relationship which came after the break-up… It’s like everyone is calling you and telling you, ‘Oh, you broke off?’ ‘Yeah, of course, I broke off, what do you want?’ So there was this post-trauma phase also of our relationship. But I think whatever happens happens for good. He is married now, he is happy, I am also happy in my life. I am much more happy because now I am in my own space, I am living the life that I wanted,” she stated.

Pooja, who was first seen as a contestant on the fourth season of MTV Splitsvilla, was just lately seen in a music video titled Mein Jawa Kithe.