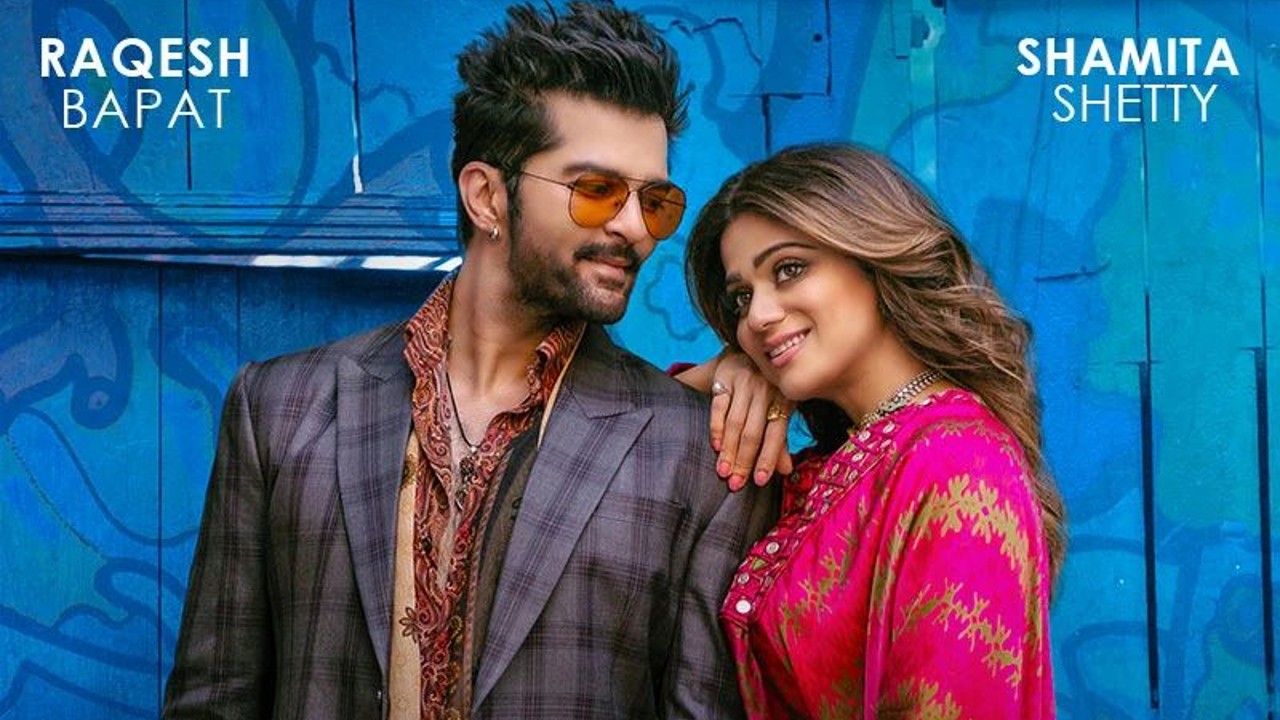 Shamita Shetty and Raqesh Bapat who just lately made their breakup official with their social media announcement have shocked their followers. The ex couple had shot for a music video which is now all set to be launched quickly. The upcoming romantic track titled, Tere Vich Rabb Disda was set to release on 2nd August however is now going to release on August fifth.

Shamita shared the poster of their upcoming music video on her Insta account and introduced the release date to be August 5. The music for the track consists by Meet Bros and it’s sung by Sachet Tandon and Parampara Tandon. The track is written by Manoj Muntashir.

She captioned the publish as, “We are coming to capture your hearts with love! 💕
#TereVichRabDisda releasing on 5th August. Stay tuned.”

Take a take a look at the publish right here:

Earlier Shamita shared a observe on her Instagram the place she introduced the information of her breakup with Raqesh. She wrote, “I think it’s imp to make this clear.. Raqesh n I are no longer together and have not been for a while ,but this music video is for all the beautiful fans who ve given us so much love n support . Do continue to shower us with ur love as individuals too Heres to positivity and newer horizons Love and gratitude to you all. .”