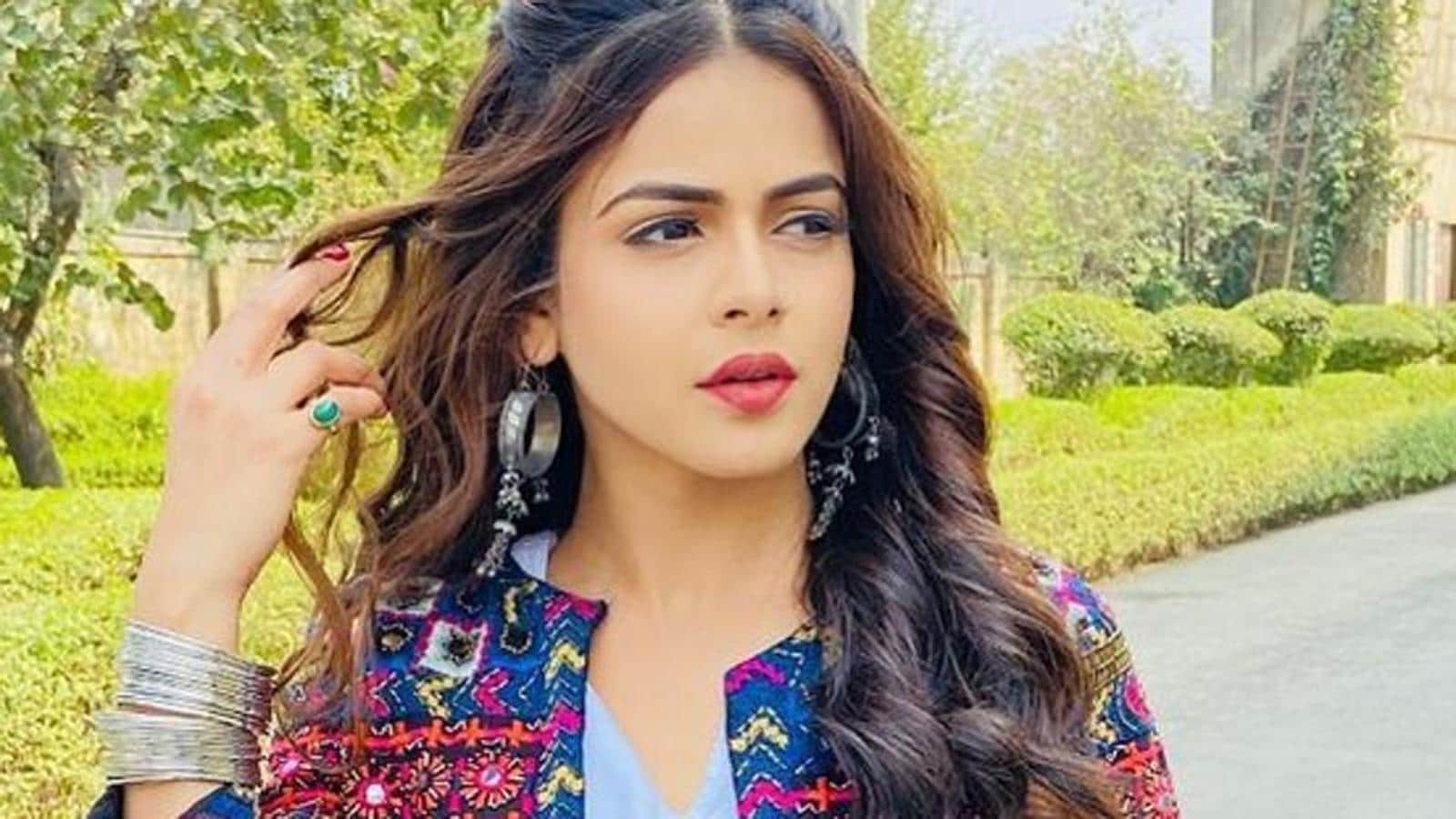 TV present sequels have turn into a development now. While the second season of a number of exhibits are being introduced, Jigyasa Singh, who is thought for her function of Heer in Shakti, is all set to reprise her function within the sequel for the present titled, Thapki Pyaar Ki. In a current interview with BT, Jigyasa talks about it and shares, “It seldom happens that when you are a part of a big show essaying a strong character, you get an opportunity in another show, which is equally interesting and strong. I am going to be playing the lead role in Thapki Pyaar Ki, which I had played earlier. It connected well with the audience then. I am fortunate that I got Thapki, but also sad that my journey in Shakti has come to an end.”

Talking about her function of Heer, she says, “Heer was the role of a lifetime. It was such a strong role that I can’t thank the makers enough. But somewhere, it was getting slightly saturated and I felt that whatever happens, happens for the best. I am happy that I got an opportunity to play Thapki again.”

When requested if taking part in Thapki can be repetitive for her, she says, “Not at all. The story, cast, and treatment of the subject will be entirely different. Only Jaya Bhattacharya and myself have been chosen from the original cast. The story will be about a girl who stammers, but otherwise, it will be a different script. This time Thapki will be confident, strong, and quite outspoken.”

Jigyasa concludes by saying, “Things are looking better and I am excited to be a part of interesting work on television. Hopefully, the pandemic will be behind us soon.”