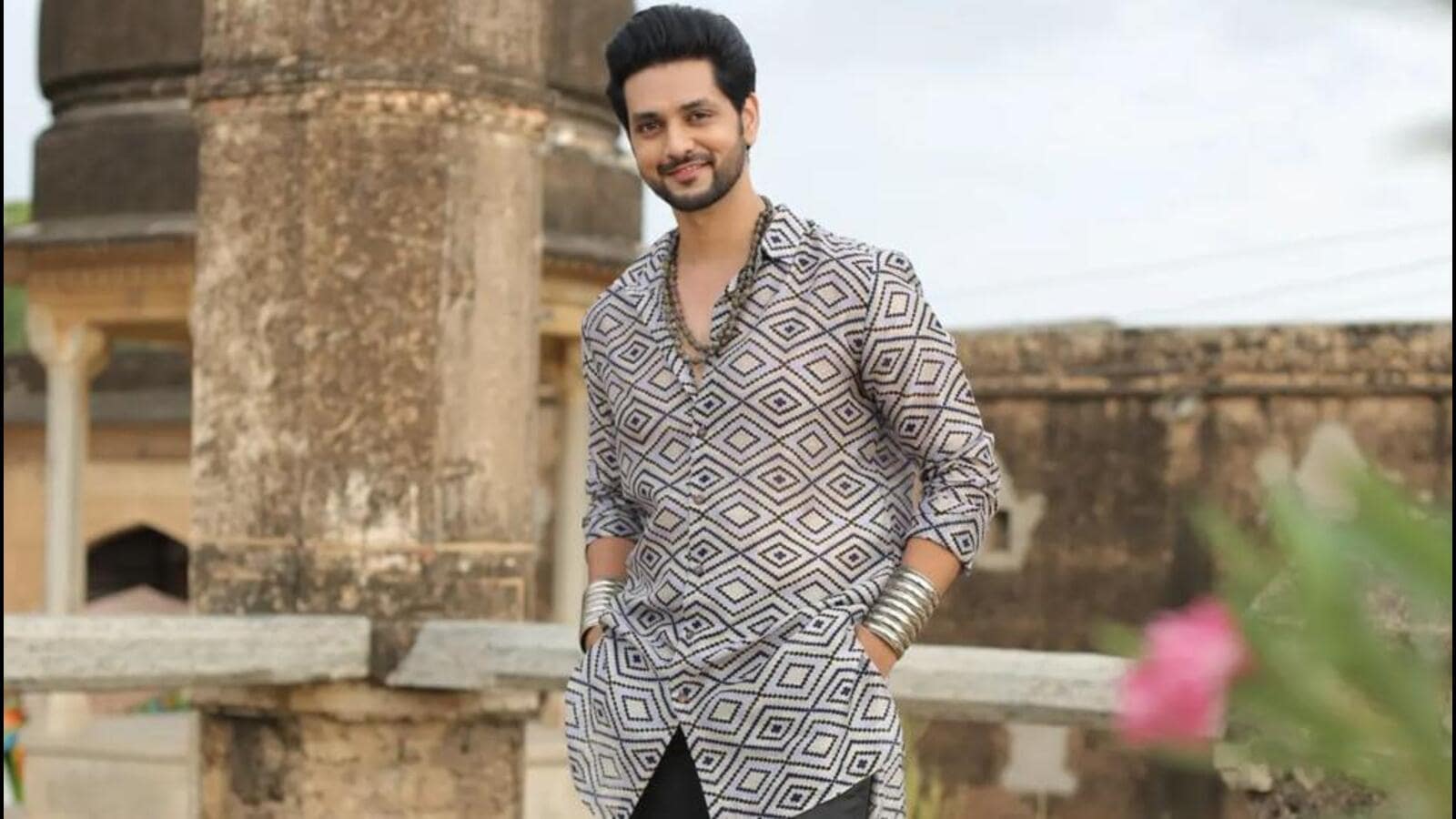 During the pandemic, whereas your entire world was all nervous about work, actor Shakti Arora was targeted on his plan B which wasn’t appearing. In the midst, he was on a spree of declining reveals earlier than he changed actor Dheeraj Dhoopar in Kundali Bhagya. “I was getting shortlisted but I wasn’t getting selected in any. Then the ones I was getting selected, I wasn’t keen on the character,” shares Arora, revealing he even tried his luck on OTT area.

Ask him if there’s any present that he let go and felt the pinch as soon as they grew to become huge successes, Arora mentions Pavitra Rishta and Ghum Hai Kisikey Pyaar Meiin (GHKPM). “When Pavitra Rishta ki casting chal rahi thi main finalise ho gaya tha for the male lead – the character that Sushant Singh played. At the same time, I was offered Baa Bahoo aur Baby as well. Back then the show was extremely popular. And I picked Baa Bahoo aur Baby,” Arora remembers.

For GHKPM, Arora admits that the “budget didn’t materialise”. “They wanted me to be in the show and even I liked it. Rajesh Ram Singh (producer) is a good friend and we have worked in Agle Janam Mohe Bitiya Hi Kijo. He called me and wanted to do it! Neil (Bhatt, actor) was taken for that show. He is a dear friend of mine and I’m very happy for him. But now that the show is a hit, thoda FOMO hua. I’m happy with Kundali Bhagya so, I’m not jealous (laughs),” the 36-year-old shares.