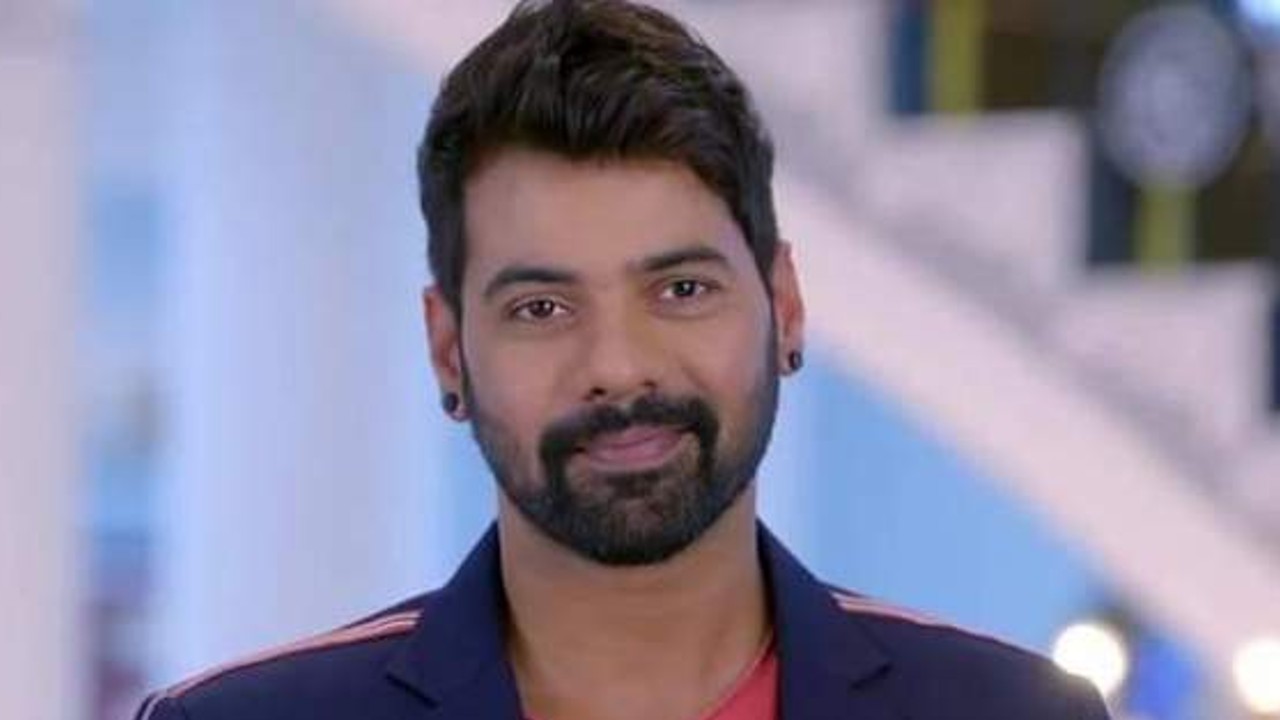 Shabir Ahluwalia who is understood for his position in Kumkum Bhagya has determined to maneuver on after seven years and take up a brand new present. The actor will now be seen because the male lead within the upcoming present Pyaar Ka Pehla Naam Radha Mohan. The present is predicted to be a mature love story set in Vrindavan.

Shabir throughout a latest interview with BT talked about it and shared, “Yes, I have taken up a new daily soap. Moving on from my previous show was obviously not easy, as it becomes a habit more than anything else. You miss the people you work with on a daily basis and spend a large chunk of your life with them. In my case, I share a great bond with Sriti Jha and Arjit Taneja. So, parting is never easy but as they say, the show must go on.”

When requested if he had any apprehensions about enjoying father to actors nearly his age in his earlier present, Shabir mentioned, “Every actor has certain apprehensions. KB was essentially a love story, which ran its course after a point. Now, it is not easy to run a daily soap for so long and the only way forward is to show what comes next in a lead couple’s life. So, it is obvious that their kids will grow up, who will take the story forward. That’s only logical and that’s how a show progresses with the next generation taking over. It also infuses newness into the story. I have been in the industry for long enough to understand that progression is important.”

He provides, “Also, for me, it’s about the character and not the kid. We knew that they would have to do it eventually. I am starting with a clean slate now. What happened in my last show are just memories and that’s how an actor is supposed to approach his craft.”
Talking about his upcoming present, Shabir shares, “The story is intriguing and my character is loveable. The initial shoot will take place in Vrindavan, as it’s impossible to match the vibe of the place anywhere in India. We will come back to Mumbai eventually.”