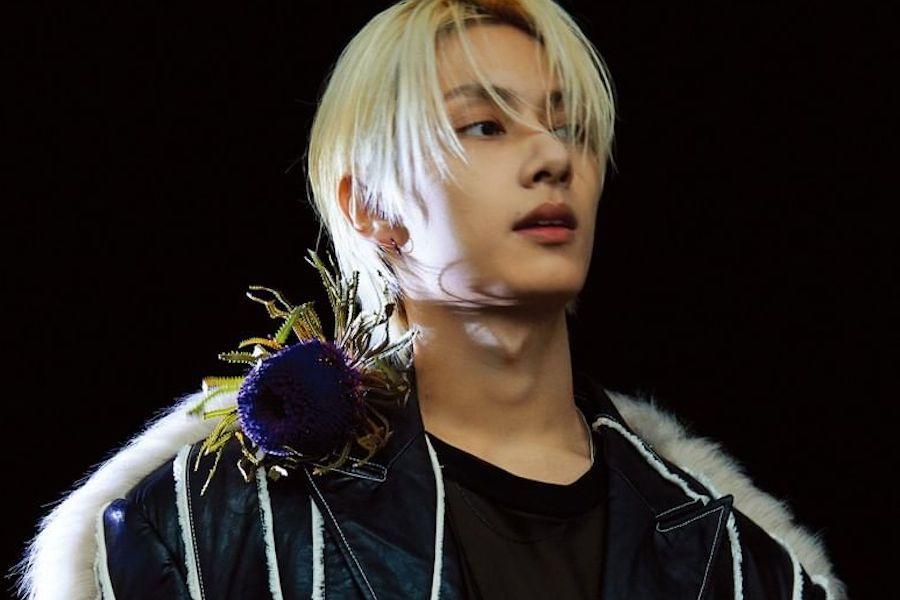 SEVENTEEN’s Jun sat down with Allure Korea for a brief interview after partaking in a photograph shoot for the journal’s December subject!

Jun begins off the interview speaking about his and the opposite SEVENTEEN members’ choices to resume their contracts. “I’m very pleased with the contract renewal,” he says. “I think it was a really good decision. It’s good that we go and cheer for each other’s personal activities even while we’re doing activities as a group. And it’s really great because we’re able to meet Carats (SEVENTEEN official fan club) again as well. I can see that the members are growing more self confident and that they are feeling happier.” 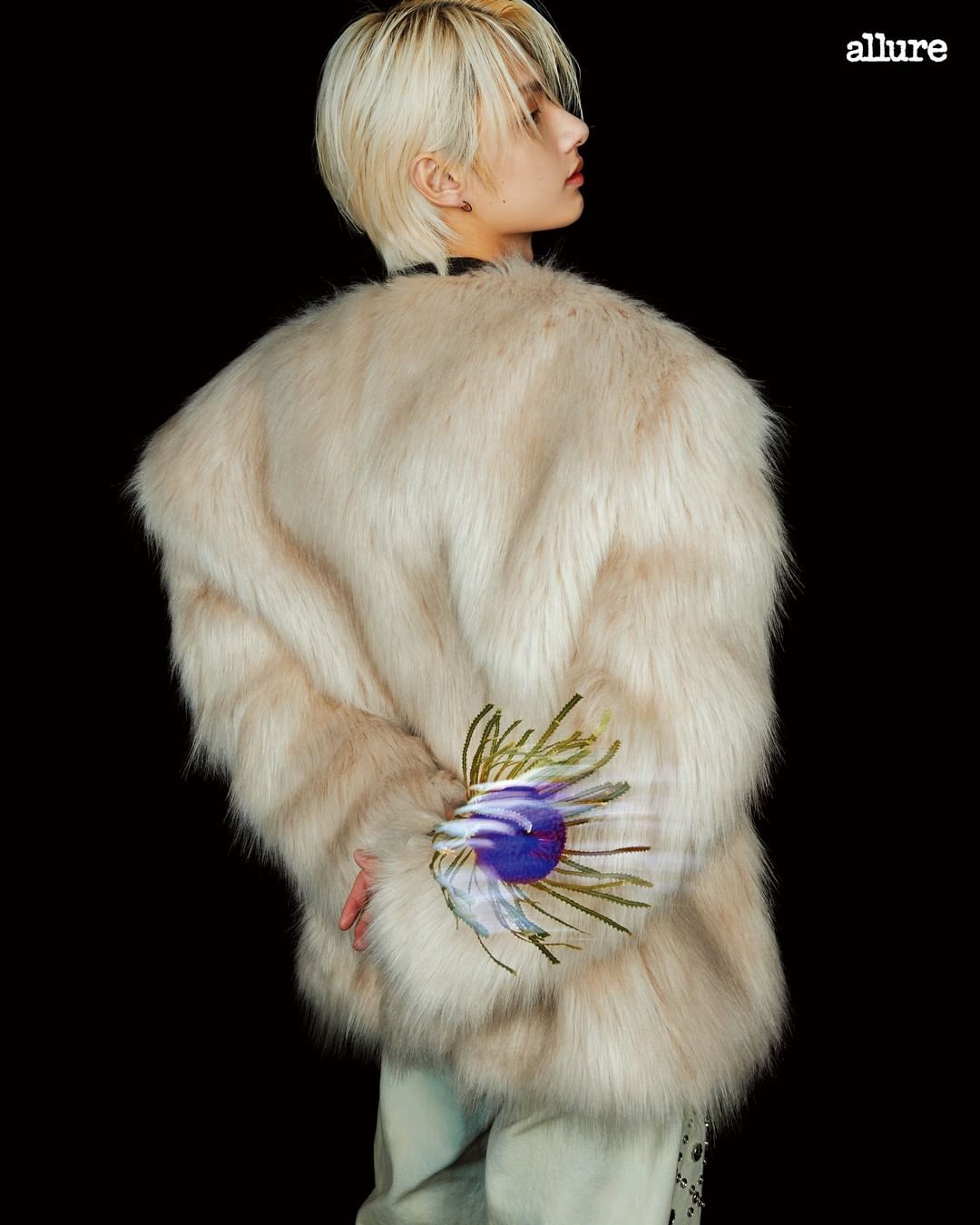 He then launches into speaking about his newly launched single “LIMBO.” He expresses his happiness in having the ability to share a efficiency video and choreography video with followers, sharing his hope that regardless of the hectic tour and scheduled actions, a chance to point out off his solo efficiency could be coming in some unspecified time in the future.

“LIMBO” is a product of Jun’s sincerest arduous work and energy, and he feedback, “I think it’s better to just not do something if you’re not going to put in 100 percent to prepare it. To be honest, I was preparing performance songs since two years ago, and as I was doing so, there were a few songs that fell through. I wasn’t really happy with them, so that’s why ‘LIMBO’ was able to come out only now.” He additionally provides fortunately how he has observed his self-confidence rising and provides with fun how his abs have additionally been rising as a consequence of all of the exercising he has performed throughout his preparations.

He additionally explains how the choreography is a a lot softer style in comparison with the dancing he’s used to. “Ever since my trainee days, I thought that my biggest strength was my power. So when I was doing ‘LIMBO,’ I conferred with my instructor and purposefully took away a lot of that power.” He cites a number of observe as his technique of having the ability to pull off such a drastic change in choreography fashion, saying that it was a lot tougher than what he was used to.

“As soon as the music video came out, I was so embarrassed because the members talked a lot about my abs,” he recollects with fun. He explains how the idea behind “LIMBO” is his favourite half, saying how it’s the bridge that ties collectively the track and the visuals. He goes on to elucidate how he referenced the flicks “Twilight” and “Inception,” the road, “A Dream in a dream,” popping out of a dialog he had with one other composer about “Inception.” 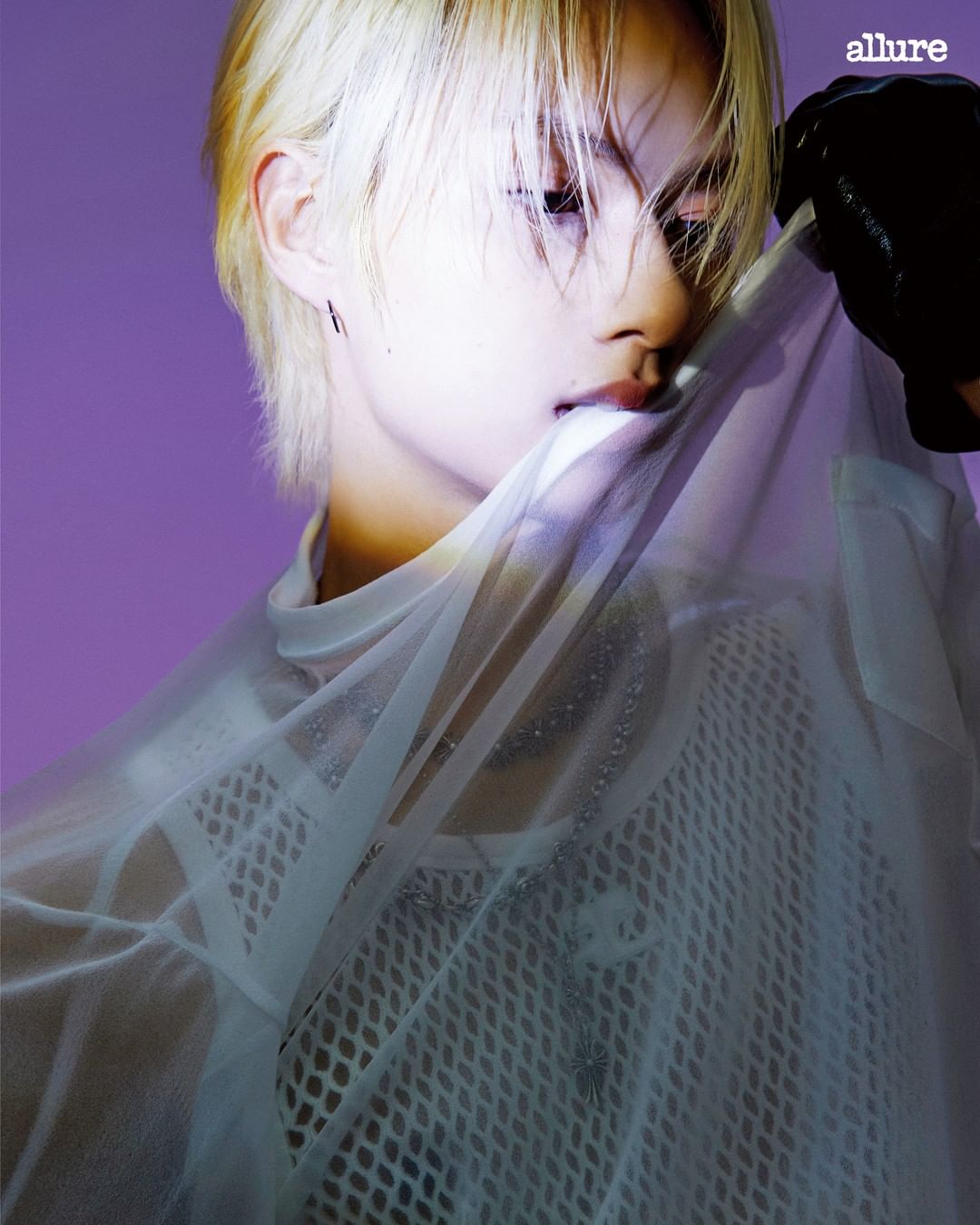 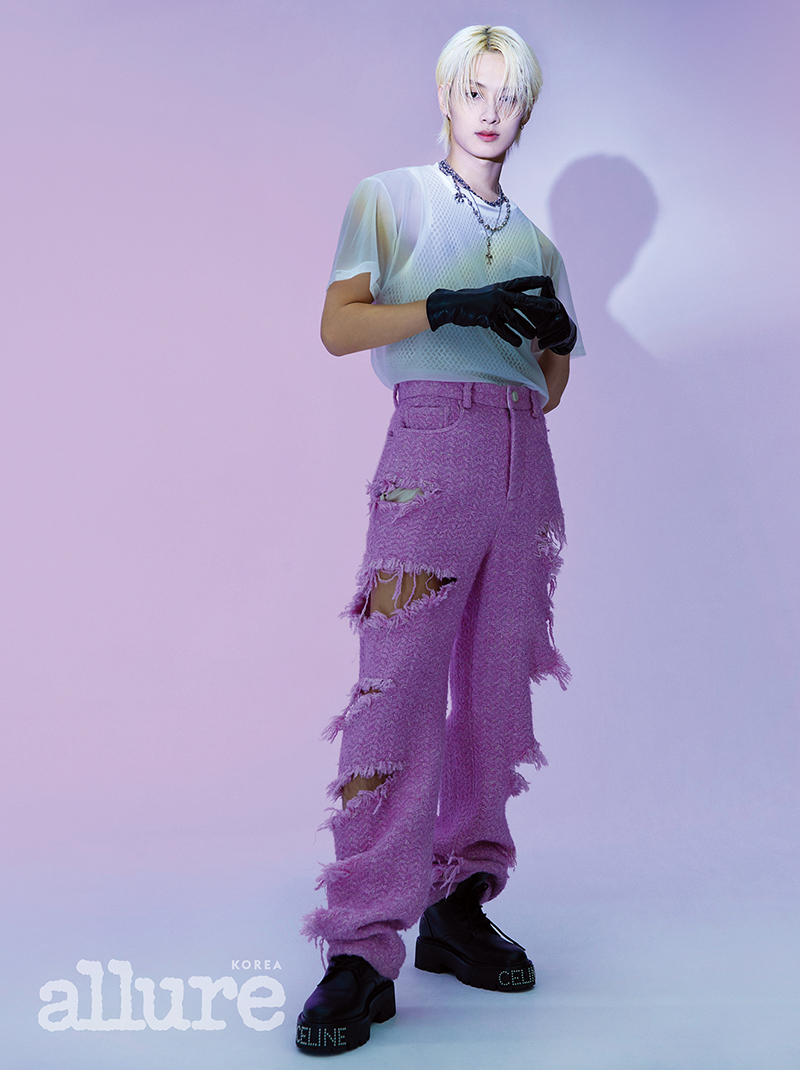 He says he’s spending his time effectively, filling his schedule with group actions in addition to his personal private actions on his relaxation days. “I don’t really like taking long breaks. It’s okay if I just take a vacation for about two days. If it’s longer than that, then I get anxious.” 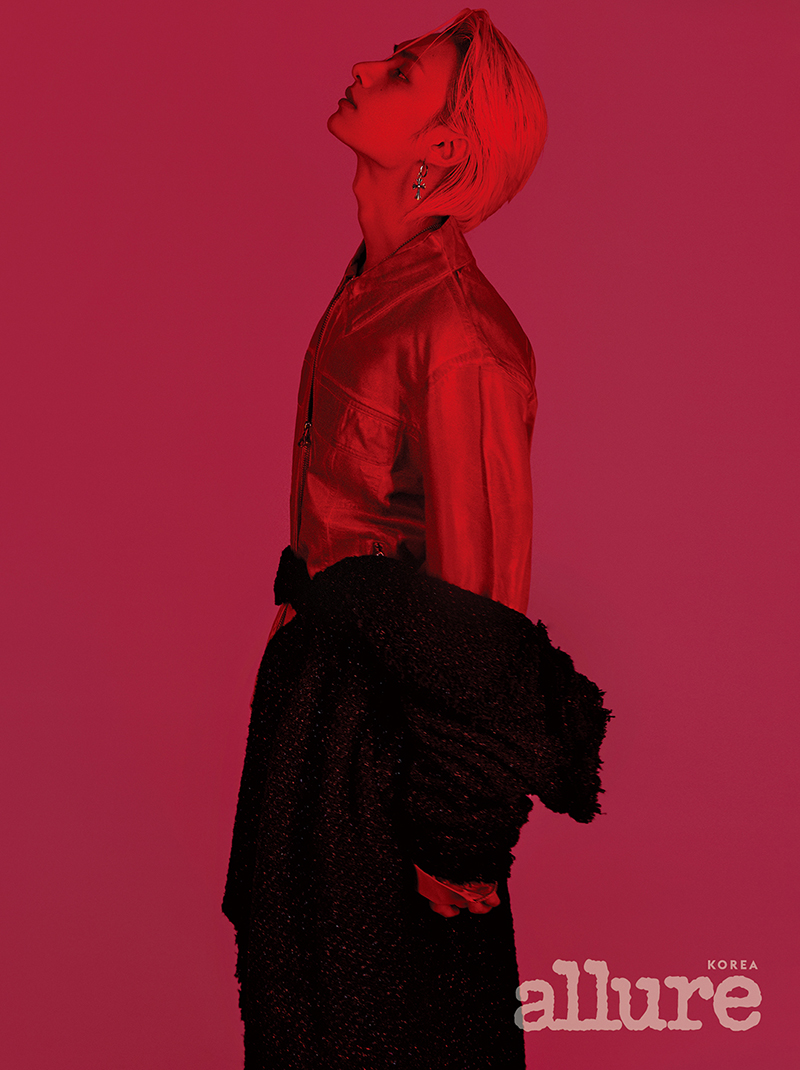 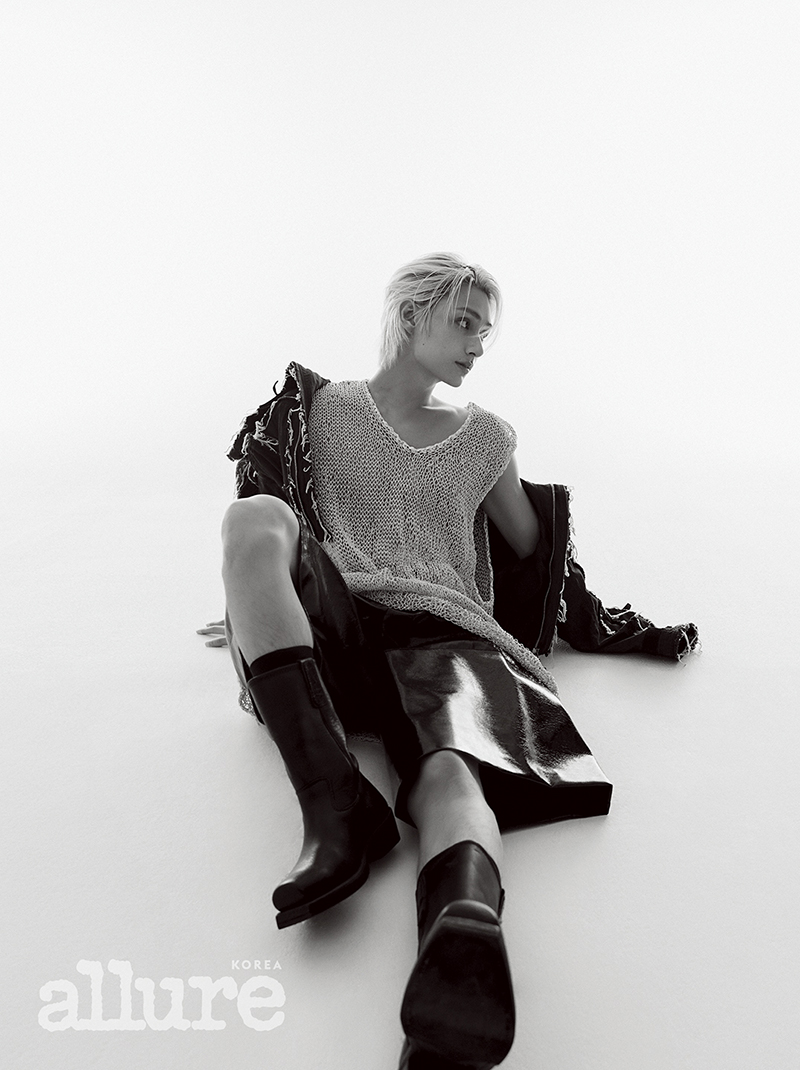 Expanding additional on how he spends these brief durations of relaxation, Jun shares how he likes to go to eating places that serve Chinese delicacies, revealing how he went to go eat scorching pot at each single metropolis they stopped at throughout their world tour. “I want to recommend skewer hot pot,” he’s positive so as to add.

To him, meals is an important a part of life. “In China, the four most important things are food, clothing, shelter, and transportation. So one fourth of your life is food. As we live our life, a majority of our time is spent eating food. So rather than just eating things half-heartedly, I like eating well when I have the time. That’s why I like cooking too.” 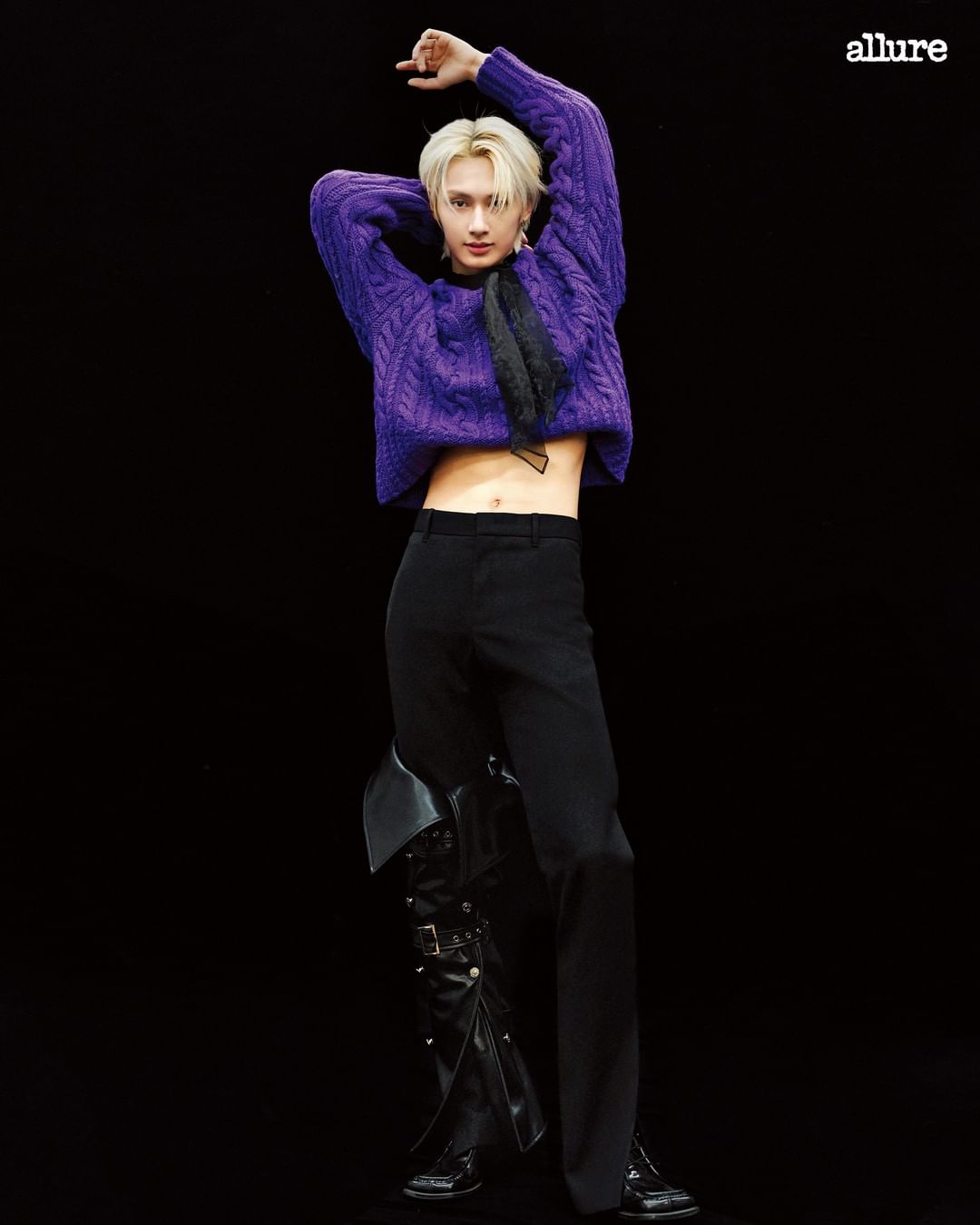 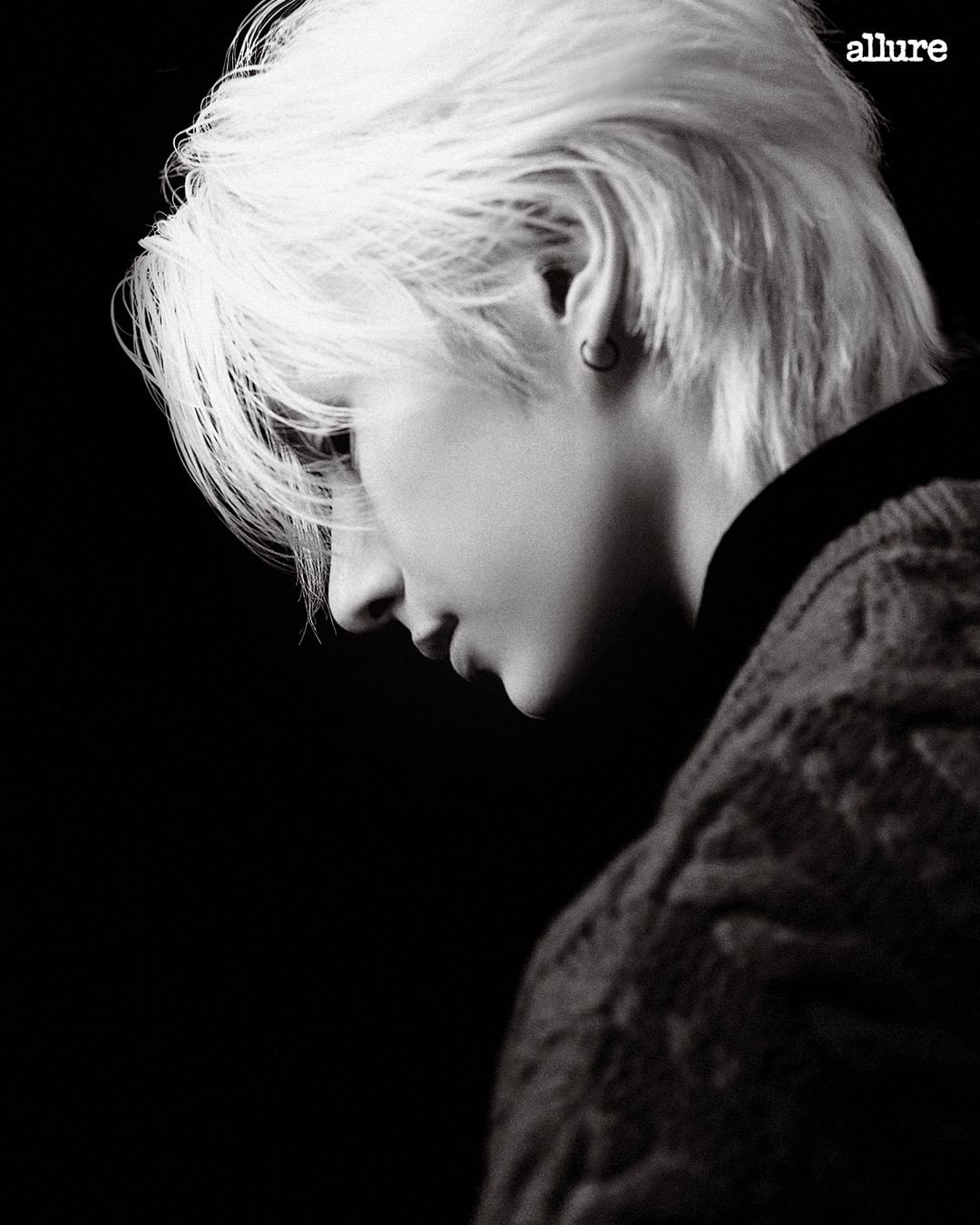 “By the time this interview comes out, I think we’ll be on our dome tour,” he says when requested concerning the finish of the 12 months. “It’s a very meaningful concert. We have been planning it since way long ago, but of course we had to postpone it for two years because of the situation. Because there was a lot of disappointment then, it feels even more precious now. I don’t know now exactly how that will feel, but when Allure Korea comes out, I’ll know. Being able to receive so much love overseas is always so interesting and something I’m very thankful for.”

The full interview is on the market via the December subject of Allure Korea.