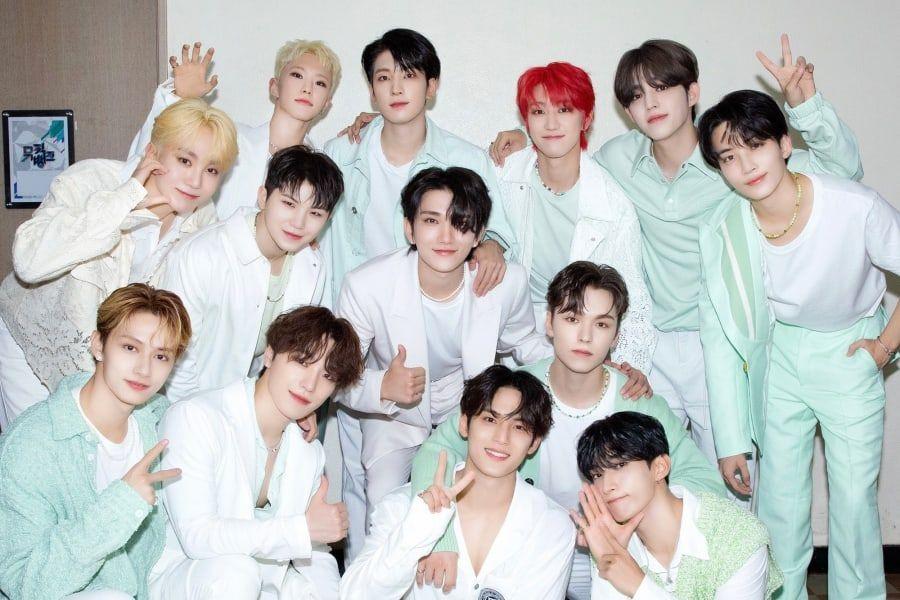 SEVENTEEN’s newest comeback is off to an unimaginable begin!

On May 27 at 1 p.m. KST, SEVENTEEN made their highly-anticipated return with their fourth studio album “Face the Sun” and its title monitor “HOT.”

According to Hanteo Chart, “Face the Sun” offered a formidable complete of 1,758,565 copies on its first day of gross sales alone—nearly double SEVENTEEN’s earlier first-day gross sales file of 881,788 set by their 2021 mini album “Your Choice.”

Not solely did SEVENTEEN handle to interrupt their very own first-week gross sales file of 1,364,127 (additionally set by “Your Choice”) in simply someday, however they’ve additionally turn out to be solely the second artist in Hanteo historical past to promote over 1 million copies of an album on the primary day of its release. (The solely different artist to realize the feat thus far is BTS.)

Additionally, “Face the Sun” has achieved the third-highest first-day gross sales of any album in Hanteo historical past, bested solely by BTS’s 2020 albums “Map of the Soul: 7” and “BE.”

Meanwhile, SEVENTEEN’s new title monitor “HOT” soared to No. 1 on Bugs’s realtime chart in Korea—in addition to these of Japan’s Line Music and AWA—shortly after its release, and the music additionally topped iTunes charts in quite a few nations all around the world.

Congratulations to SEVENTEEN on their profitable comeback!