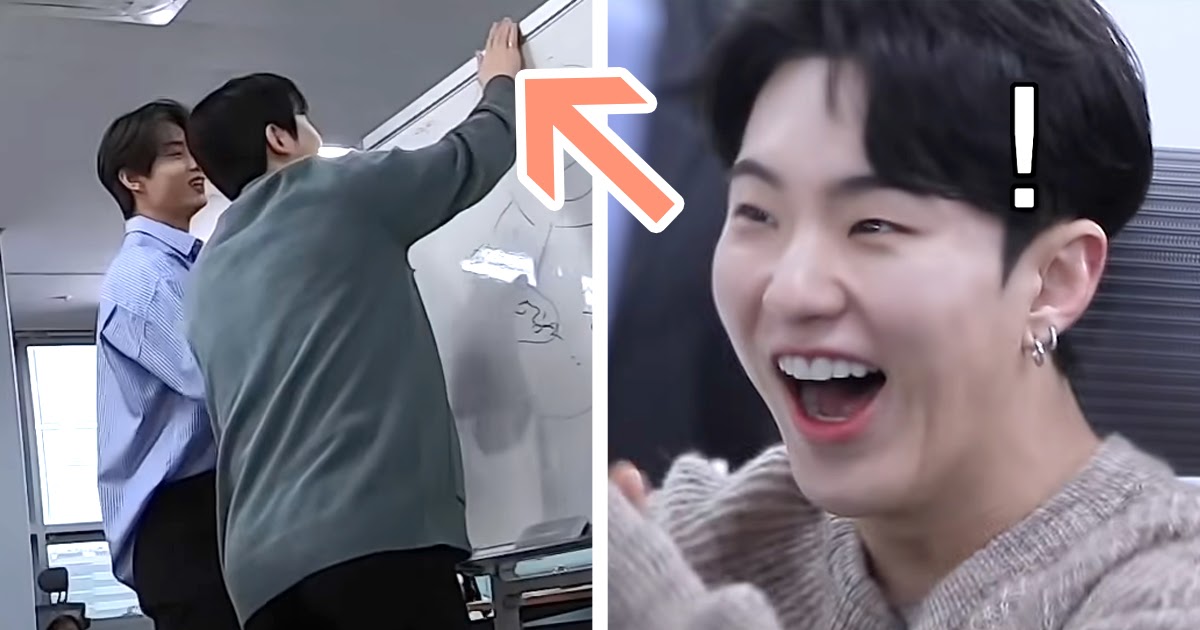 As one among SEVENTEEN‘s overseas members, Jun made an comprehensible mistake in Korean that had the remainder of the members reacting rapidly and bursting into laughter.

In the primary a part of GOING SEVENTEEN‘s Ad-Lib special, Jun wanted to apply his signature “1+1” phrase to the challenge by breaking down one word into two parts. Jun said, “If we have 1+1, we can’t simply do ‘so.’ We want to separate it up.”

When Jun wrote an s and an o individually on the board, he bumped into an issue he hadn’t anticipated. As he completed, Hoshi instantly realized what Jun had achieved and burst into laughter. The different members had been simply as amused.

Woozi and DK jumped out of their seats and ran as much as cowl Jun’s mishap. Woozi made it to the board first whereas saying, “Wait, this… This cannot be broadcasted.”

The members—together with Jun—couldn’t assist however chuckle. S.Coups laughed as he agreed with Woozi’s ideas, “I don’t think you should split that.”

The mishap was made funnier by Woozi’s subsequent phrases, “Our video is for all viewers.” Though viewers had been initially confused by the members’ reactions, eradicating the highest a part of so (소) is often used as slang for the center finger.

That’s why Hoshi had been stunned when a fan by accident used it on Weverse, warning them to watch out with their spelling.

Check out their hilarious reactions to Jun’s harmless mishap and instructing a mini Korean lesson alongside the best way.