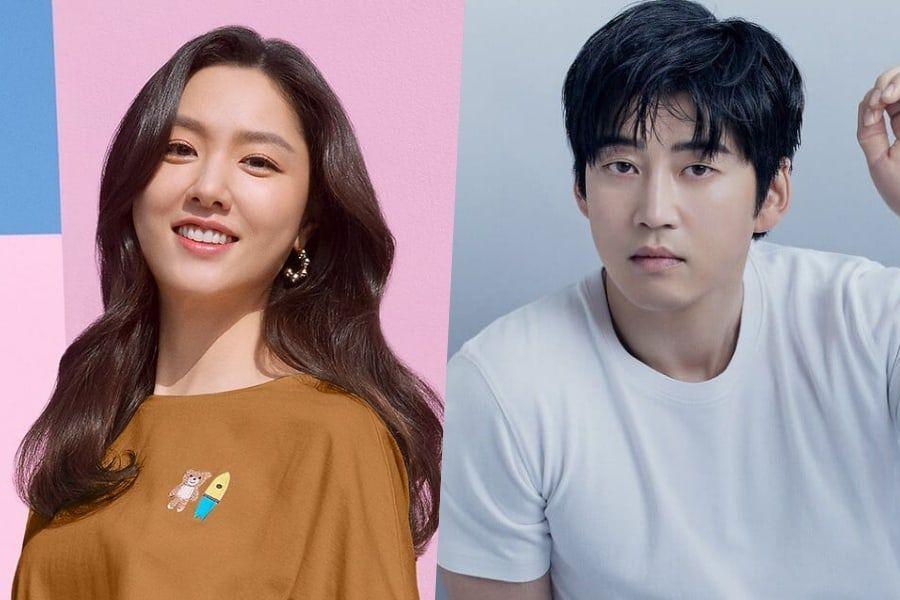 Seo Ji Hye and Yoon Kye Sang and could also be reuniting in a brand new drama!

On August 4, SPOTV News reported that the actors will likely be starring in “Sixth Sense Kiss” (working title).

Originally an online novel and lately tailored right into a webtoon, “Sixth Sense Kiss” is a couple of character named Ye Sul who can see the longer term when she kisses somebody. One day, she unintentionally kisses the neck of her boss Cha Min Hoo and sees them in mattress collectively sooner or later.

If Seo Ji Hye and Yoon Kye Sang settle for the affords, they are going to be reuniting 17 years after the 2004 drama “My 19-Year-Old Sister-in-Law,” wherein they performed twin siblings.

“Sixth Sense Kiss” will likely be directed by Nam Ki Hoon of “Oh My Baby” and is scheduled to start filming quickly.

And Yoon Kye Sang in “The Greatest Love“: