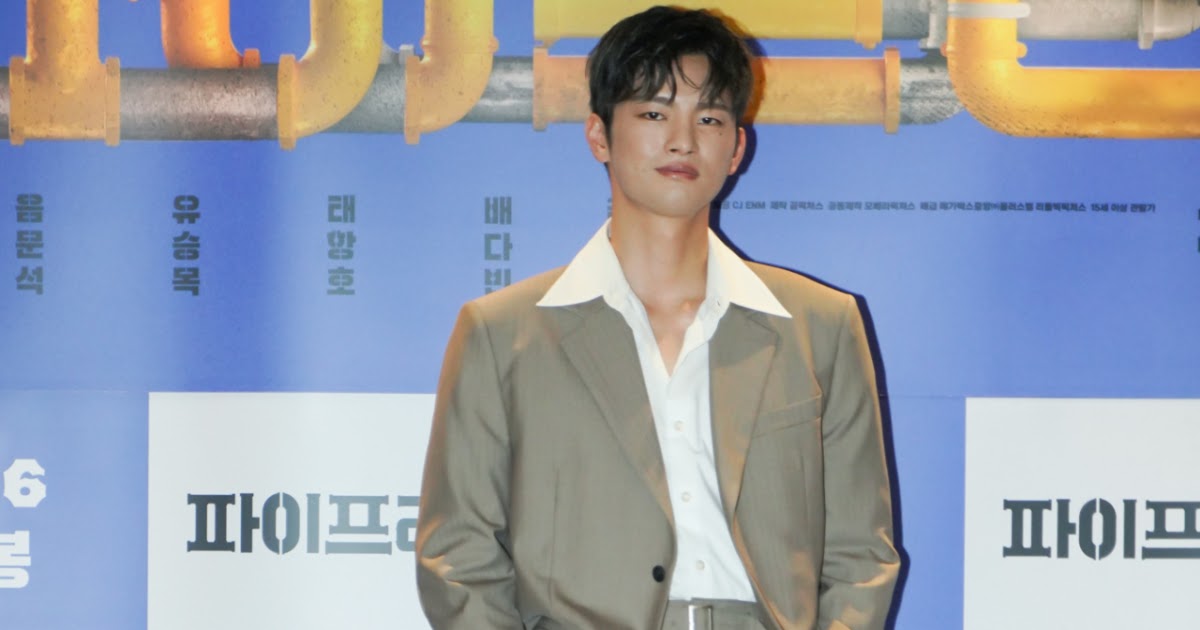 Recently, actor Seo In Guk held a video interview to rejoice the release of the film Pipeline.

During the interview, Seo agreed with director Yoo Ha’s assertion relating to his charms.

Previously on the press convention, the director said, “Seo In Guk is not your typical pretty boy but rather has a charm that captures you as soon as you see him.”

To this, Seo responded, “I was not shocked at all by the statement. I myself think that I look quite strange. Sometimes I look handsome and other times I find myself ugly.”

He continued, “I think the director saw my interesting visuals in a positive way. He said that my eyes and my atmosphere had a way of bringing people in. I’m thankful that he saw me in a good way.”

On the opposite hand, the film Pipeline premiered on May 26 and ranked quantity 3 on the field workplace charts.