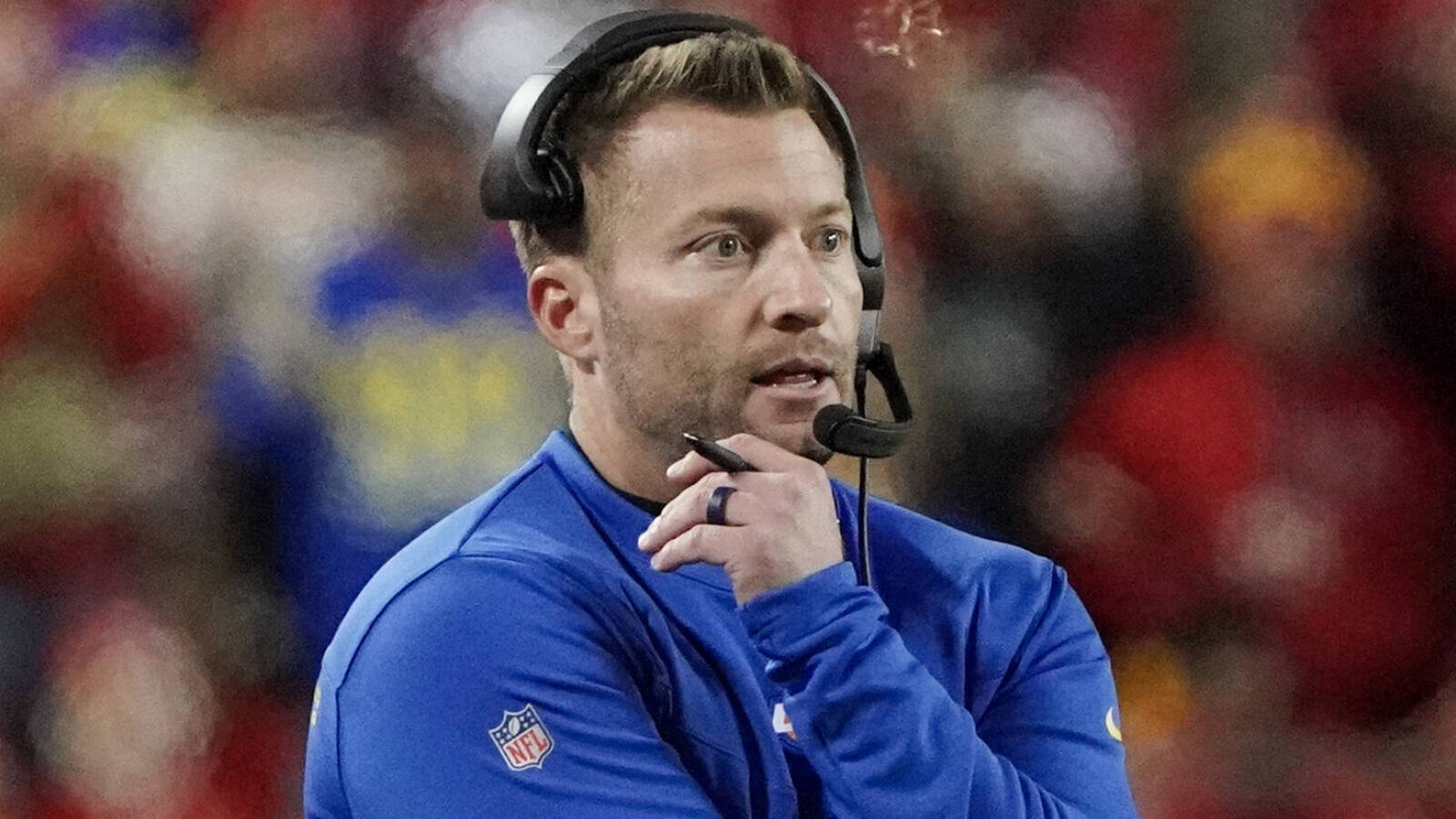 Head coach Sean McVay appears hyped to have quarterback Baker Mayfield with the Los Angeles Rams, if just for a month.

“What I can say in all sincerity is that there’s an excitement about being able to work with him for what we know is five more weeks,” McVay stated about Mayfield on Wednesday, per ESPN’s Sarah Barshop. “And whether he plays in five games or four games is to be determined. But I’m excited about that.”

The Carolina Panthers waived Mayfield on Monday, and the Rams reportedly had been the only team to position a waiver declare for his companies. It was subsequently reported that Mayfield had “accepted his role as a backup in Carolina” and wasn’t “a difficult teammate” throughout his transient tenure with the Panthers.

“The only concern would be making sure we put him in the best positions to be successful as it relates to whether he plays tomorrow or not,” McVay responded when requested if he had any worries about including the primary decide of the 2018 NFL Draft to the roster. “That’d be the only thing. But as far as him, there’s no concerns.”