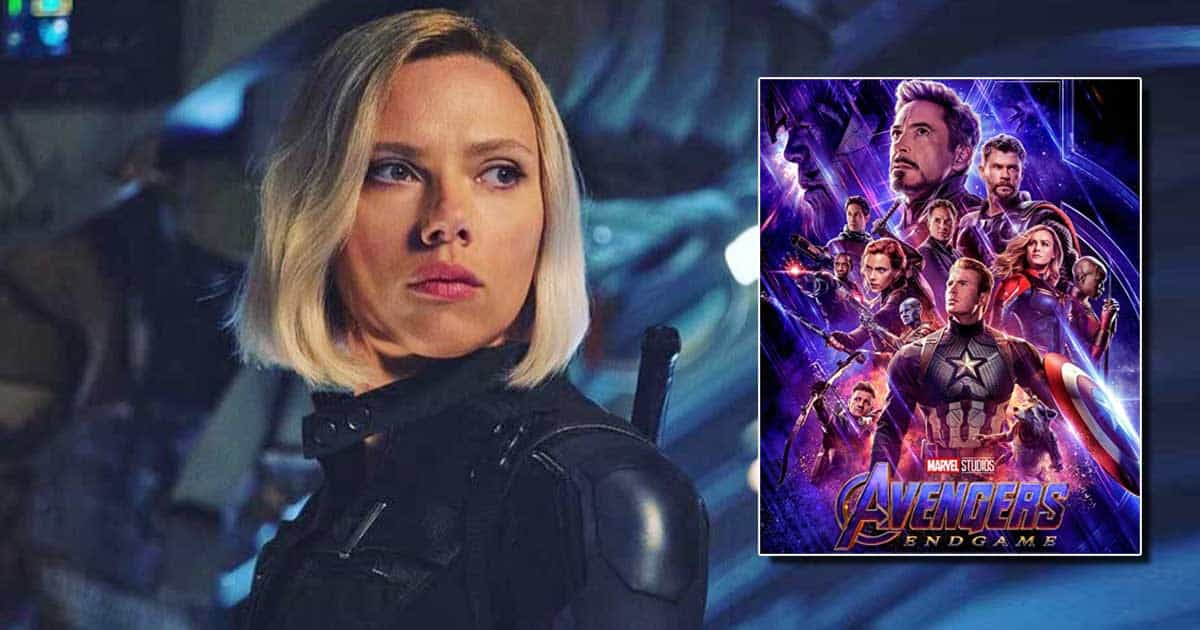 Scarlett Johansson is dominating the headlines at this time. Of course, it’s for Black Widow, however not a contented replace. The actor has sued Disney over the release format of the Natasha Romanoff spin-off and criticised releasing it on Disney Plus concurrently. The actor has been enjoying the half for a decade now and is emotionally connected to it. So to so, that when Kevin Feige broke the information of Natasha’s loss of life in Avengers Endgame, she broke down.

For the unversed, Avengers: Endgame was a monster of a movie, and it took away rather a lot from the MCU. Of course we did bid a goodbye to Iron Man and Captain America; the hardest and probably the most controversial of all was the sacrifice Black Widow aka Scarlett Johansson, made to safeguard others. And as troublesome bit was to just accept Romanoff’s passing away, it was the identical for Scarlett who revealed she broke down within the bathe. Read on to know every part you need to about the identical and what Johansson has to say.

As per CinemaBlend, whereas followers weren’t actually proud of Black Widow sacrificing herself for an infinity stone, Scarlett Johansson feels she did fairly effectively. When requested what was her first response to Kevin Feige revealing she dies in Avengers: Endgame, she mentioned she acted okay on the decision. She additionally mentioned she was heartbroken and cried within the bathe later.

Scarlett Johansson mentioned, “I was home on the phone with [Marvel Studios President] Kevin Feige, and I don’t know how I reacted. I think I was like, ‘OK… ‘ [laughs] I think all of us sort of… we kind of all would joke with one another about who was going to get offed in Endgame. I was heartbroken about it, but I think I took it like a champ. I cried in the shower later, but nobody saw that part.”

What do you concentrate on Scarlett Johansson’s response? Let us know within the feedback part beneath.

Must Read: Tom Hiddleston’s ‘Favourite Butt’ In Avengers Is Not Of Scarlett Johansson, Gwyneth Paltrow But This ‘Sexy-A*s’ Avenger!