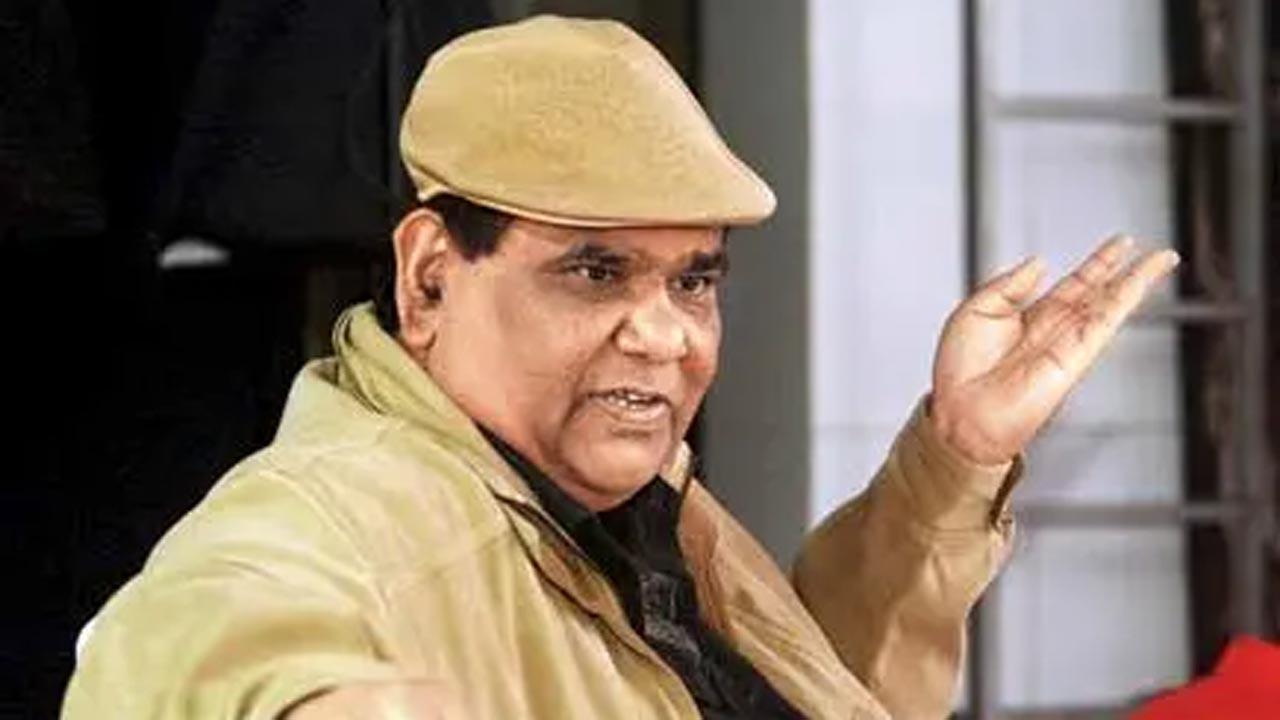 Veteran actor Satish Kaushik, who is about for his upcoming movie `Thar` which stars the father-son duo of Anil Kapoor and Harshvarrdhan Kapoor, took a stroll down reminiscence lane and shared how he and Anil first grew to become mates.

Satish, who has labored with Anil for the reason that early Nineteen Eighties and has starred with him in a bunch of initiatives together with the memorable sci-fi superhero movie `Mr. India`, stated, “I and Anil go long back. It has been a journey of almost 40 years together. I worked with him in his debut film as a leading man – `Woh Saat Din` – where I had a small role.”

He shared how the movie broadened his understanding of human relationships, “That film made me realise how relationships grow and evolve as with just that two-dialogue role in the film, I became his friend and a family member, for me that is the greatest gift. I remember that I needed a shirt for my part in that film when Anil brought me a shirt and said, `You should wear this shirt, it was worn by Rishi Kapoor in `Phool Khile Hain Gulshan Gulshan`”.

Reminiscing how the `Dil Dhadakane Do` actor has at all times supported him, Satish stated, “Anil actually pushed his producer brother Boney Kapoor to hire me for the part in `Woh Saat Din`. Boney was offering me Rs 201 for the role but Anil convinced him to raise the remuneration to Rs 501. So, that`s how my relationship with Anil Kapoor has been like. I`m very grateful that I got to work with him yet again in `Thar`”.

This story has been sourced from a 3rd occasion syndicated feed, companies. Mid-day accepts no accountability or legal responsibility for its dependability, trustworthiness, reliability and information of the textual content. Mid-day administration/mid-day.com reserves the only real proper to change, delete or take away (with out discover) the content material in its absolute discretion for any purpose by any means