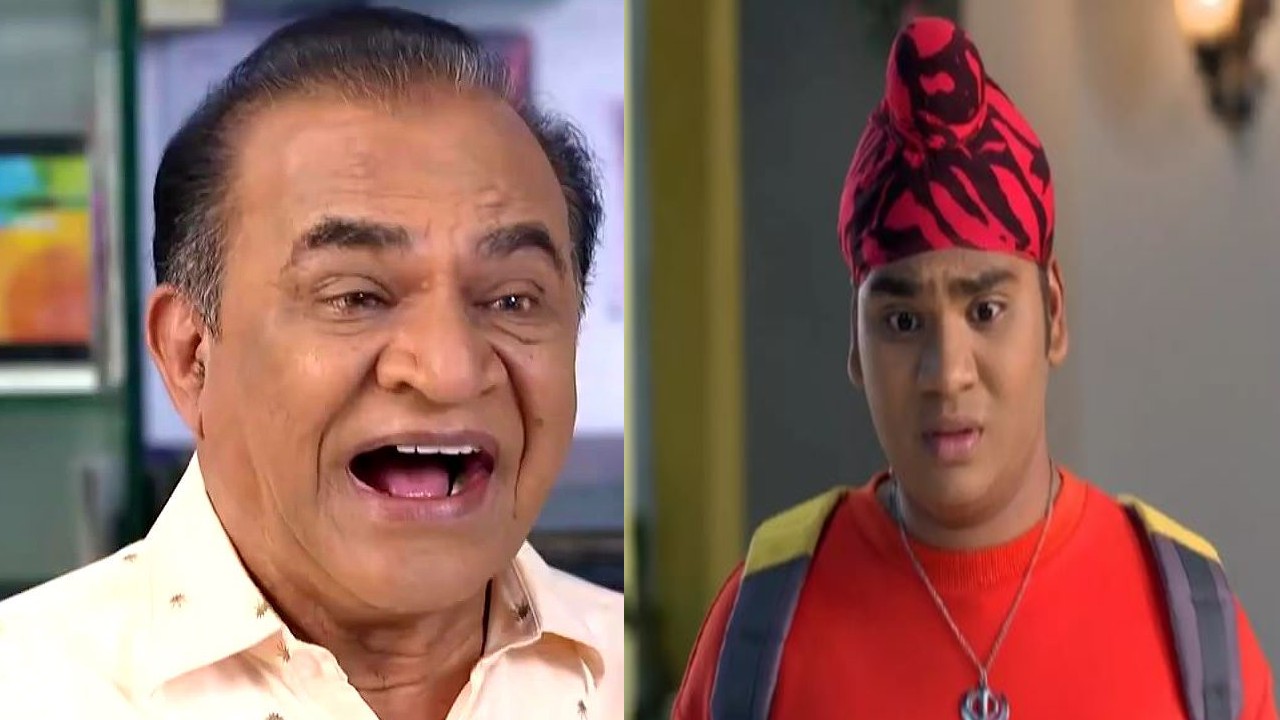 Taarak Mehta Ka Ooltah Chashmah fame Nattu kaka aka Ghanshyam Nayak not too long ago breathed his final on October 3 after battling most cancers. The information of his demise has left the workforce and followers heartbroken. Samay Shah who essays the function of Gogi talked about it in an interview with ETimes TV and shared, “He will always be missed. He was an amazing person. I remember how we would go on a walk during breaks from our shoots. Whenever we did not have scenes especially during the nighttime, we would go for a walk in Film City. I used to enjoy his company. He would tell us stories about his life. He shared the struggles he faced in life and how had to work for Rs 2, Rs 5 and so on. Sometimes around 2 am-3 am we would just take a walk and share stories about ghost, angels. He always entertained us. He was a very passionate person and he had only one desire in life that he would like to die with makeup on. His son fulfilled his wish and called a makeup person to do it,”

Talking about Ghanshyam’s ardour for work, Samay stated, “He was a part of some of the biggest films like Hum Dil De Chuke Sanam. So whenever Salman Khan sir or Shah Rukh Khan sir would visit the sets of Taarak Mehta Ka Ooltah Chashmah, they would know him and meet him very warmly. He was addressed majorly as Ranglo by people in the industry because of a hit character that he essayed in one of the Gujarati plays. He was famous for that and he would often share stories from those days. He had such a great body of work, I feel I am too small to talk about it.”

He added, “I have learnt to be passionate about my work from him. His passion for work was an inspiration. The entire cast is shattered. Nattu kaka was the eldest and I was the youngest in the Taarak Mehta Ka Ooltah Chashmah family. He was an amazing person and we will miss him a lot. I pray for his soul and I hope he is in a better place now.”

Talking about his final days, Samay shared, “I was in touch with him on and off. The last meeting with him was when we celebrated his birthday in Daman. It was the last day when I met him. I so wanted to click a picture with him and I regret it couldn’t happen that day. I also wanted to meet him when he was hospitalised. We had also contacted his son when we learnt that his health was deteriorating. We were discussing meeting him, but then we got to know that he did not want to meet anyone because he was in immense pain. It is very unfortunate,”