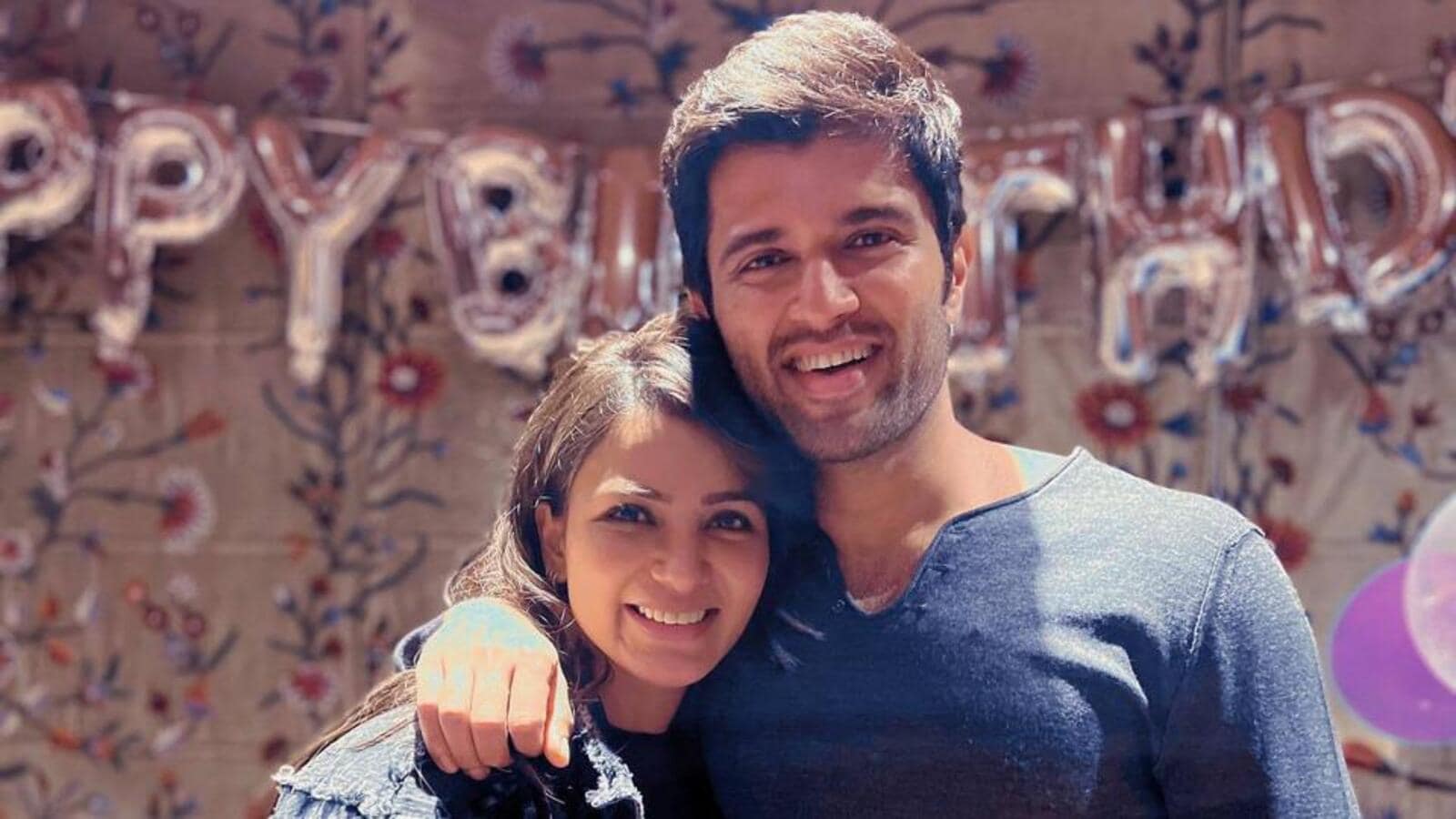 Actors Samantha Ruth Prabhu and Vijay Deverakonda, who’re capturing in Kashmir for his or her movie Kushi, have suffered accidents whereas performing a stunt scene, a member of Deverakonda’s staff confirmed to us. “Samantha and Vijay were performing a stunt sequence in the Pahalgam area of Kashmir during which they sustained injuries. The scene was very tough. Both the actors had to run a vehicle over the rope tied on both sides of the Lidder river, but unfortunately, the vehicle fell down into the deep water and both injured their backs.” The crew member added, “They were given first aid on that day itself.”

On Sunday, Prabhu and Deverakonda continued filming, this time within the inside of Srinagar’s Dal Lake, “but, they complained of backaches during the shoot.” “Both the actors were immediately rushed to the hotel nearby on the banks of Dal Lake. Physiotherapists were called in and therapy is going on,” the crew member mentioned and added, “Both the actors are shooting under tight security and nobody is allowed to come close to them.” The crew departed from Kashmir on Monday afternoon after the completion of the shoot.

The movie is scheduled to hit theatres on December 23 this yr. It might be launched in Telugu, Tamil, Kannada, and Malayalam. The venture marks the second collaboration between Prabhu and Deverakonda, after Mahanati (2018). Meanwhile, Prabhu uploaded quite a few pictures from the situation all through her keep. She reportedly loved Kashmiri delicacies and visited an area cafe in Srinagar.