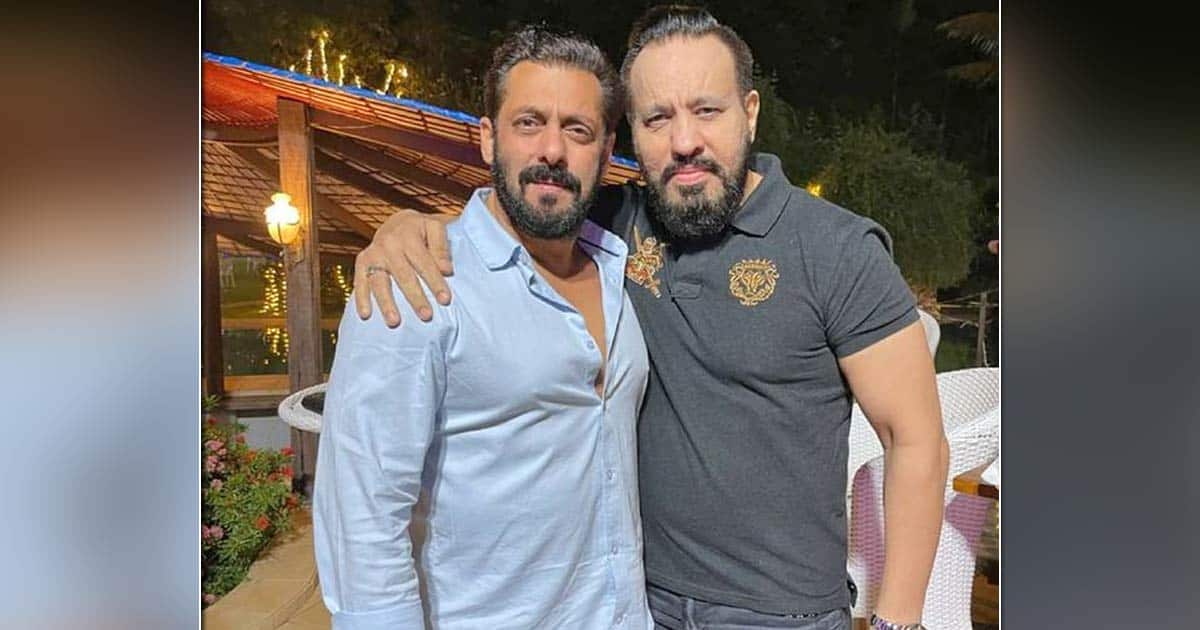 Fans of Salman Khan are on cloud 9 as his movie Antim: The Final Truth has hit the screens at present. It is nothing lower than jubilation for the celebrity’s followers. Now the celebrity’s bodyguard Shera recreates a dialogue from the film. Scroll all the way down to know extra.

Mahesh Manjrekar’s directorial will see Salman locking horns along with his brother-in-law, Aayush Sharma, who performs a ruthless goon within the film. The movie is a remake of a success Marathi film ‘Mulshi Pattern’.

Salman Khan at present shared a video on his Instagram deal with whereby Shera is seen mouthing Salman’s widespread ‘Sardar’ dialogue from the film. The video is now going viral on social media. Take a take a look at the video beneath:

Previously the celebrity spoke about his character in Mahesh Manjrekar’s directorial Antim: The Final Truth. Talking to ETimes, he stated, “It is different this time. The fans will like it. There are all those facets of (my on-screen persona) but it is finally what the director wanted. It is larger than a life film but more realistic. Here, there is a certain type of character. You have all the dialogues, but it is just that this character looked best alone so we didn’t have anyone with him. The only place where he has danced is on ‘Bhai Ka birthday’.”

Salman Khan additional added, “I could not play this character like ‘Dabangg’. Otherwise, I would be left doing ‘Dabangg’ only. This is a different film altogether. My character is very bound, he is very Hindustani and rugged. He doesn’t yell or shout, he is very focused on what he is doing. He will take orders and be humiliated, but he will do what he needs to do at the right time. Even if he has to sacrifice a person, he will do it for what is right. This is what I liked about this character.”