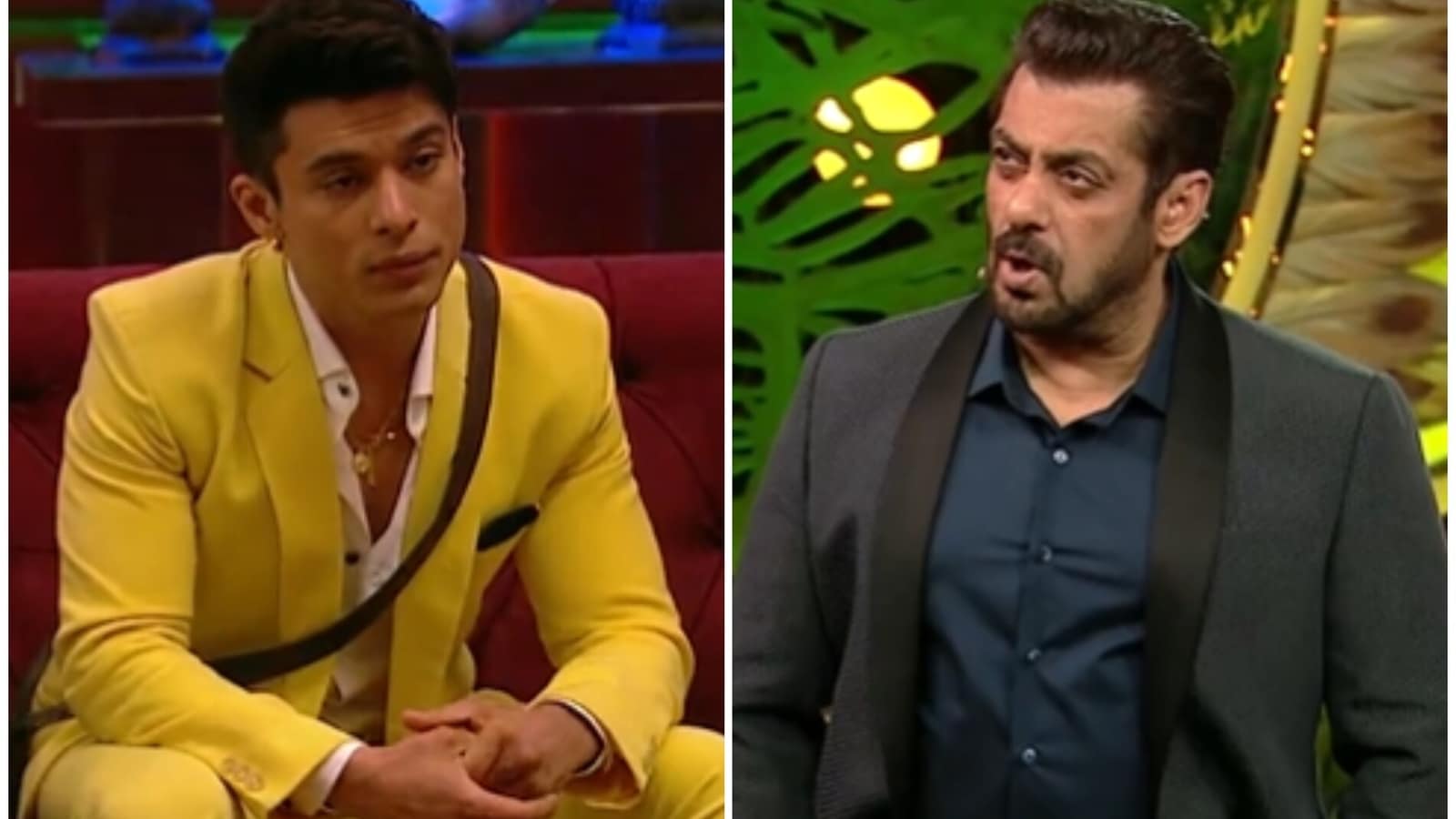 A brand new promo for the Bigg Boss 15 Weekend Ka Vaar episode confirmed host Salman Khan lashing out at Pratik Sehajpal for mocking Rajiv Adatia. Salman known as Pratik a ‘bully’ and requested who gave him the correct to hit ‘below the belt’.

Even as Pratik mentioned that he didn’t imply something unhealthy, Salman accused him of ‘crossing the line’. “You are a ******* bully. You do not know the line. Kisne haq diya hai below the belt maarne ka? Main tumpe jokes banau toh? Do second ke andar ro doge (Who gave you the right to hit below the belt? Should I start cracking jokes about you? You will start crying in two seconds),” he mentioned.

Salman mentioned that he would have set Pratik straight if the actor was contained in the Bigg Boss 15 home: “Tumhare saath na main hi hona chahiye tha. Main tumhara haal kya karta tum soch lo, tum bheekh maangte ki mujhe iss ghar se nikaalo (I should have been there with you. Imagine what I would have done to you, you would have begged to leave the house).”

Previously, Salman chastised Pratik for unscrewing the lock on the lavatory door whereas Vidhi Pandya was having a shower. Pratik broke down after the Weekend Ka Vaar episode and was consoled by Nishant Bhat, who requested him to be taught from Salman’s phrases. “I know it is a little difficult, but do not worry. Sab theek ho jayega (All will be well),” Nishant informed Pratik.

‘Midnight Mass’ Fans: Check Out These Movies, Shows, and Games Next

Bigg Boss 15: Neha Bhasin takes a jibe on the present; says, ‘Class walked out whereas crass walked in’ – Telly Updates