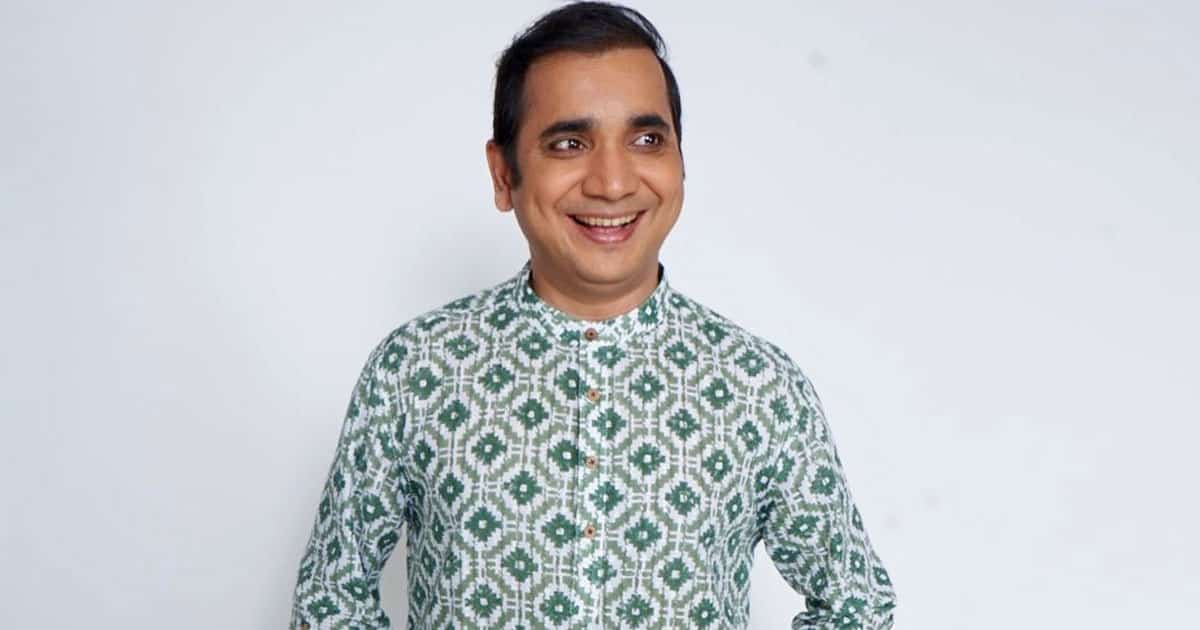 Saanand performed Sardar’s character within the movie. He mentioned: “I have played the character of Jaggi Paji. My character is an important one because the entire story of ‘Babli Bouncer’ revolves around the pub.”

“Jaggi Paji is the one who brings out the idea of female bouncers to tackle the behaviour of female customers who get out of control sometimes. There is an emotional relationship between a boss and her subordinate. Jaggi Paji is also someone who promotes and motivates Babli a lot,” Saanand Verma mentioned.

Saanand Verma additionally added: “Playing a Sardar is difficult for a person who doesn’t wear a pagdi(turban) as it’s quite tight on the head. During the shoots, I used to get headaches because sometimes we used to shoot for 20 hours. But as an actor, it was my duty to portray the character with full dedication so I accepted the challenge and I thoroughly enjoyed it. I would also like to mention, I didn’t require much preparation since I was brought up in Delhi and the people around there who met me usually talked in the Punjabi accent.”

Saanand Verma mentioned: “Madhur sir is simply a genius. He is a great filmmaker and one of my favourites. He thinks fast and makes quick decisions. He has clarity and also supports improvisation. He gives freedom to actors. I would say he creates magic on the set. He is a very humble human being. He creates positive energy on the sets and I have noticed during the last shot which was after working for almost 23 hours he had most of the energy.”

“He has a positive approach and a great sense of humour. People who have worked with him know he is a very good mimicry artist and knows how to enjoy life. He creates laughter and magic and makes everyone around him happy. Sometimes I feel there is a child in him who always enjoys and makes everybody laugh. I am grateful that I have worked on two different projects with him and both films are coming back to back.”

“‘Babli Bouncer’ is a big success and I am excited for the next. It’s the greatness of Madhur sir that he imagined me in these different characters for his films. One is a 40-year-old Sardar and the other is a 28-29-year-old pimp.”

Saanand additional mentioned: “I have worked with Tamannaah Bhatia for the first time and she is really good with everyone. She is down to earth and as a human being she is fabulous. She is an inspiring personality and is very cool and calm with no tantrums. She is very hardworking and has worked continuously back to back. I learned a lot from her and understood many things and tried implementing them in my work and life.”

In the previous Saanand has been a part of some movies like ‘Mardaani’, ‘Raid’, ‘Pataakha’, ‘Chhichhore’, ‘Hum Do Hamare Do’, ‘Helmet’, ‘Raat Baaki Hai’, and sequence like ‘Apharan’, ‘Sacred Games’. Saanand might be subsequent seen in Indra Kumar’s ‘Thank God’.