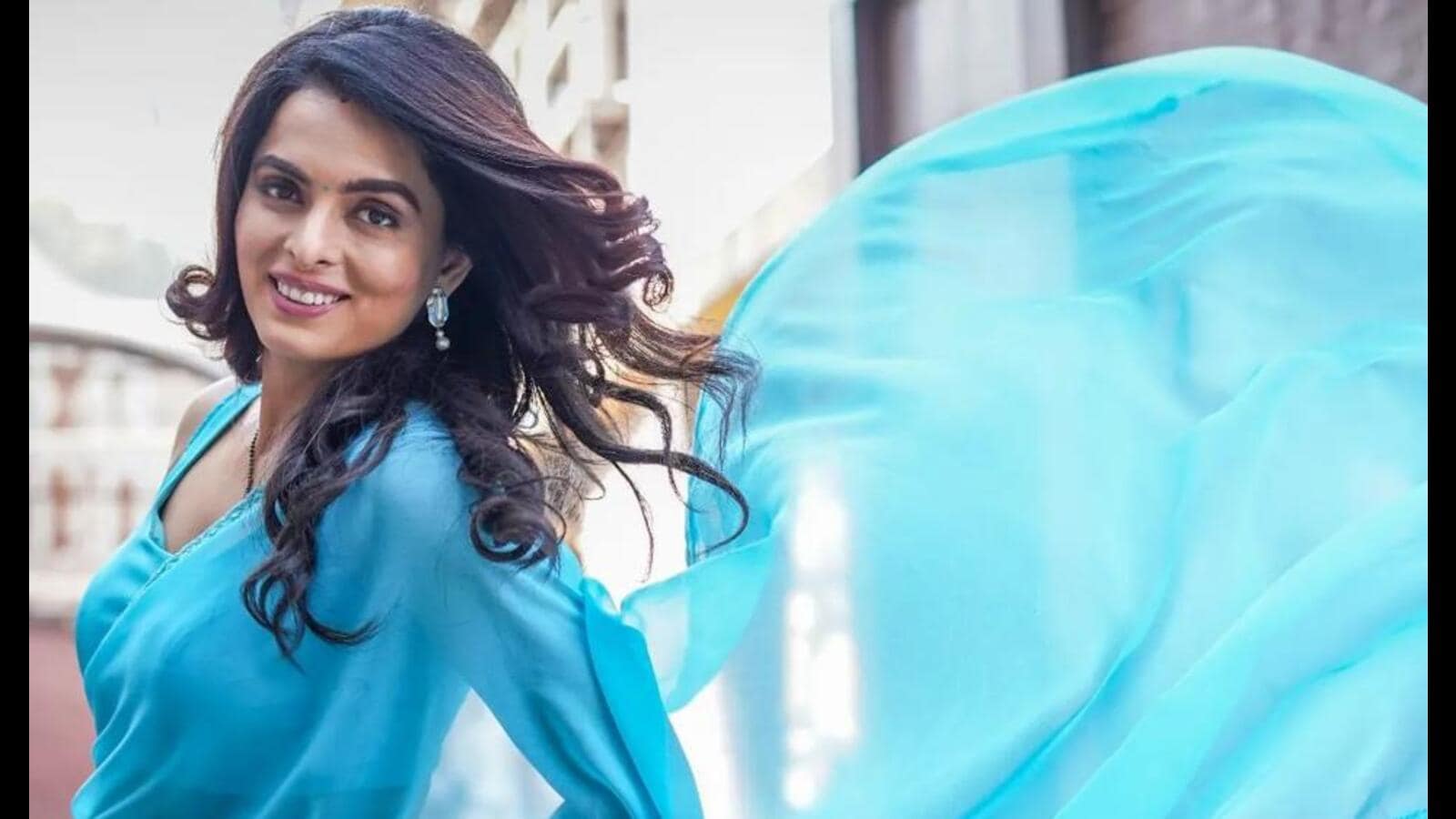 Several actors have come out in open criticising the regressive content material of each day soaps. Actor Ruhi Chaturvedi, who’s a part of a each day cleaning soap as antagonist, disagrees with them.

“See it’s a basic human tendency to have negative perception of things that one has already done! Not just in TV, this happens with films or any other job. So, I’ll never regret doing TV or a daily soap as I am enjoying what I am getting to do. Acting is the only thing I always wanted to do and I can’t imagine doing anything else,” she says throughout her current go to to Lucknow.

Chaturvedi present Kundali Bhagya is now in its sixth yr. “I was signed for a two-month cameo and here I am still a part of it. I am very happy about being able to reach almost every household. People may not know my real name but they know me well with my character name. I quit modelling in January 2017 and luckily bagged this show and rest is history.”

Starting her appearing with a characteristic movie Aalaap (2012) adopted by two Rajasthani movies (Kangana and Pagdi) Chaturvedi shares extra about her journey, “My parents wanted me to become an actor as they looked up to superstar Madhuri Dixit, who used to live in the same building as ours. Interestingly, my grandfather too was in favour. So, I took the modelling route to become an actor. I had put on my blinders just like a horse and took on the reins.”

Now, the teen needs to broaden her wings. “I am already looking out for new project. If something good and meaty comes my way I will surely take it up. I am greedy and needy in terms of acting. I want to explore every medium and genre!” says the actor.

On her second go to to Lucknow says, “This time I was able to relish the basket chat in Hazratganj. I loved it and the funniest part was meeting chacha at counter who told me ‘aap mere saath photo click karayengi …famous ho jaaogey!’ I was like wow, thank you! I wish I could have a look at Old City monuments and food street as well. Next time for sure.”