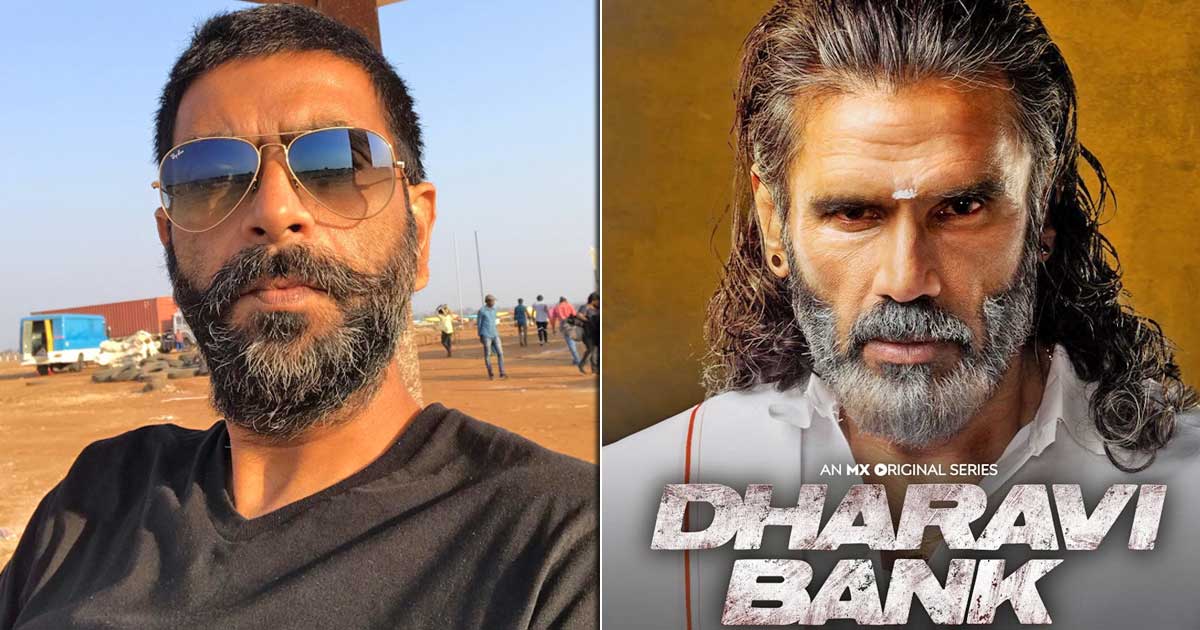 Actor Rohit Pathak, who’s at present seen within the internet collection ‘Dharavi Bank’, talks about his function and the way it was to work with Suniel Shetty in it.

He says: “I’m playing the role of Thalaivan’s (Suniel Shetty) son-in-law and his right hand man named Rajan. I personally don’t need any preparation because I only follow the writer’s script and director’s vision to portray the part. So, it wasn’t very difficult for me to play the role.”

While briefing about his bond with Suniel, he provides: “I had most of my scenes with him. He has his own unique style, and aura and is a huge star of the 90s. But he never carries that baggage of being a star, there was so much comfort between us.”

“We shared a good rapport with each other and spent a lot of quality time discussing his films, etc. He is very grounded and humble. Also, meeting Vivek (Anand Oberoi) sir was an amazing experience. He’s very positive. Though we didn’t have any scenes together we bonded well. It was a great and fulfilling experience with all the other actors as well.”

Rohit is thought for his work in movies reminiscent of ‘Siya’, ‘Once Upon A Time In Mumbaai’, ‘Bheeshma Parvam’, ‘The Warrior’, ‘Seetimaarr’, amongst others.

Recalling a number of reminiscences from the units, he shares: “Every day was a memory on set. Creating a set of real Dharavi in the film city was a memorable experience. It felt so original. Suniel sir used to prank and joke on sets. Also, shooting for Thalaivan’s shootout scene in the real Dharavi area with a local crowd made the scene look more realistic. In fact, due to too much chaos during the scene, I was unable to hear director Samit’s ‘action’ and was sitting quietly without doing my part. It was one of the memorable days of the shoot.”